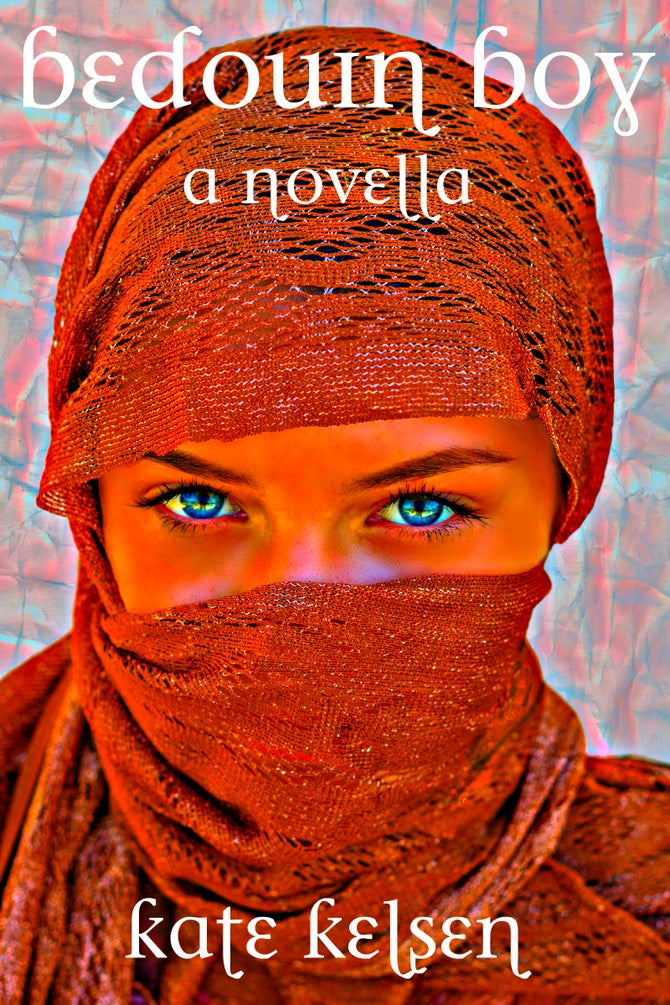 By Kate Kelsen Author
Bedouin Boy tells the story of Jasem Bahar who, having inherited psychic abilities from his mother, attempts to use his gifts for the greater good but instead finds himself on unlikely journey seeking justice for the dead. From the Negev Desert in Israel to the cities of New York and Los Angeles, Bedouin Boy is an intriguing story with equally intriguing characters, with a mix of history, reinvention, crime, inheritance and horror.

Jasem lives with his Bedouin tribe in their camp in the Negev Desert, Israel. His mother, Maryam, is a sorceress disguised as a medicine woman. When a prominent member of their tribe dies suddenly, Maryam is called upon by the grieving mother to use black magic to bring her son back, with devastating consequences.

In the aftermath of their own tragedy, Jasem and his father Omid emigrate to America in search of a better life. As Jasem transitions through childhood to adolescence, his own supernatural abilities begin to emerge. Omid is reluctant to acknowledge his son's inherited gifts, so Jasem confides in his neighbor Mrs. Martin, herself a psychic medium, who continues to covertly guide him.

Whilst attending law school in Los Angeles, Jasem is presented with an internship opportunity with the District Attorney's Office, where his supernatural abilities lead him to assist in the investigation of a missing boy, sparking the beginning of an unlikely journey seeking justice for the dead.