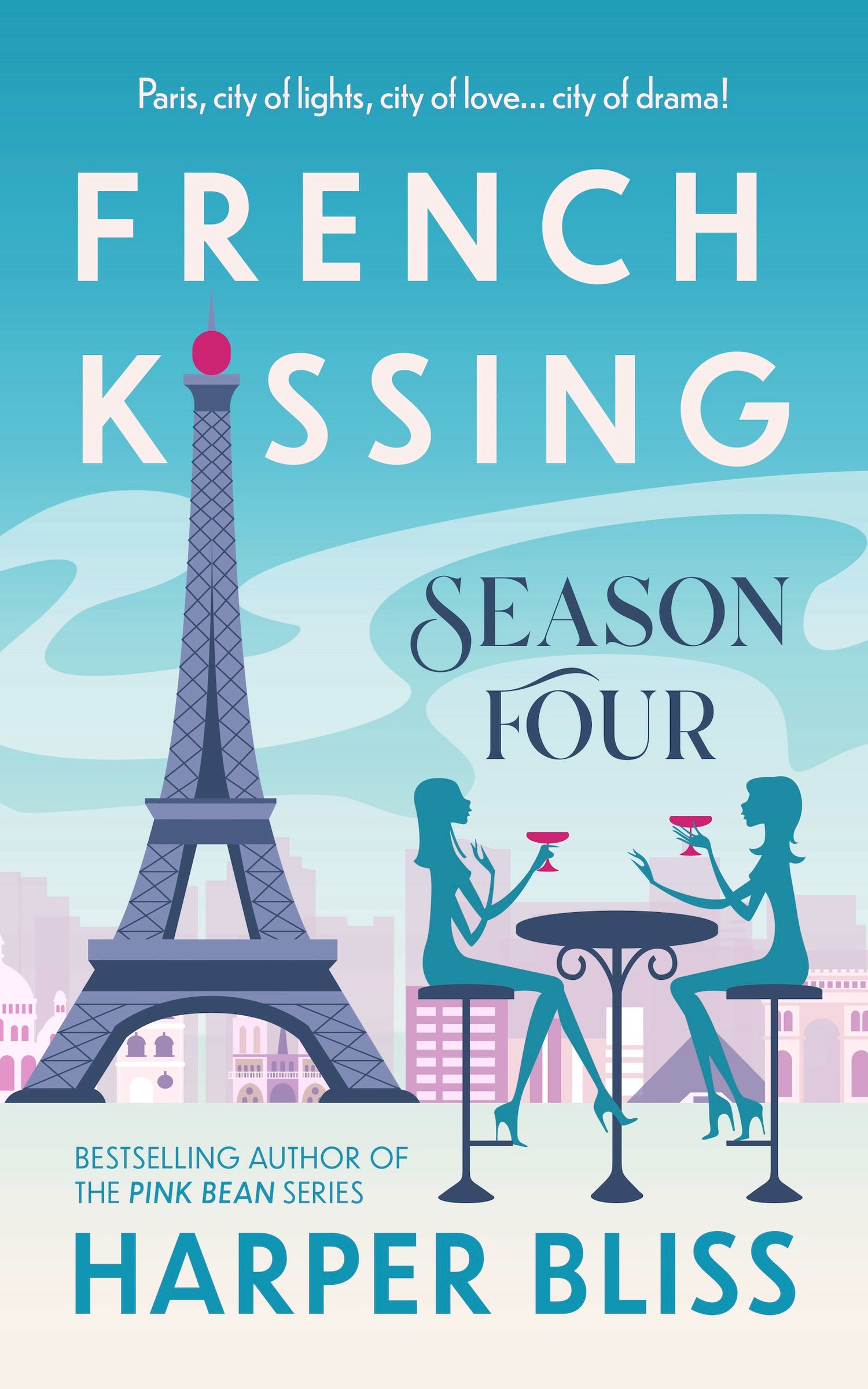 Paris… City of lights, City of love… City of drama!

Two years have passed since Dominique Laroche was elected President of France. She and Steph are living together at the Elysée, but their relationship is strained by the demands of Dominique’s job.

When a rising star of the opposition proposes a new law that would affect lesbians’ right to have children, Dominique is torn between her personal feelings and her party’s political line.

Feminist radio host Aurore Seauve is advising the opposition on the new law proposal, but finds herself more caught up in the intrigue at the Elysée than she wants to be, not in the least because of her interest in Dominique’s uptight chief of staff, Solange.

Zoya Das has moved from Sydney to Paris to be with her new love Camille, and is finding it difficult to settle into her new country, new language and new job. Meanwhile Camille is finding out the hard way that not all her colleagues are comfortable with an out and proud lesbian at work, even if she is friends with the president.

Relationships will be tested, loyalties will be questioned and assumptions will have to be set aside as both familiar and new characters navigate the turbulent waters of love—and politics.

Warning: This title contains sensual language, ladies making love, overconsumption of French wine, and heated discussions on feminism and the right to orgasm.

PLEASE NOTE:
Your bank will charge your home currency equivalent of USD7.99 and any associated transaction costs 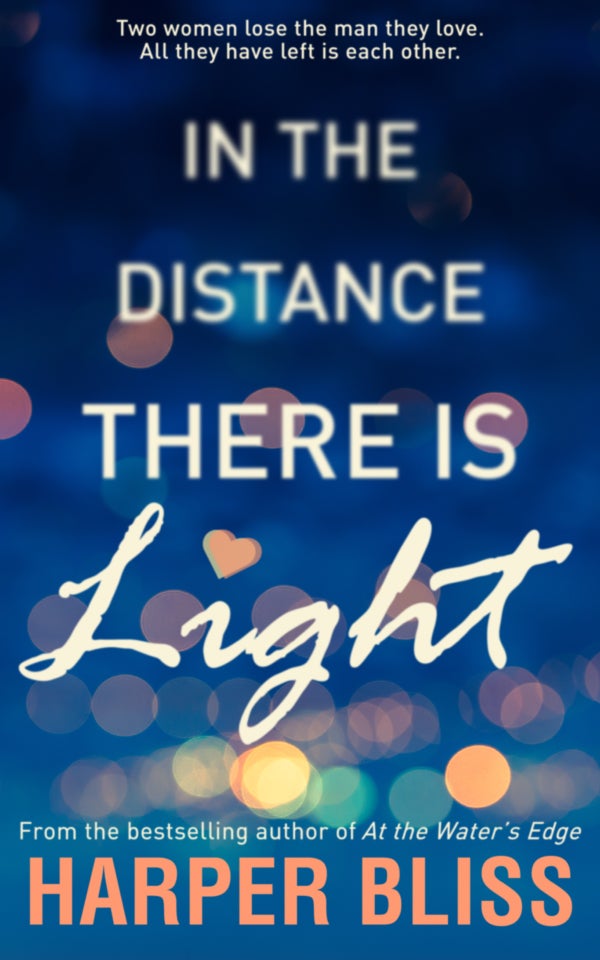 In the Distance There Is Light 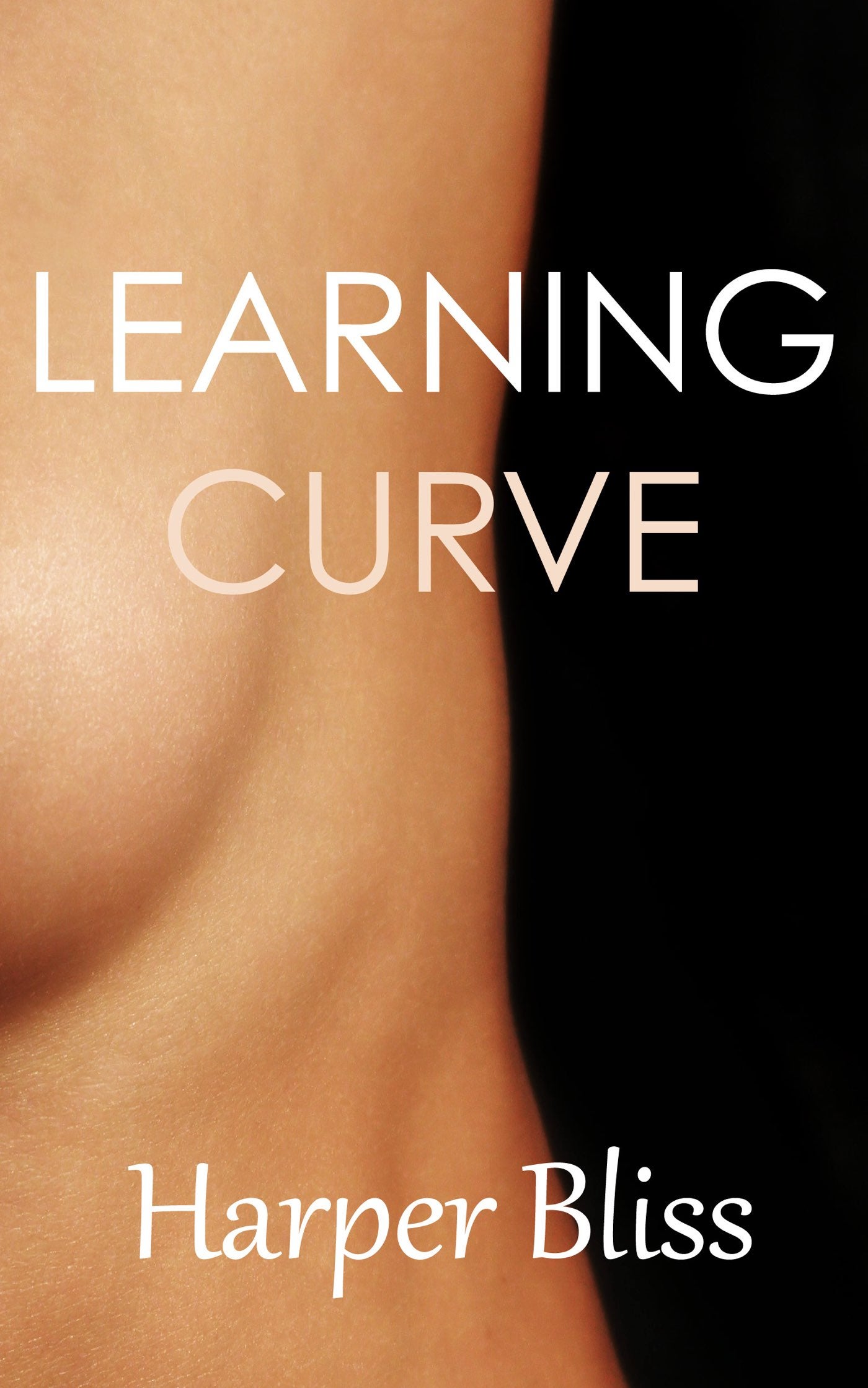 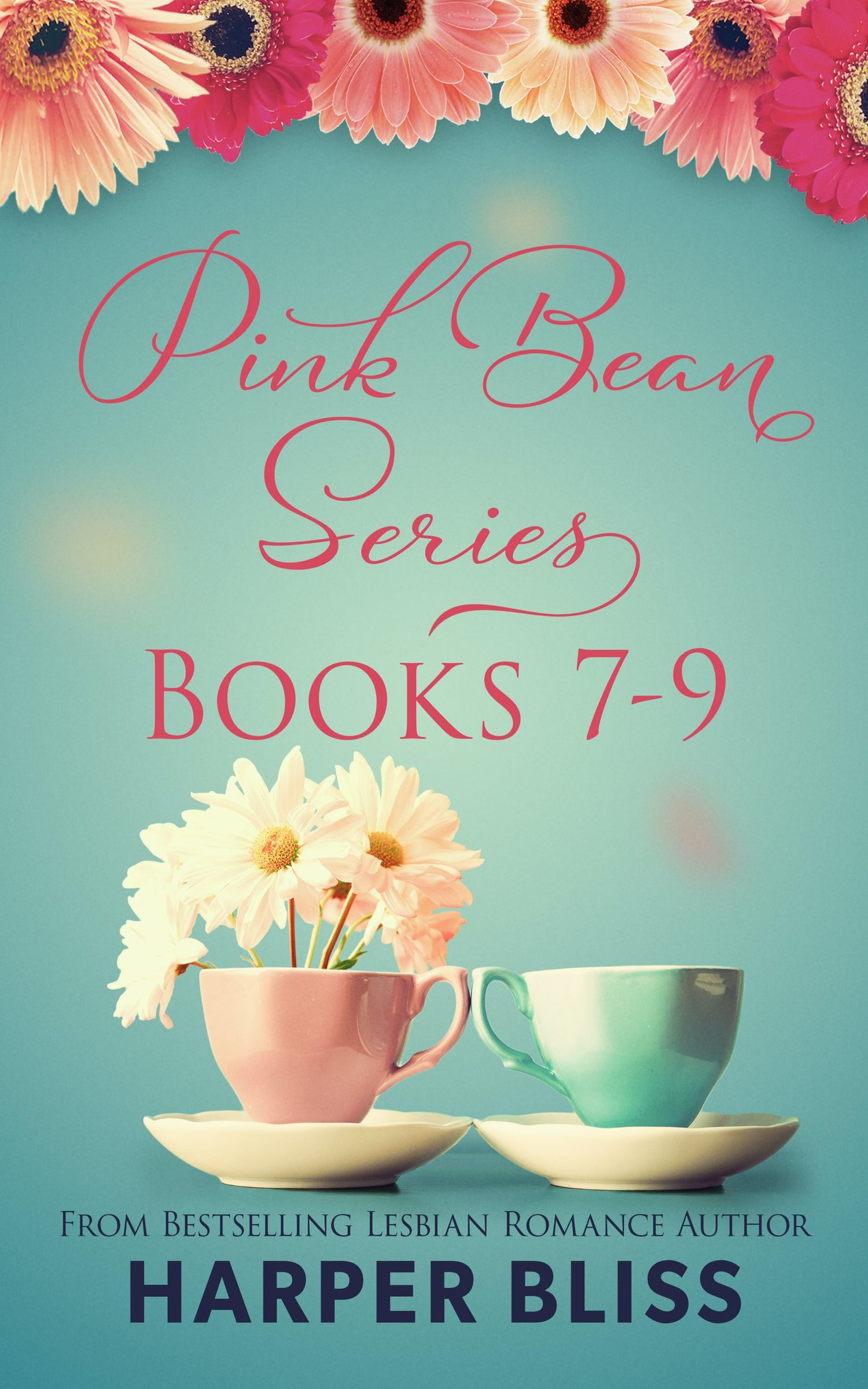 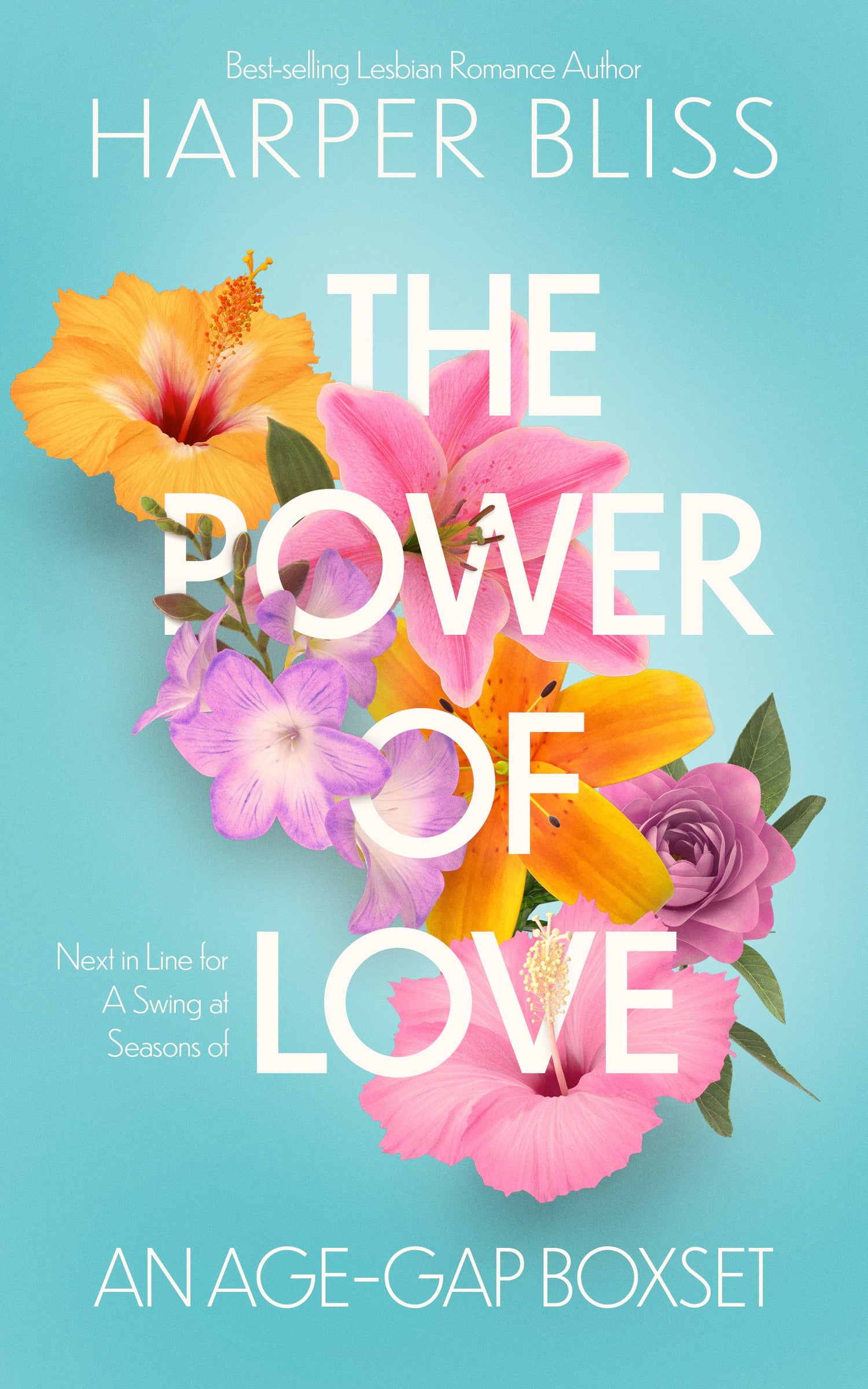 The Power of Love: A Lesbian Age-Gap Romance Boxset 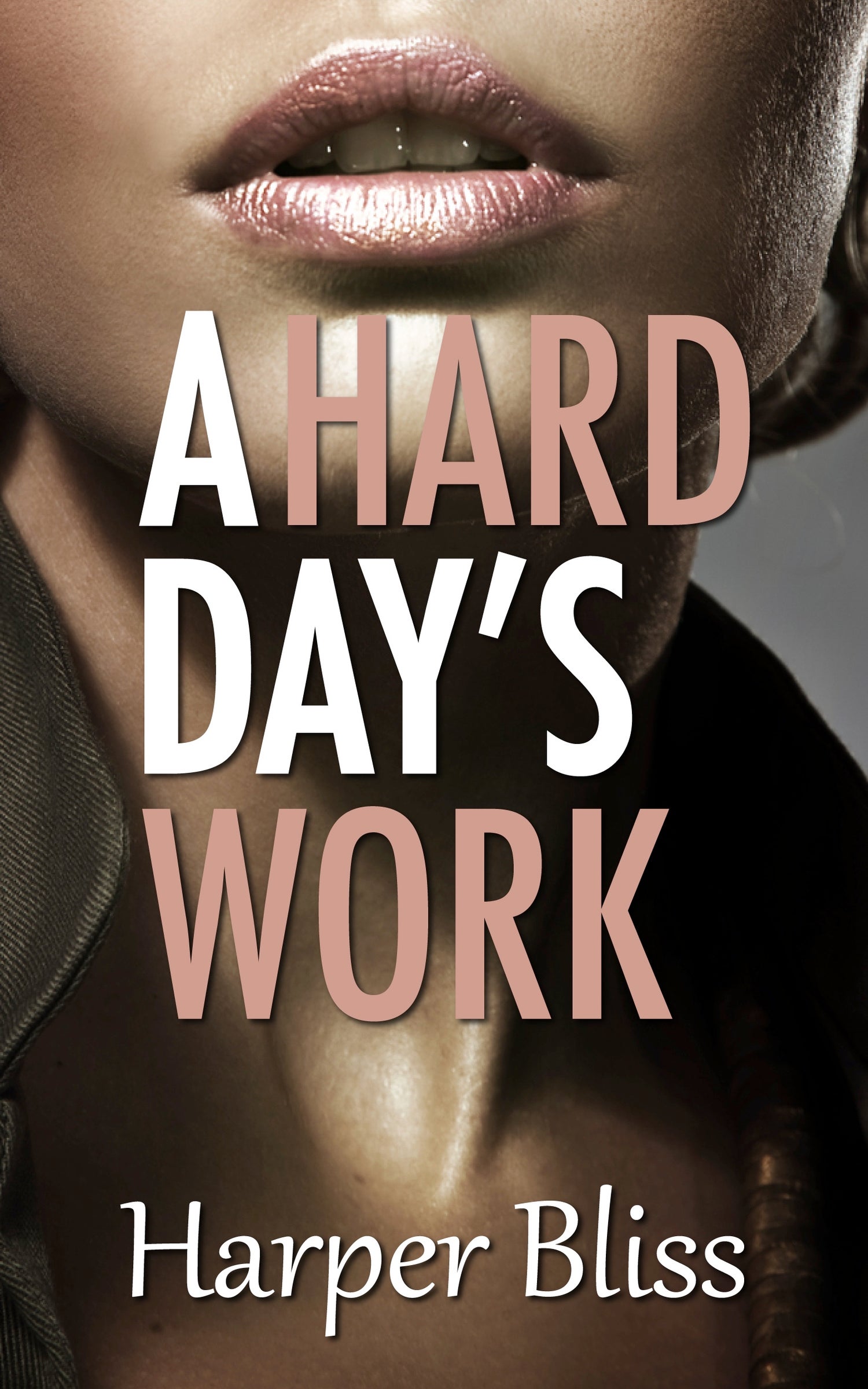 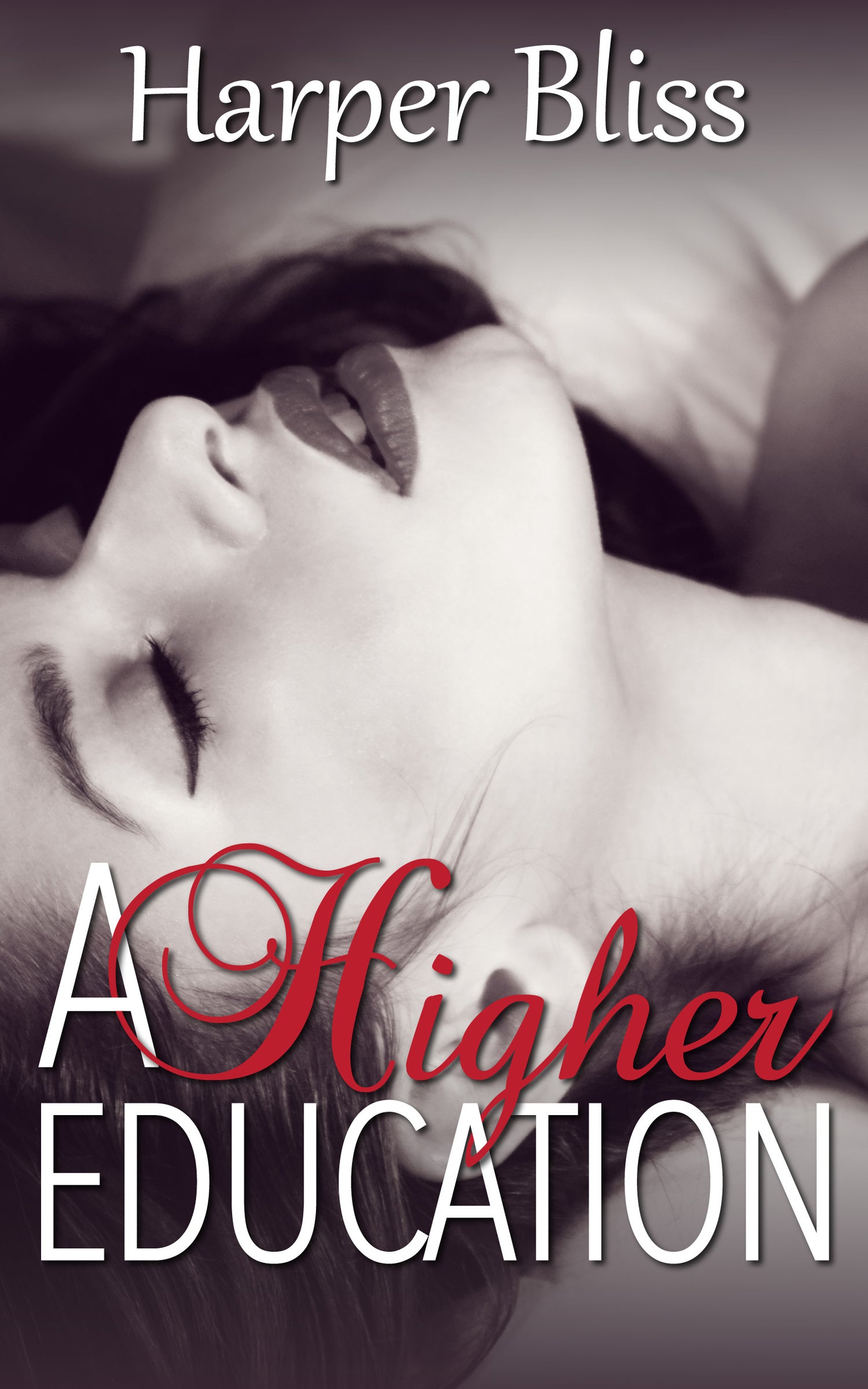 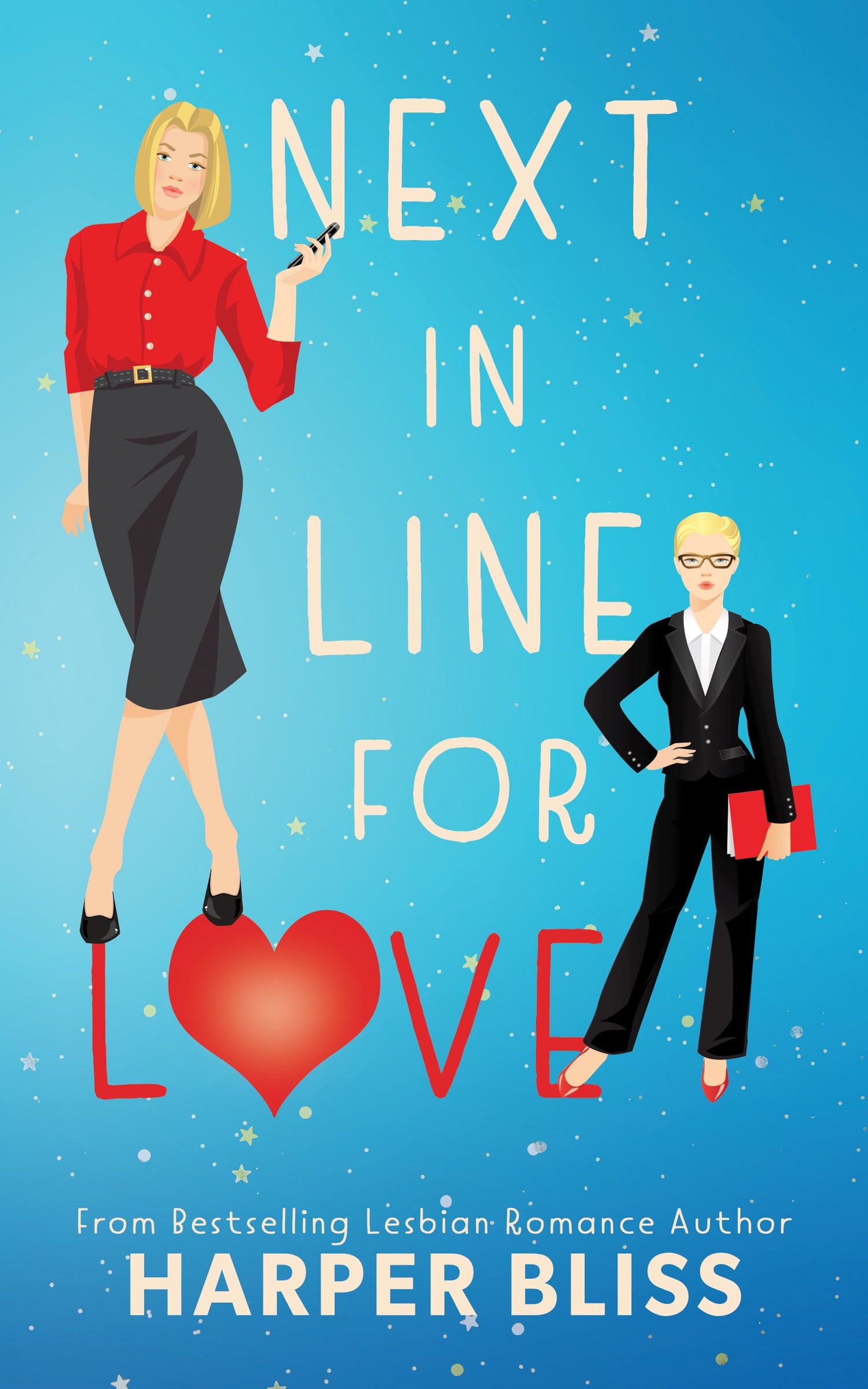 Next in Line for Love 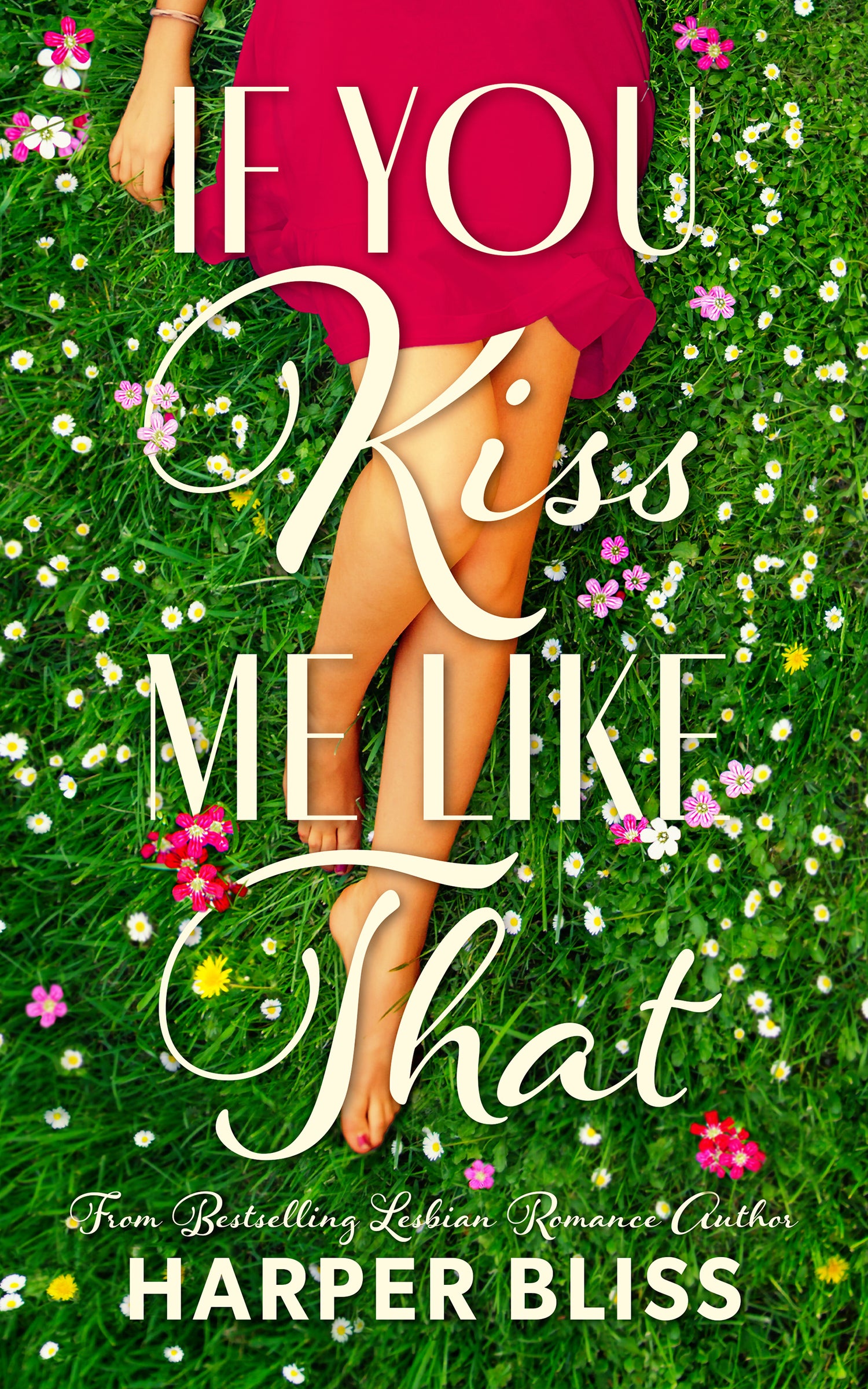 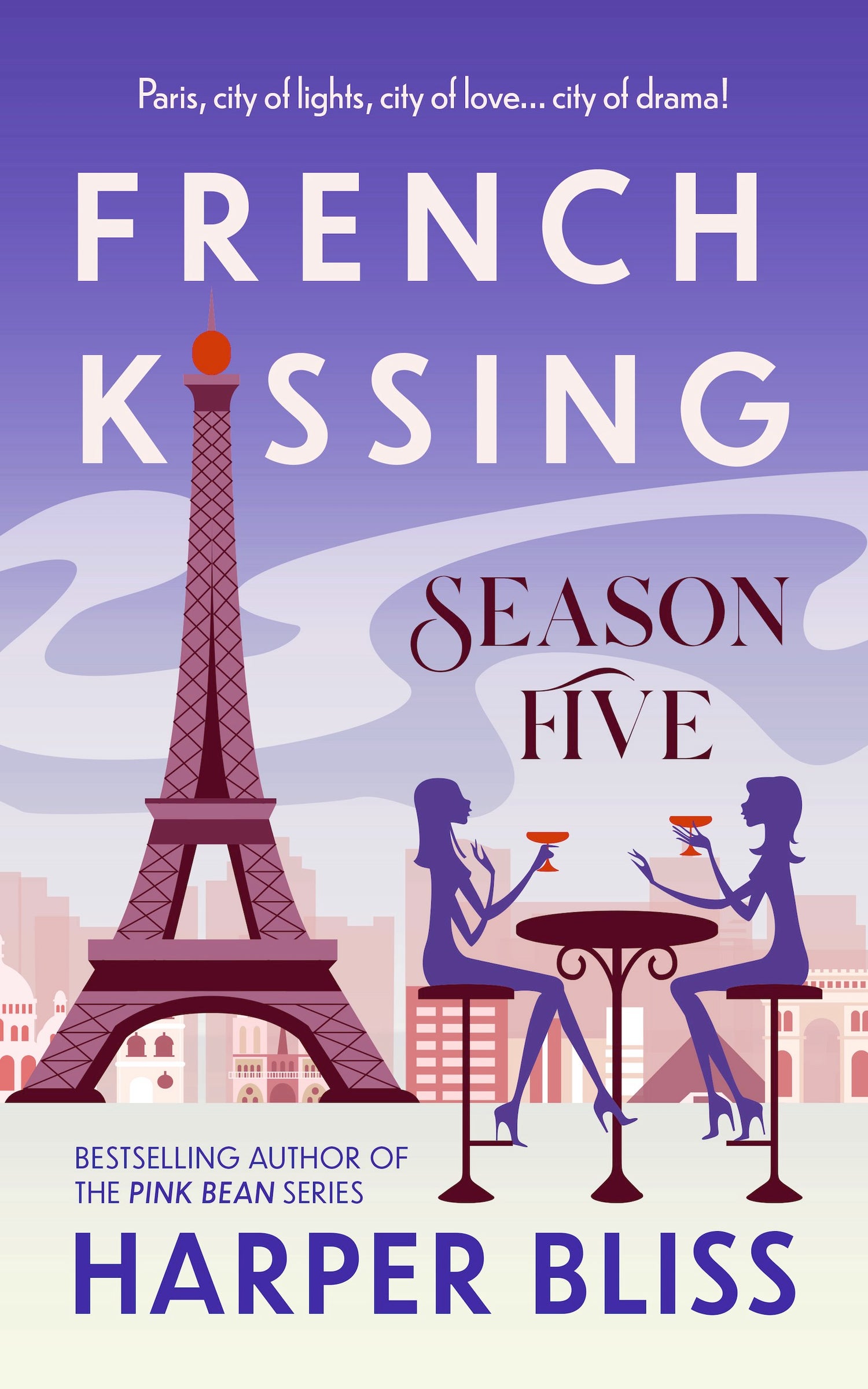 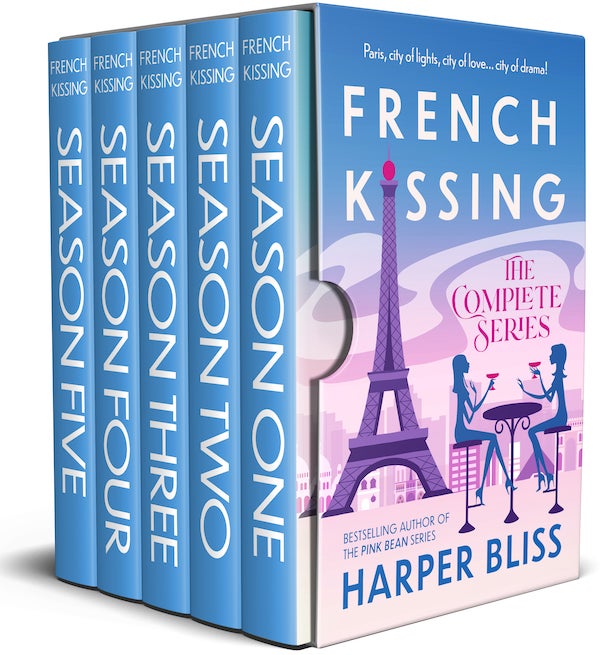