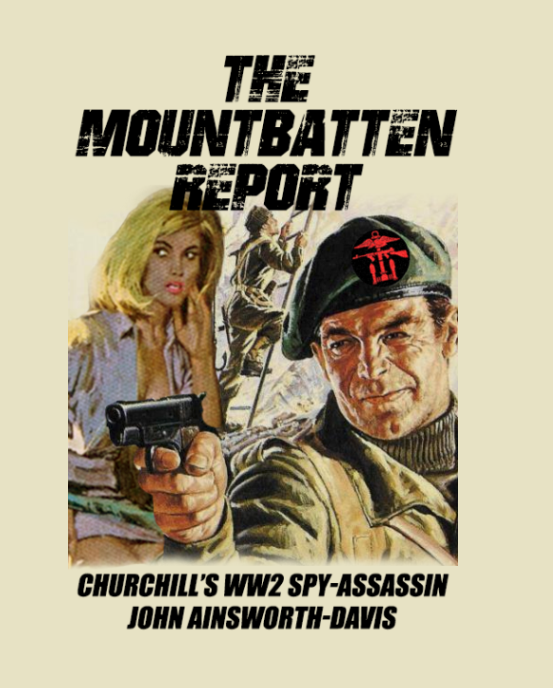 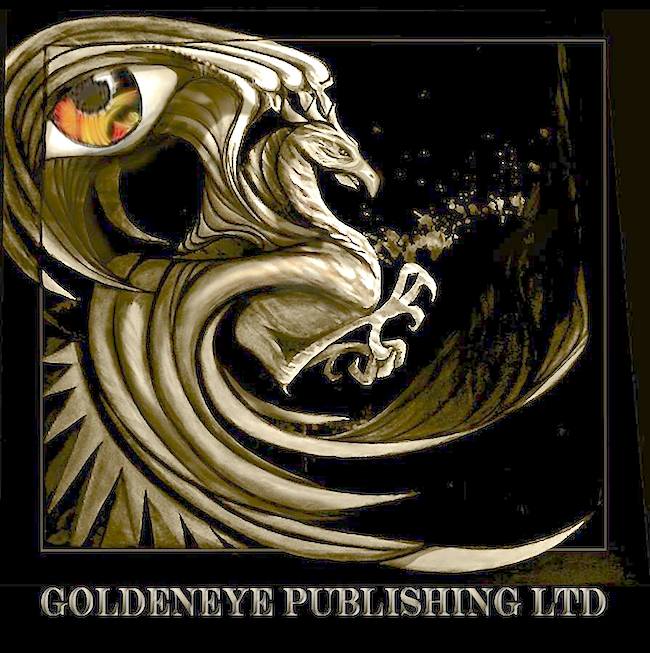 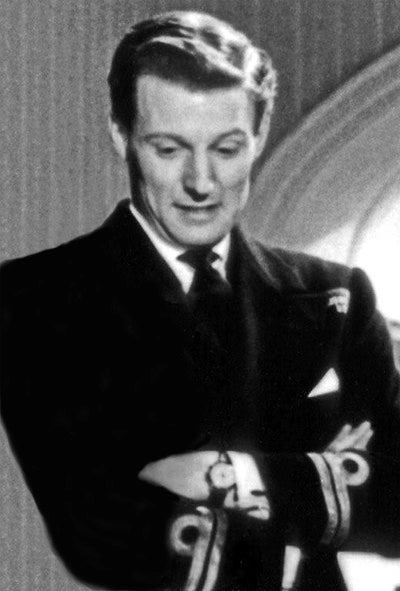 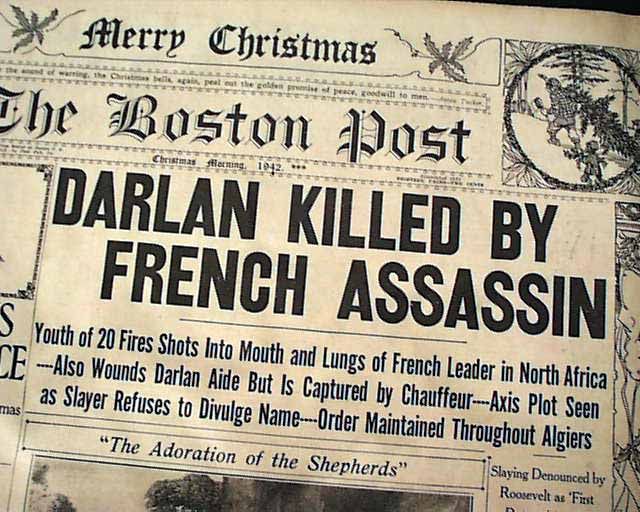 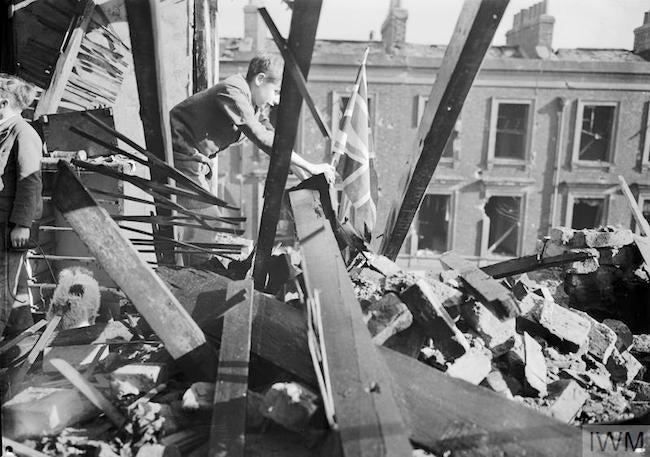 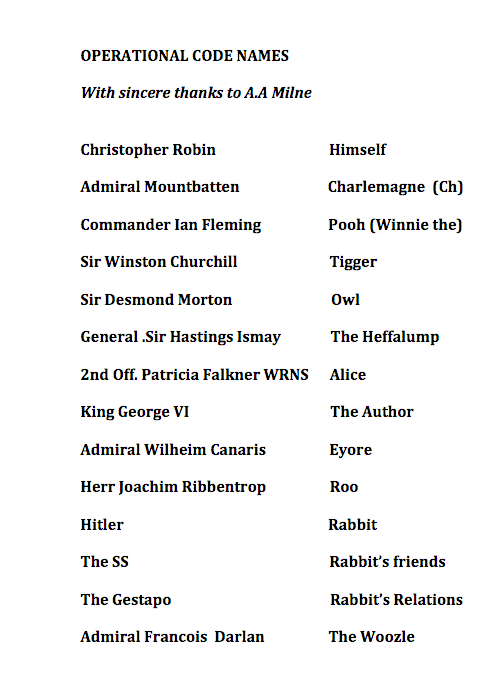 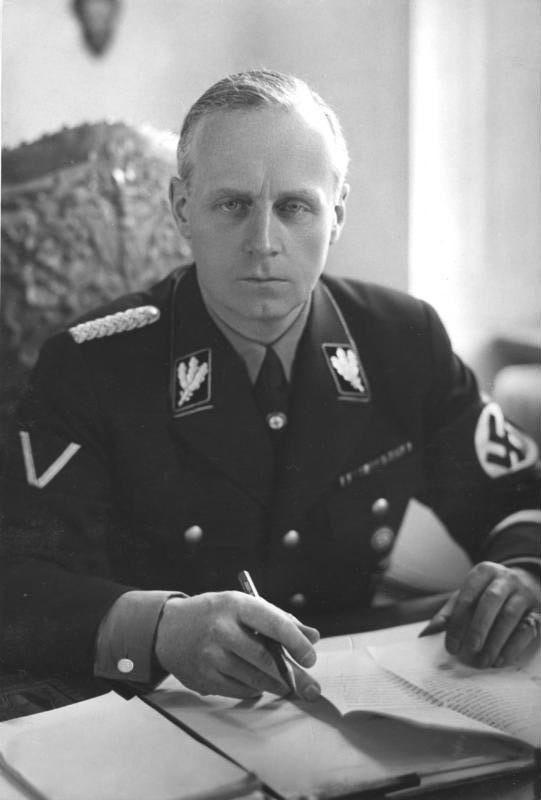 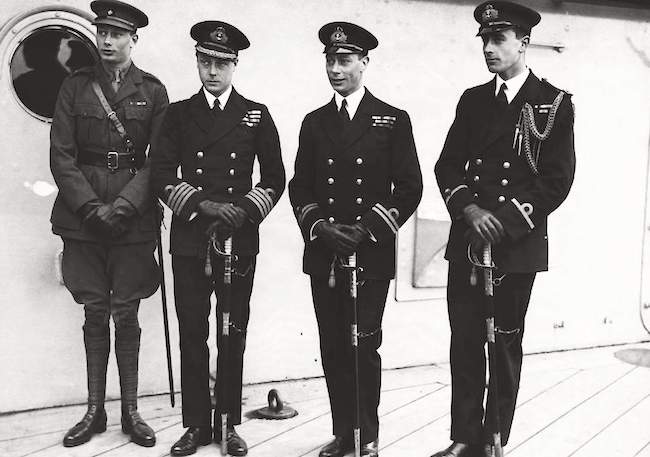 Teams up with Investigative Journalist Laurence de Mello aka Ami de Creighton to present the only definitive authorised work of;

The Mountbatten Report.   Which includes never before seen documents and the curious back-story to the writing and publishing of this Special launch Digital Edition

John Ainsworth-Davis (JAD) was a British WWII Naval agent-Spy-Assassin working directly for Prime Minister Winston Churchill. Commissioned by Lord Louis Mountbatten, this report is JAD's very personal account of his growing up on the Chartwell estate as Desmond Morton's Godson and his subsequent grooming to become one of WWII's most controversial secret agents.

It also touches on JAD's introduction into privileged British and German society through his father Jack; a British Olympic Gold medalist and his father’s close friend, the German Ambassador to London, Joachim von Ribbentrop. Ribbentrop later became Hitler's trusted Foreign Minister and was one of the first Nazis to be hanged at Nuremberg in 1946. JAD speaks candidly of his experiences of love, war and betrayal up to early 1945. "The Mountbatten Report" is the prelude to Operation JAMES BOND (OPJB): a highly covert 1945 British op, in which JAD assisted Commander Ian Fleming RNVR in the rescue of Hitler's 'handler' and money man, Martin Bormann.