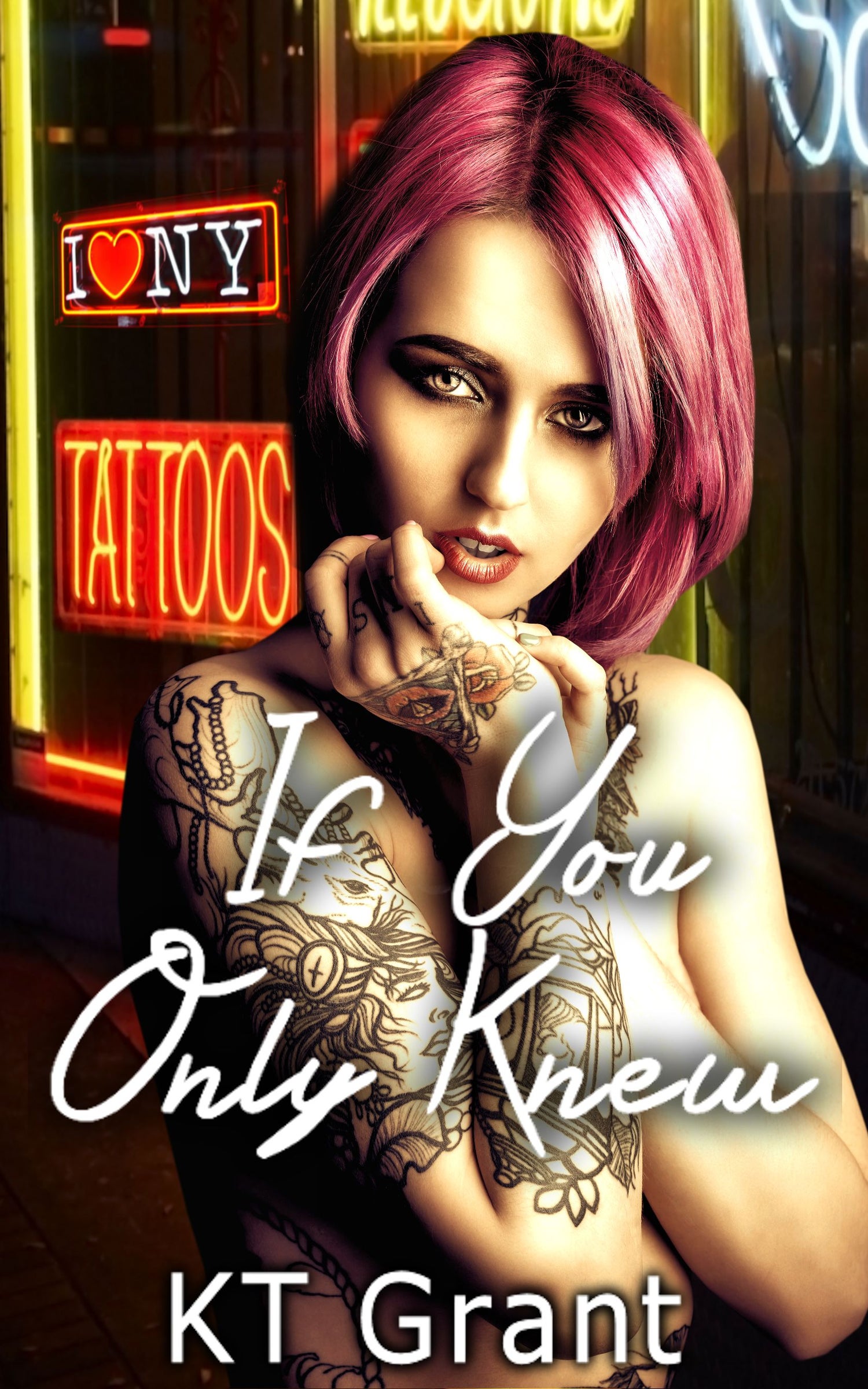 If You Only Knew (Lovestruck #3)

World-renowned artist and successful New York City gallery art owner Stella Jennings has everything she could ever want, but she feels like life is passing her by. Because of her crazy work schedule, she doesn’t have time to date or even have a fling. She’s bored and stuck in a rut with no way out. But then one cold February night, she meets an eccentric and straight forward-thinking woman who’s more than willing to show her a good time without any promises.

Kristi Welch has finally kicked her faithless fiancé to the curb. Her life is about to become even more complicated because he’s also part owner of her popular tattoo shop and refuses to let her buy him out. Her ex-girlfriend, the rich Manhattan socialite Veronica Hardwicke, also wants her back in her bed and she won’t take “no” for an answer. Kristi needs a break from life in general, but after meeting Stella and engaging in some kinky sexual activity one night in her office, she’s willing to take what Stella’s offering.

Both women are looking for thrills, but on their own terms. As both develop strong feelings for one another, the dark secrets Kristi has kept hidden for so long emerge because of Veronica’s jealousy. Now Kristi has to decide how much she’s willing to reveal to Stella, knowing their relationship could be ruined forever. She could end up losing everything, including her heart.