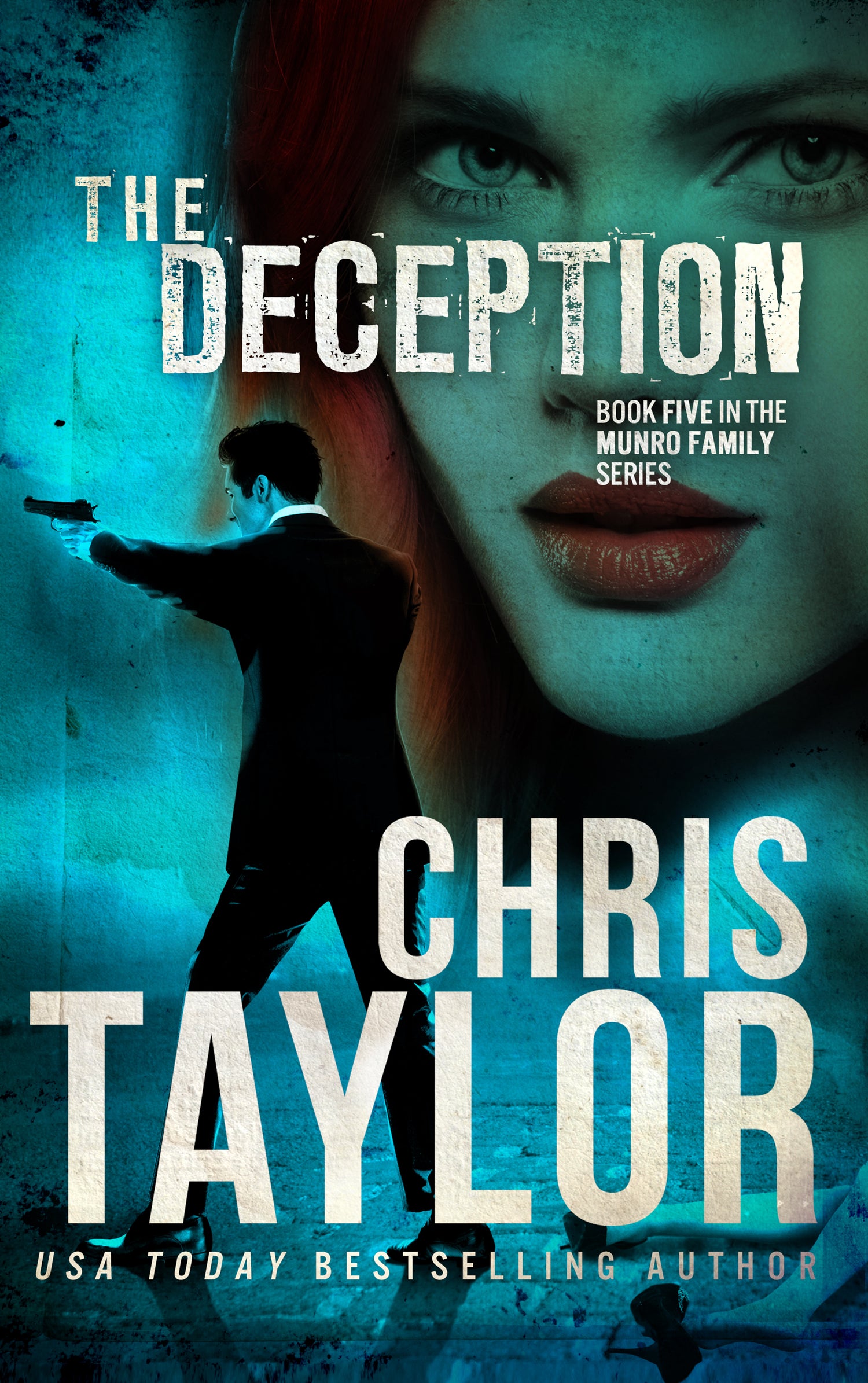 The Deception - Book Five in the Munro Family Series

Ambitious newspaper journalist Savannah O’Neill will do anything for a story, even if it means pretending to be a prostitute in Sydney’s most exclusive brothel. She’s there on a tip-off that underage girls are being held illegally and kept compliant with illicit drugs. What’s more, unidentified bodies of young women have turned up in Sydney Harbour and at least one of them is linked to the brothel.

Detective Will Rutledge has vowed to destroy the man he holds responsible for his brother’s suicide. Vince Maranoa is the kingpin of Sydney’s illegal drug industry: He’s also the owner of the city’s most exclusive brothel. Working undercover with the New South Wales Drug Enforcement Agency, Will is determined to put Maranoa behind bars.

When Savannah and Will cross paths at the brothel, there’s an instant attraction, despite the fact she presumes he’s a cohort of the crime boss and Will assumes she’s a prostitute under Maranoa’s employ.

With both of them determined to pursue their personal agendas to infiltrate the covert life of Maranoa, they will both be left gasping when the brothel’s secrets are finally revealed...

If you love Liliana Hart, Cristin Harber, and Karen Rose, you’ll love this pulse-pounding romantic suspense thriller from Chris Taylor. The Deception will keep you glued to the page right until the very end. Read it now!