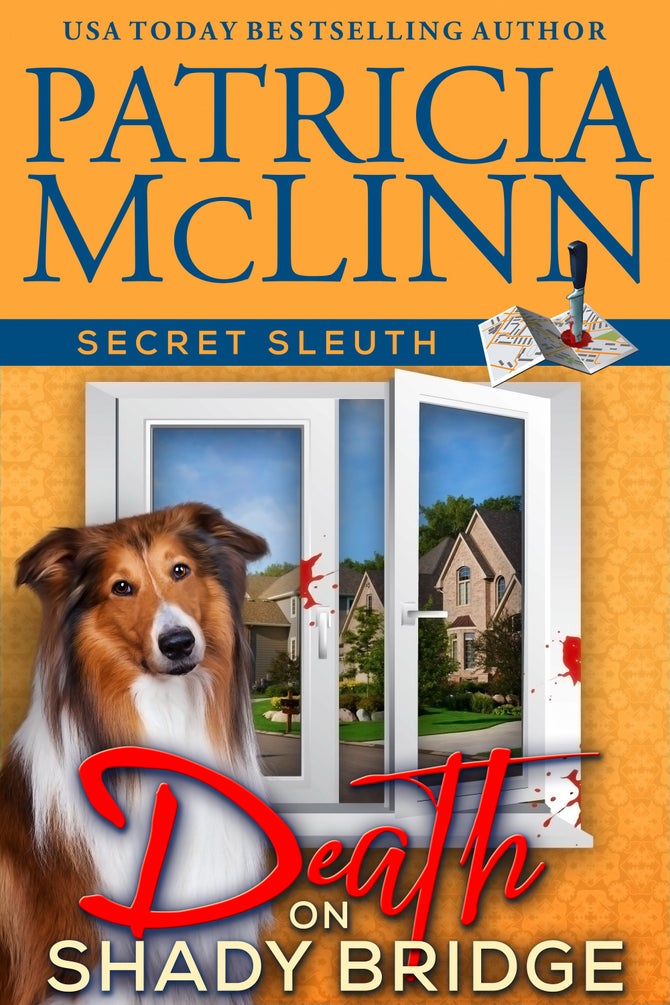 By Patricia McLinn
A cold case murder heats up

Far from the publishing world that once defined her, Sheila Mackey's plan to escape to a quiet life in small-town Kentucky keeps hitting bumps in the road ... and some of those bumps are dead bodies.

Sheila and her friend, Clara, are in for their toughest inquiry yet, when they take on investigating a death that's colder than a cold case, because few in Haines Tavern, Kentucky, think it was a murder in the first place. Suicide? Accident? Murder? They're determined to bring peace of mind to the dead woman's friends.

At the same time, Sheila is finding it harder and harder to protect her secret past, especially from Teague O'Donnell, who's shifting from a fellow dog-lover to possibly much more.

Sheila agrees to soothe Clara’s nervousness by accompanying her friend to the 20-year class reunion for North Bend County High. Nostalgia, good memories, old friendships – this should be fun, right?

Ah, but grudges, old rivalries, and long-buried secrets also arise. And before the festivities wrap up, there’s one old classmate dead, another being questioned, and enough suspicion to cover several more.

Sheila and Clara have their hands full making sure the wrong person isn’t accused and the right one doesn’t get away. Especially with Sheila also wondering about her relationship with ex-policeman Teague O'Donnell, her fledgling attempts to write fiction, and – of course – the well-being of the canine crew of Gracie, LuLu and Murphy.