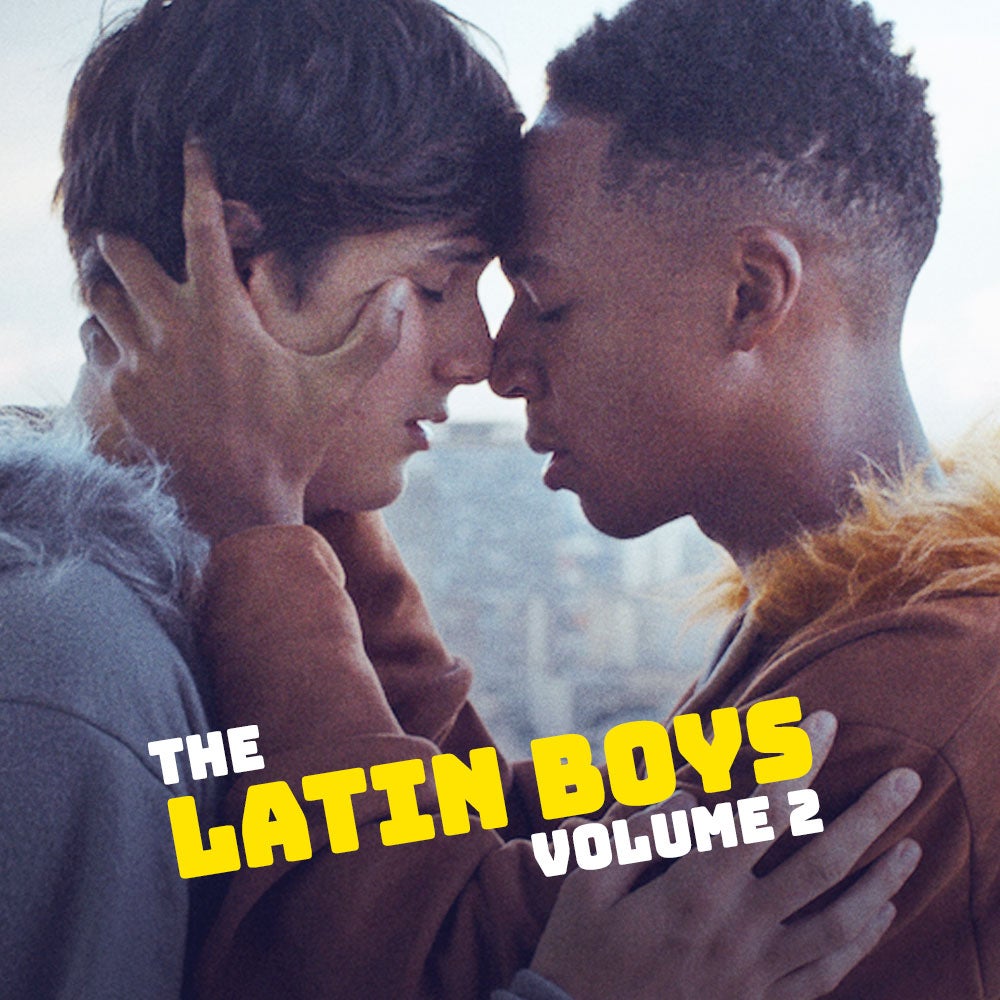 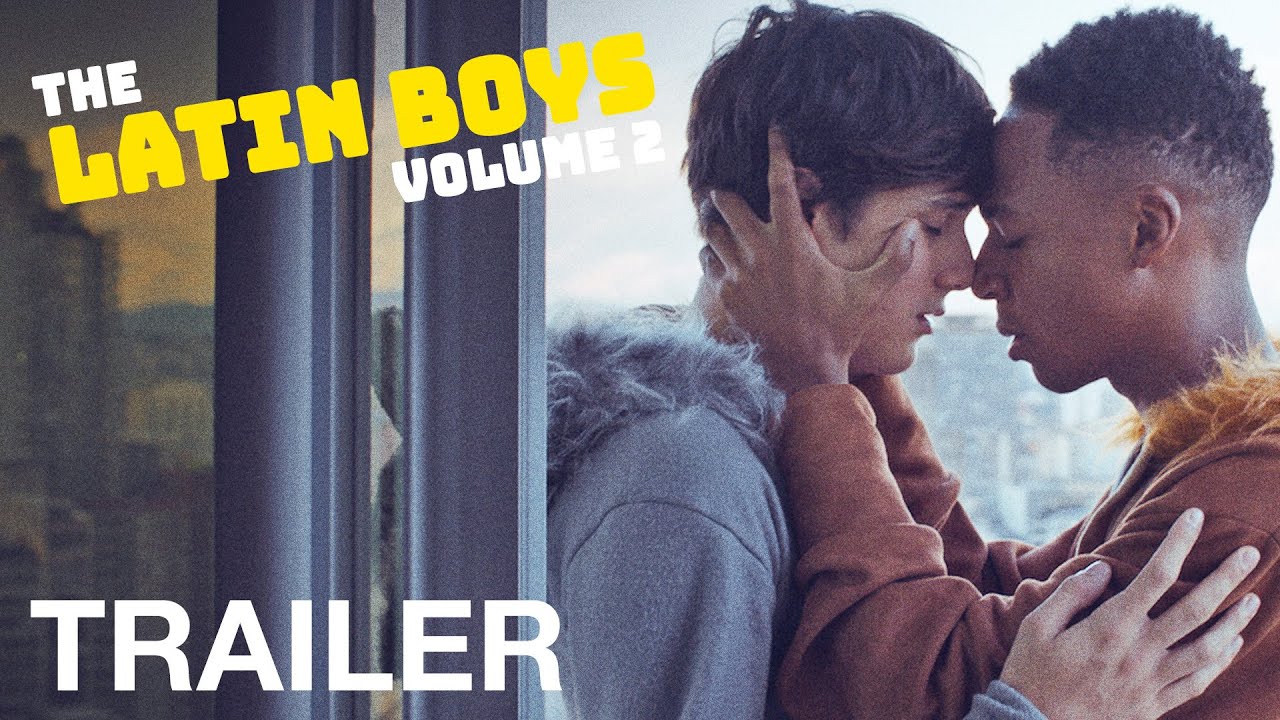 On Sale
$9.99
$9.99
Added to cart
The Latin Boys are back! Selected from prestigious film festivals across the continent, this second volume features a whole new series of dramatic stories set in South America that explore growing pains, unobtainable crushes, political upheaval, gay parenting and grief.​

SEAT BELT dir. Jonathan Anzo
Julio and Damian are a couple that have just adopted smart and shy five year old Andrés. Damian dotes on the boy, his adoption being a life-changing moment for him, while Julio feels somewhat put upon as the bread winner in the family. Soon after, a family tragedy occurs that puts Julio at a cross road, and questioning his parenthood.​

BEFORE IT'S TOO LATE dir. Leandro Goddinho
​​Brazil, the first week of 2019. A new president takes office in a scenario of fanaticism, prejudice, and violence. Locked in a hotel room, two teenagers decide to change the course of their lives, before it’s too late.

AJAR dir. Camila Souto
Twentysomething Bruno moves in to become roommates with Felipe. Before long, Felipe realizes he is feeling attracted to his roommate, a desire he was not expecting, and that he is not prepared for.

GUACHO dir. Matias Magnano
'Guacho' narrates a summer day in the life of two teenage friends, Maikol and Darío, who want to escape their everyday crushing reality, at least for a day. They spend up to the last penny to get to the mountains where, taking refuge in tranquility and mutual love, they manage to get a grasp of happiness. But freedom does not seem to be so available to them.​

THE GREY ZONES dir. Daniel Matteo Vallejo
At the age of 21, Nicolás decides to get his first HIV test. The uncertainty about the disease will affect the relationship with his family and his sexual life during the weekend he awaits the results.​

ORIZABA'S PEAK dir. Jaime Fidalgo
In a cozy bistro, an increasingly heated discussion between two best friends reveals their latent sexual prejudices, as one admits to feeling finally set free by a book he has just read.
Crossed wires lead to an increasing number of mezcal shots and more in this light-hearted look at male bonding gone haywire.
You will get a MP4 (5GB) file