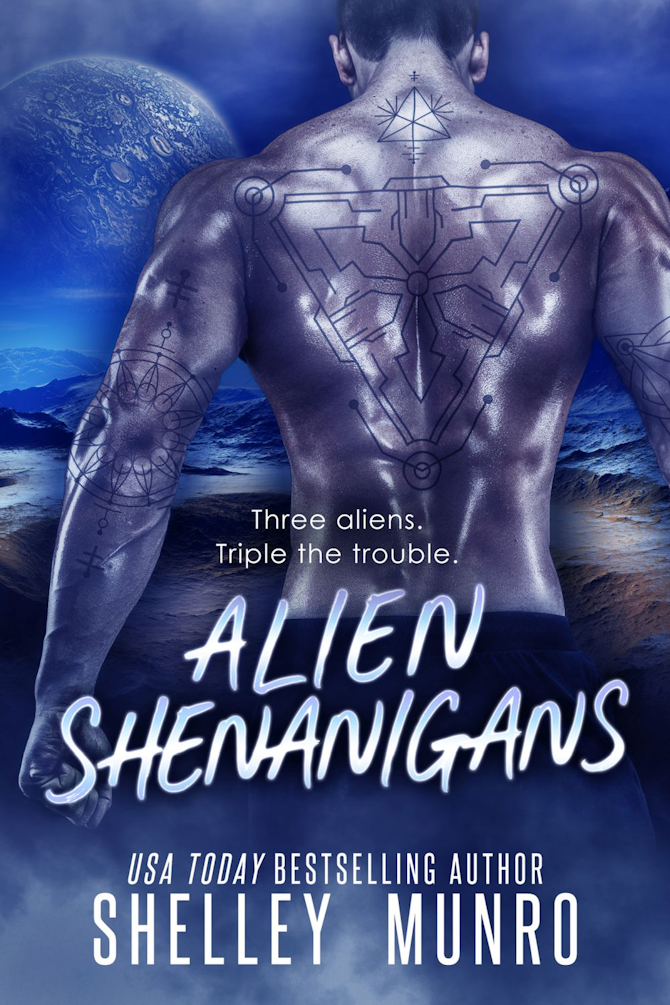 Snared by Saber, Middlemarch Capture 1
When a feline virus on Earth wipes out much of his race, Saber Mitchell moves his shifter family to the jungle planet of Tiraq. To provide an income—and keep the testosterone-fueled males from killing each other over the lack of mates—Saber opens Middlemarch Resort, specializing in women’s capture fantasies. Unbeknownst to the women, some captures will be more permanent than others.

Janaya, Alien Encounter 1
Janaya is a bodyguard on a mission. She must protect her Aunt Hinekiri from mercenaries and return to Dalcon in time to take her captain’s exam. A simple assignment for an officer of her caliber—except nothing goes as planned. Their spaceship crash-lands on Earth. No spare parts available. Big problem.

Captured & Seduced, House of the Cat 1
Jockey Camryn O’Sullivan is on a downward spiral after the death of her husband. When aliens kidnap her, she’s both terrified and reluctantly fascinated by Ryman Coppersmith. She’s positive the weird attraction to her abductor is an anomaly. Something to ignore. She’ll train the aliens’ horse, and they’ll return her home. Simple. There’s no need for sex or a stubborn male kitty-cat to replace the precious memories of her husband.

You’ll love this paranormal alien shapeshifter romance box set because it contains sassy women who know what they want and strong, alpha men who will protect them to the end. Oh, and a little humor, a few secrets, and some danger and suspense to keep things interesting.