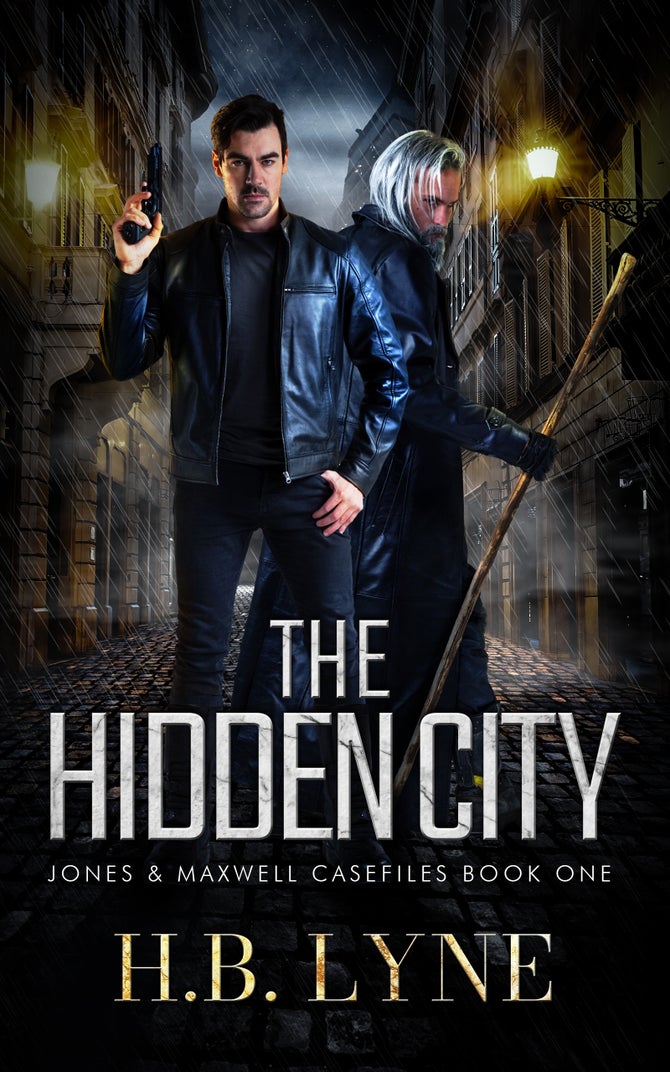 By H.B. Lyne
The only thing between us and the demons is a broken soldier with a cause...

Struggling to reintegrate himself into civilian life, army veteran Felix Jones clings to the support of his sister—and the whisky. From his lonely perch by the window, peculiar comings and goings catch his bleary eye.

When his sister disappears, along with a huge chunk of the city, Felix is plunged into a desperate search for answers. He stumbles through a hole in the veil between worlds and discovers a whole new reality—one where nightmarish monsters are real and a clear threat to the human world.

Meanwhile, grizzled old shifter, Ragged Edge works with his pack to pool every resource they have to fix the hole that has been ripped in the city. It’ll take enormous power to undo this dark magic. And dammit, Ragged Edge is getting too old for this.

Armed with new insight, a silver bullet, and a thirst for vengeance, Felix sets out to put things right and destroy the monsters who caused this catastrophe, before they endanger anyone else.