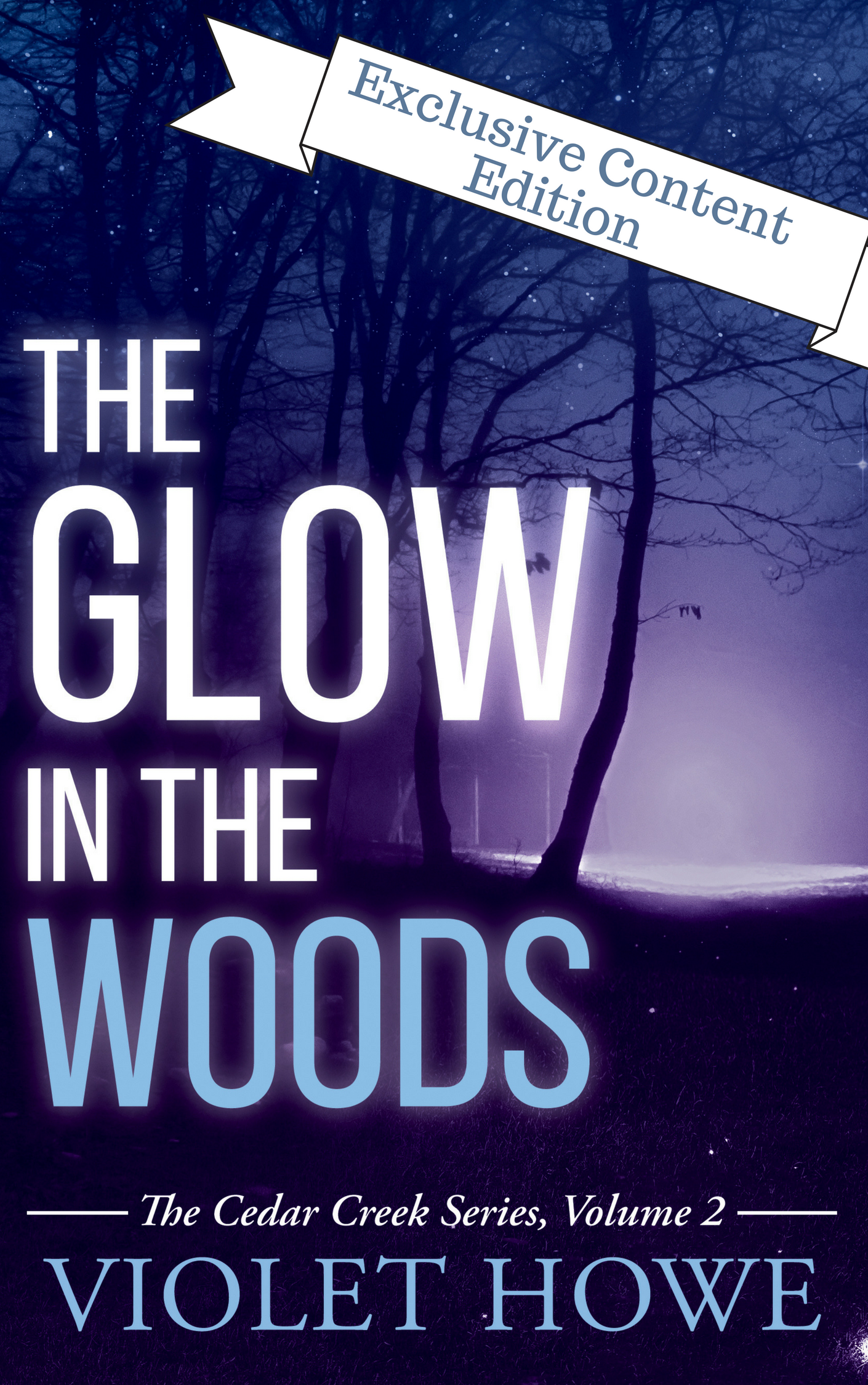 This exclusive content edition is featured ONLY on Violet Howe's website and features a bonus epilogue and deleted scene.

THE GLOW IN THE WOODS
Sloane Reid has dealt with the spotlight of movie stardom since she was sixteen, but now that she’s settled down between films in the small town of Cedar Creek, fame has become a liability. She wants to complete an apprenticeship to do PI work, but it’s not easy to operate undercover when fans scream your name and ask for autographs. So far, she’s been able to keep her romance with the local deputy under wraps, but as her star rises with the buzz around her latest film, so does the risk of having their relationship become front page news.

Rachel Graves knows she can’t afford to keep her late husband’s family farm, but she’s certain that what she’s seeing in the woods behind her house is a sign from Vincent telling her not to sell it. She confides in her brother, the only person who won’t think she’s crazy or just seeing things. He suggests she talk to the Hollywood actress in town who’s working on becoming a PI and is rumored to be able to talk to ghosts.

It seems like a win-win situation—Sloane gets a client who doesn’t care if she’s famous, and Rachel can confide in someone who won’t think she’s lost her mind. But as secrets begin to unravel around both Rachel and Sloane, they stand to lose more than Rachel’s farm and Sloane’s romance. Will they have to risk their lives to discover the truth about The Glow in the Woods?

The second volume in The Cedar Creek Series brings back the small-town romance and fun, paranormal twist of The Ghost in the Curve, but with even more suspense and a whole new mystery! 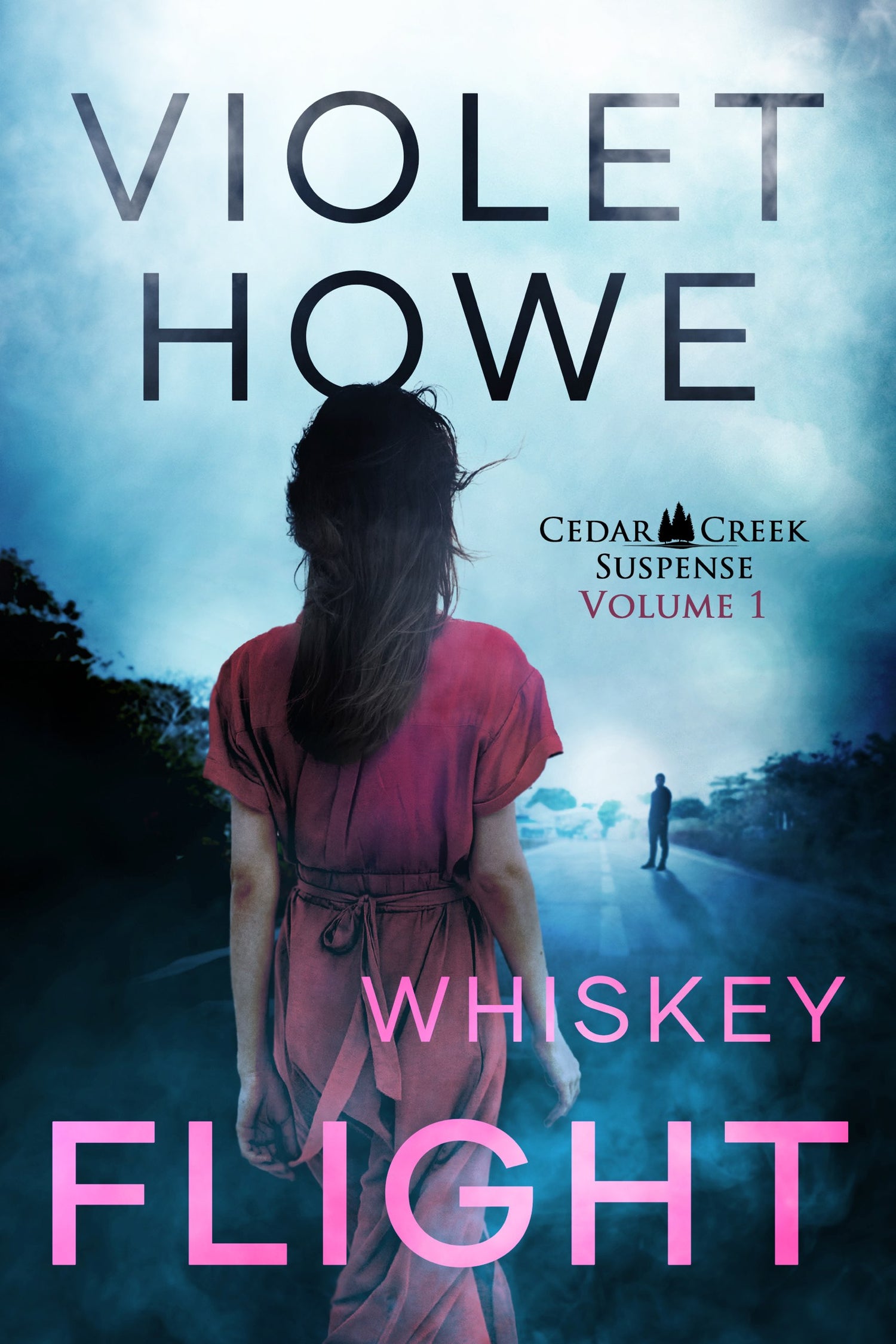 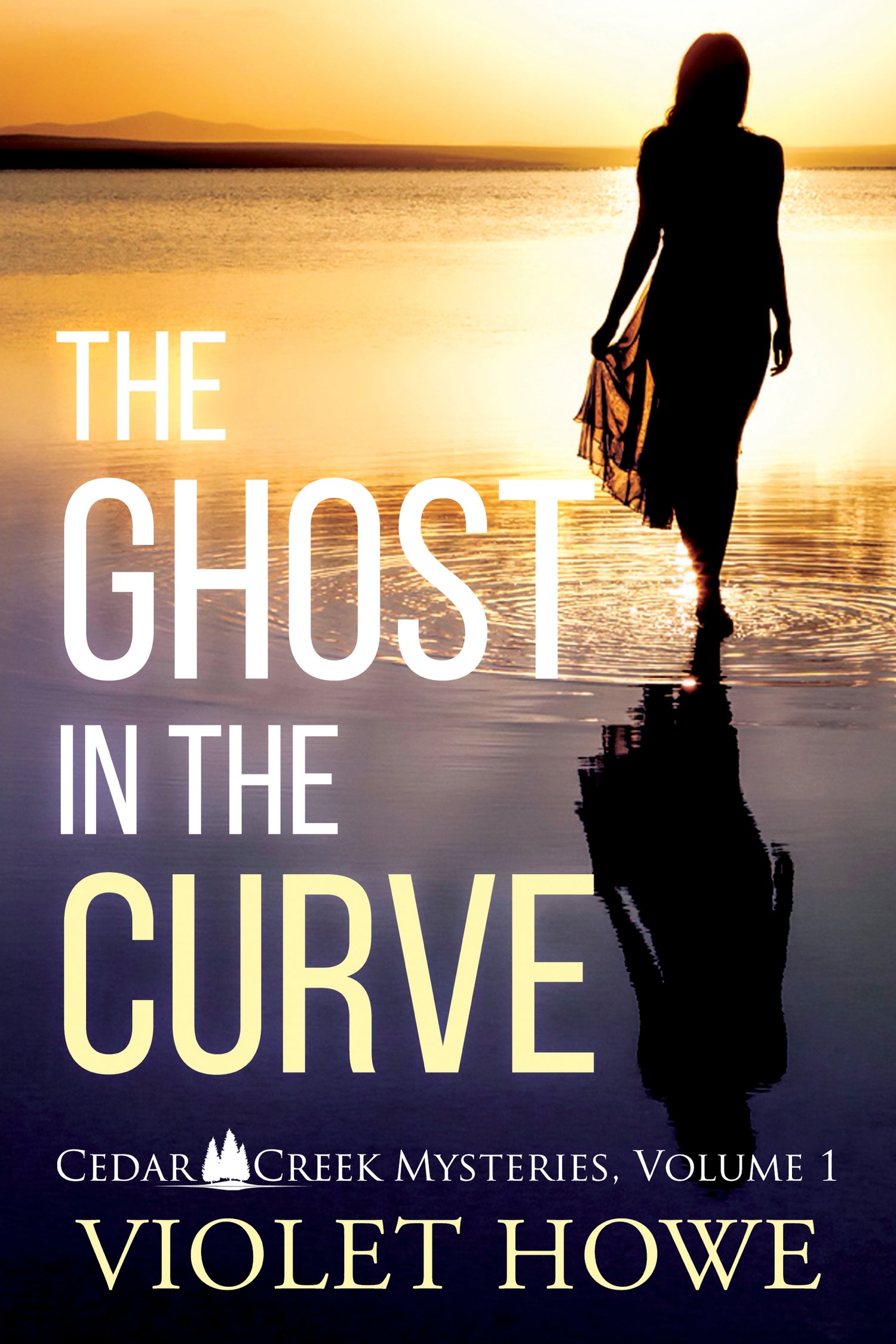 The Ghost in the Curve 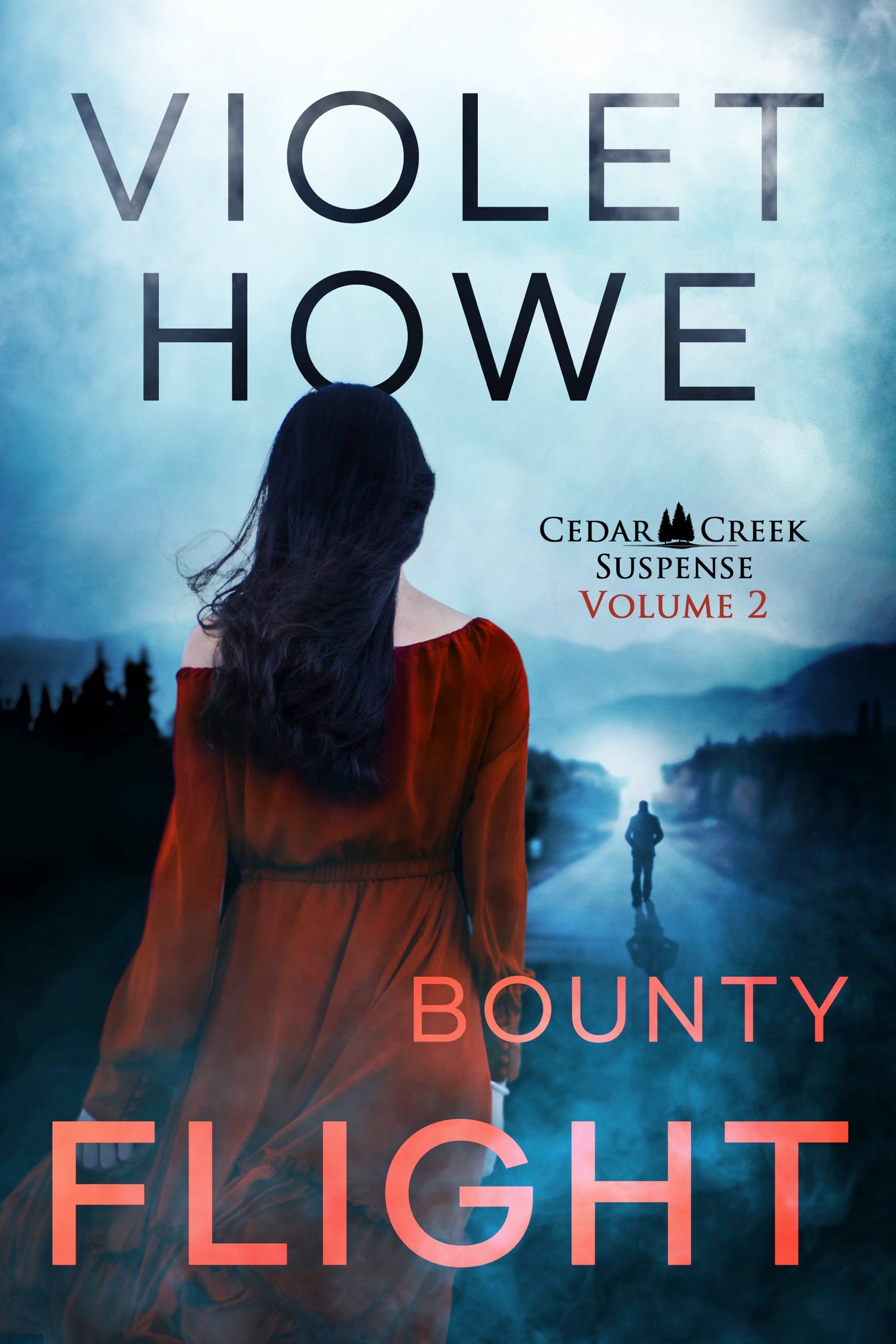 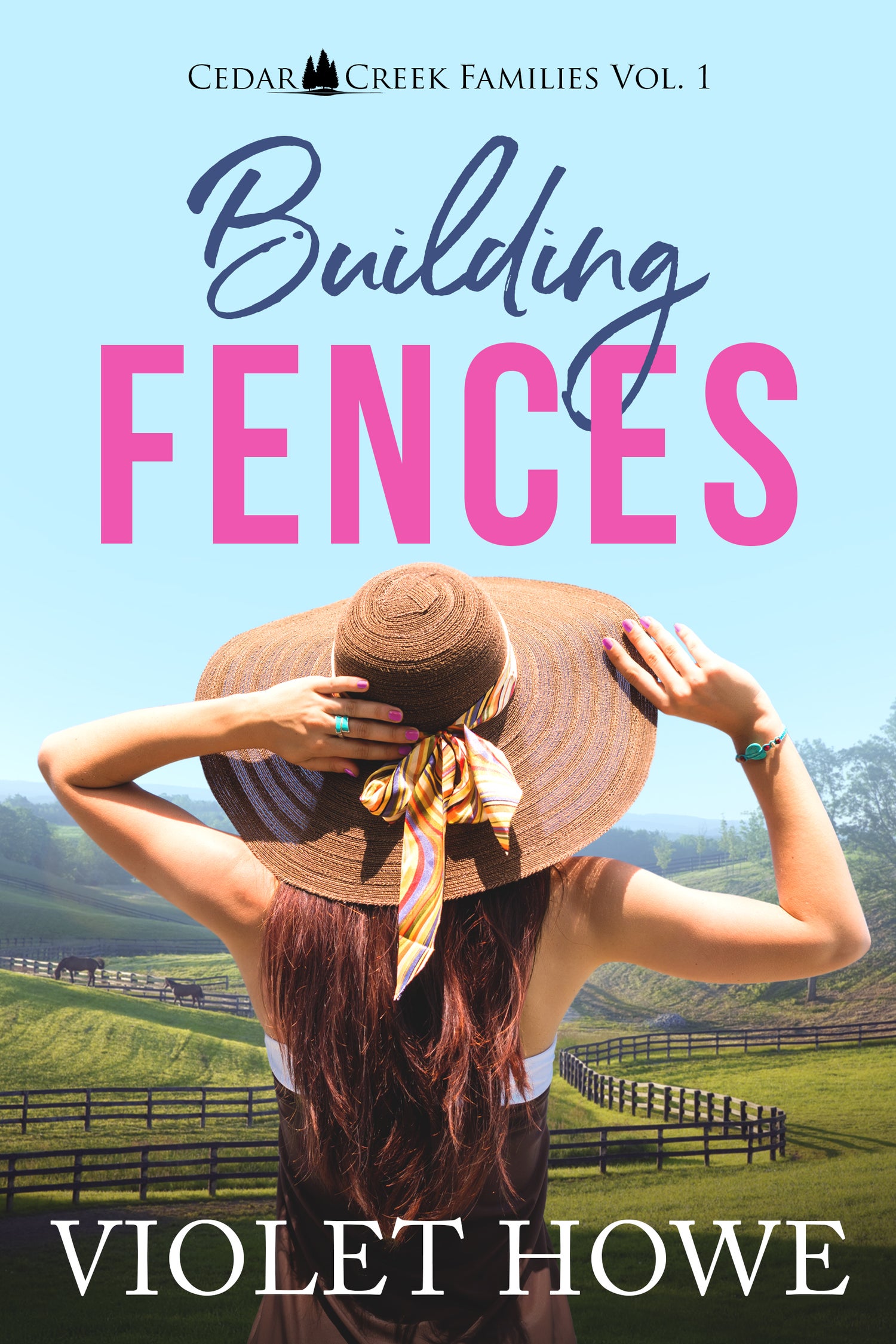