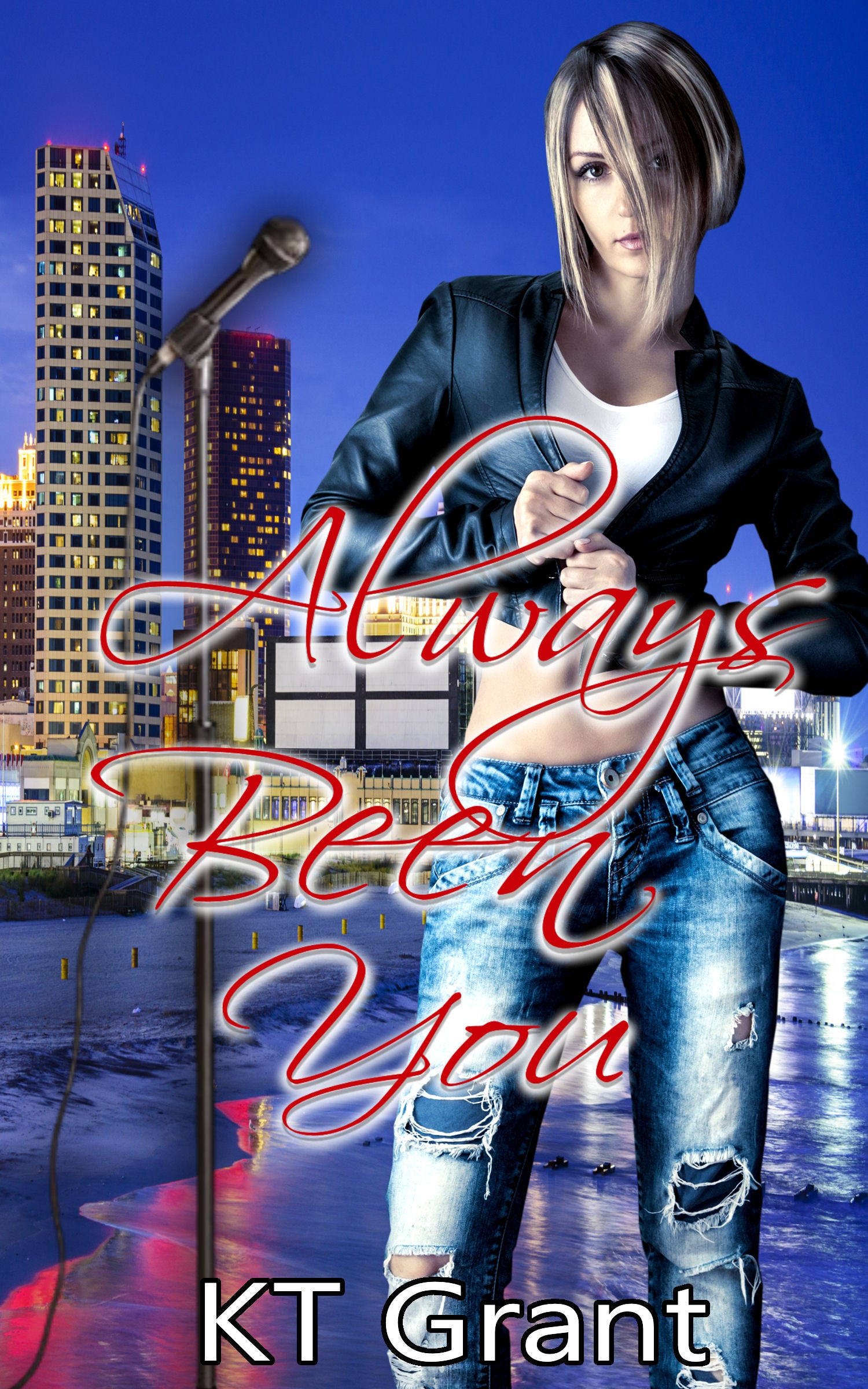 As assistant general manager of the prestigious Janus Casino in her hometown of Atlantic City, Whitney Baker’s life couldn’t be better. At twenty-seven, she’s on the fast track in her career, although her love life has stalled. But when it’s announced one of the biggest pop singers in the world will headline at the casino, Whitney’s past comes back to haunt her big time. Singing diva Corinne Simone was Whitney’s friend in high school, and her secret teenage crush. Graduation night, she lost her virginity to Corinne, who then rejected Whitney for her shot at stardom.

Corinne has returned home not only for the offer of a lifetime but to change her life. She’s sick of the secrets and lies she was forced to show the world in order to become a pop culture phenomenon.

Now is the perfect time to reveal her true self to her fans. But it might be too late to right the wrongs of the past and embrace the life she was born to live.