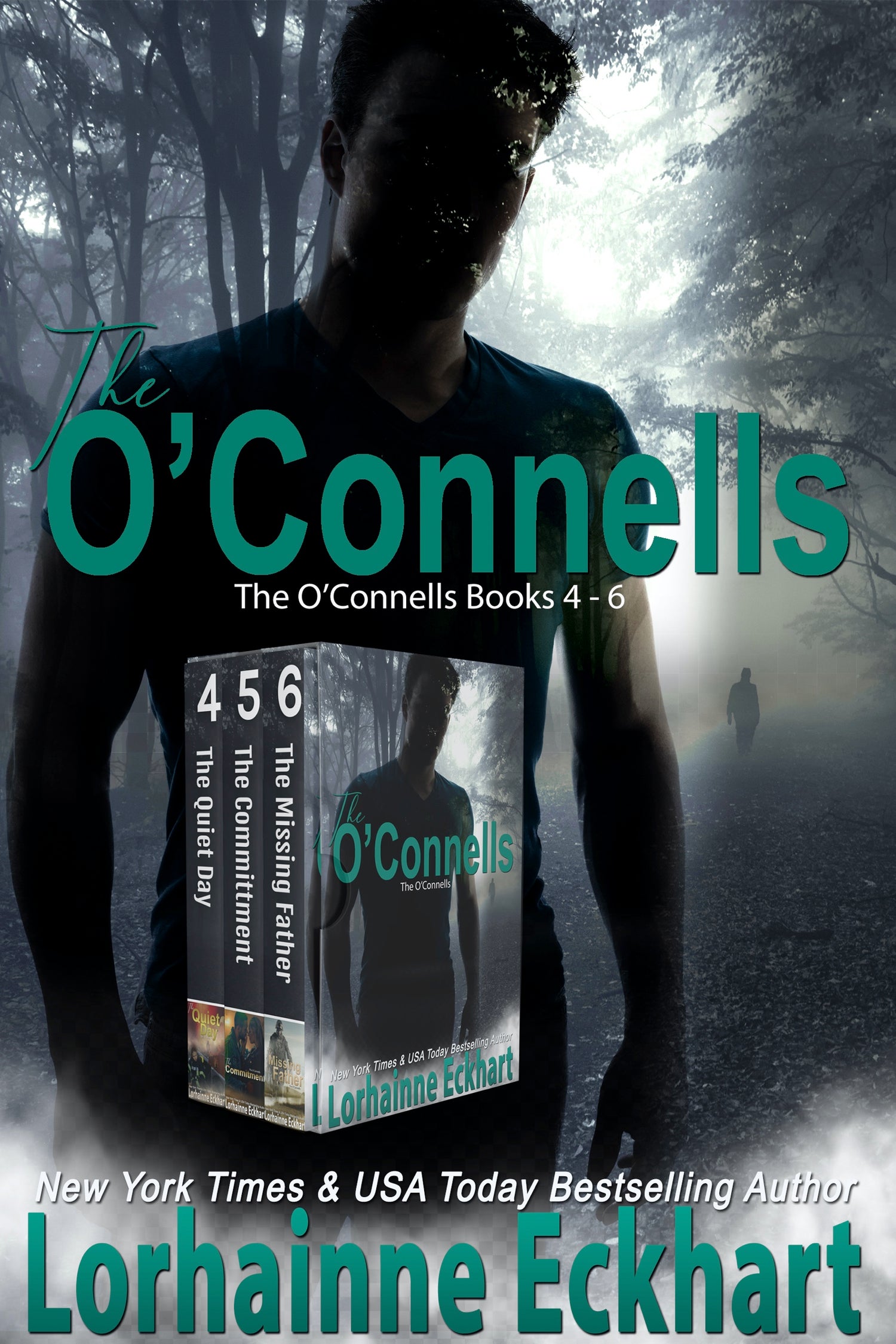 On Sale
$9.99
$9.99
Added to cart
The Quiet Day - Book 4
As a female firefighter in a small town, Suzanne O’Connell knows that every day will go one of two ways: Either nothing happens, or she suddenly finds herself in over her head. Firefighters never, ever say the words “It’s a quiet day!”—because that’s when all hell breaks loose, and their peaceful, easy day suddenly turns into their worst nightmare. This is exactly what happens to Suzanne when she finds herself trapped with Harold Waters, local law enforcement officer and her old flame, and fellow fireman Toby Chandler, who, according to everyone, is the kind of guy you want watching your back.

In an unusual turn of events, the stakes turn deadly, and Suzanne discovers that trusting the wrong man could leave her life hanging in the balance.

The Commitment - Book 5
As far as Marcus O’Connell is concerned, his situation is perfect. He’s now living with the love of his life, Charlotte, and they’re serving as guardians for Eva, a little girl he rescued whose mother is serving time in prison for a crime of which, in Marcus’s mind, she was unfairly convicted.  But Charlotte isn’t on board with Marcus’s way of thinking. Because her divorce is now final, she wants—no, expects Marcus to want the same things she does. One of those things is a committed relationship, which, to Charlotte, means marriage. For Marcus, though, marriage is only a piece of paper, and it doesn’t have anything to do with commitment.  However, when circumstances change for Eva, whom they both love deeply, Marcus is forced to make some hard decisions to keep both Eva and Charlotte, and he questions his reasons for not wanting marriage. What will he need to do to keep the child he and Charlotte now consider theirs?

The Missing Father - Book 6
Eighteen years ago, Luke O’Connell’s father was there one day, gone the next. His mother sat him and his siblings down and told them their father was gone, it was just them now, and they wouldn’t be seeing him again. But Luke never believed his father could just walk away from a family he’d said he loved. Now, from his role within a secretive military organization, he uses the intelligence he can access to follow leads on his father, but each is a dead end.

Luke finds himself endlessly embroiled in deadly missions from secret bases, posing as a civilian for front companies, and tracking national enemies to capture or kill. But now, his questions have brought trouble back with him onto US soil, all the way to his hometown—and ultimately, his quest might put his family in the line of fire.
You will get the following files:
Share on Facebook and get 25% off — share now 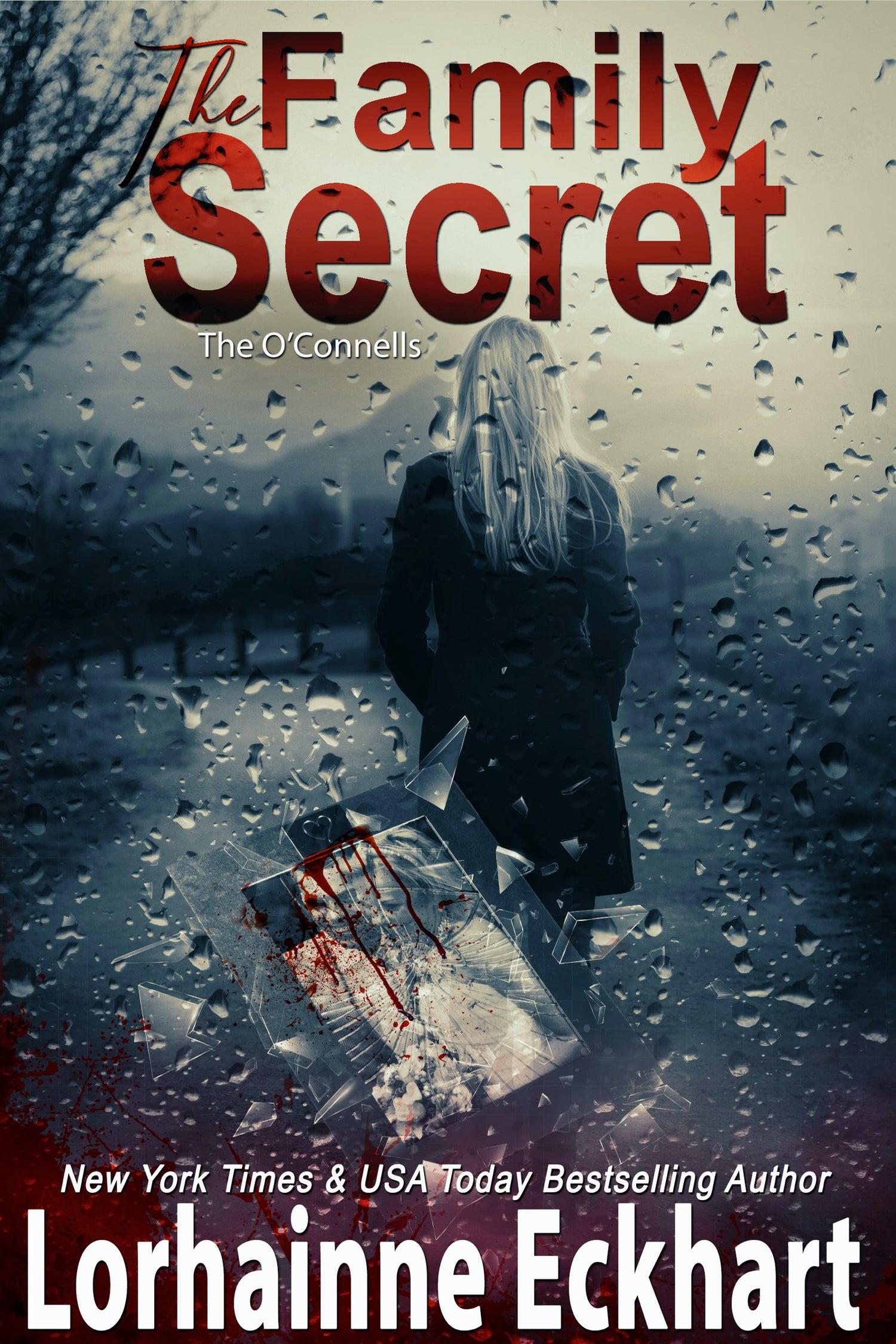 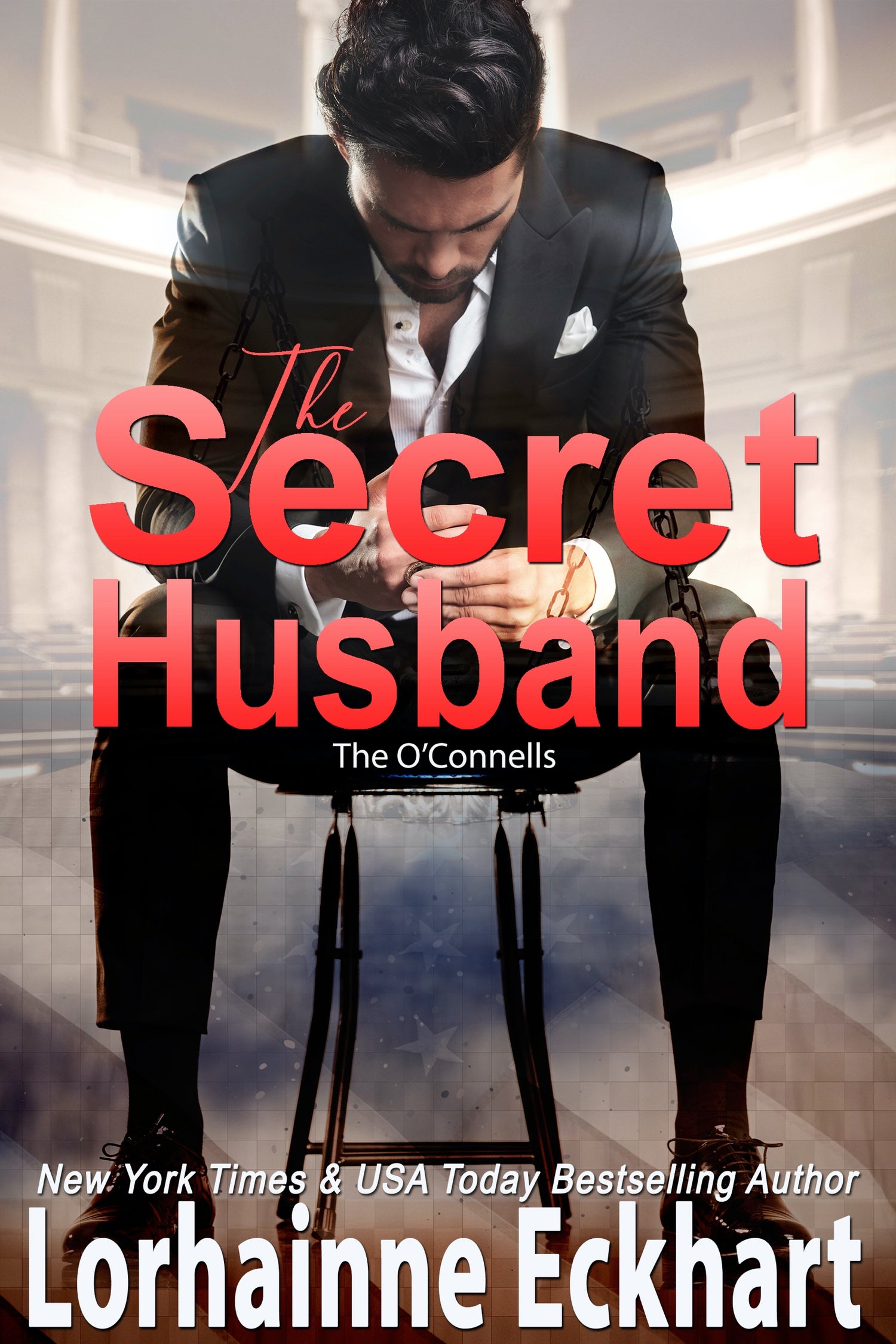 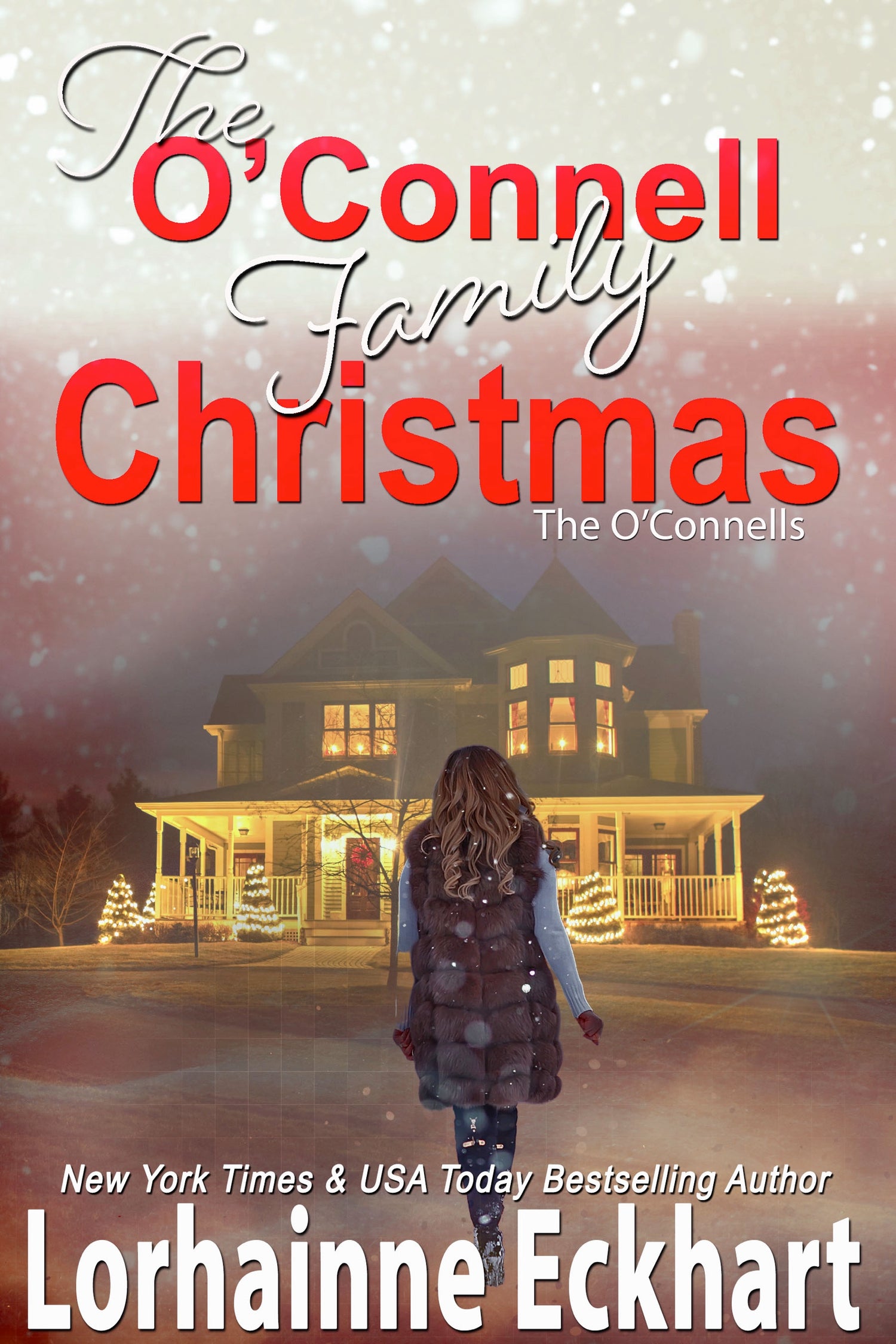 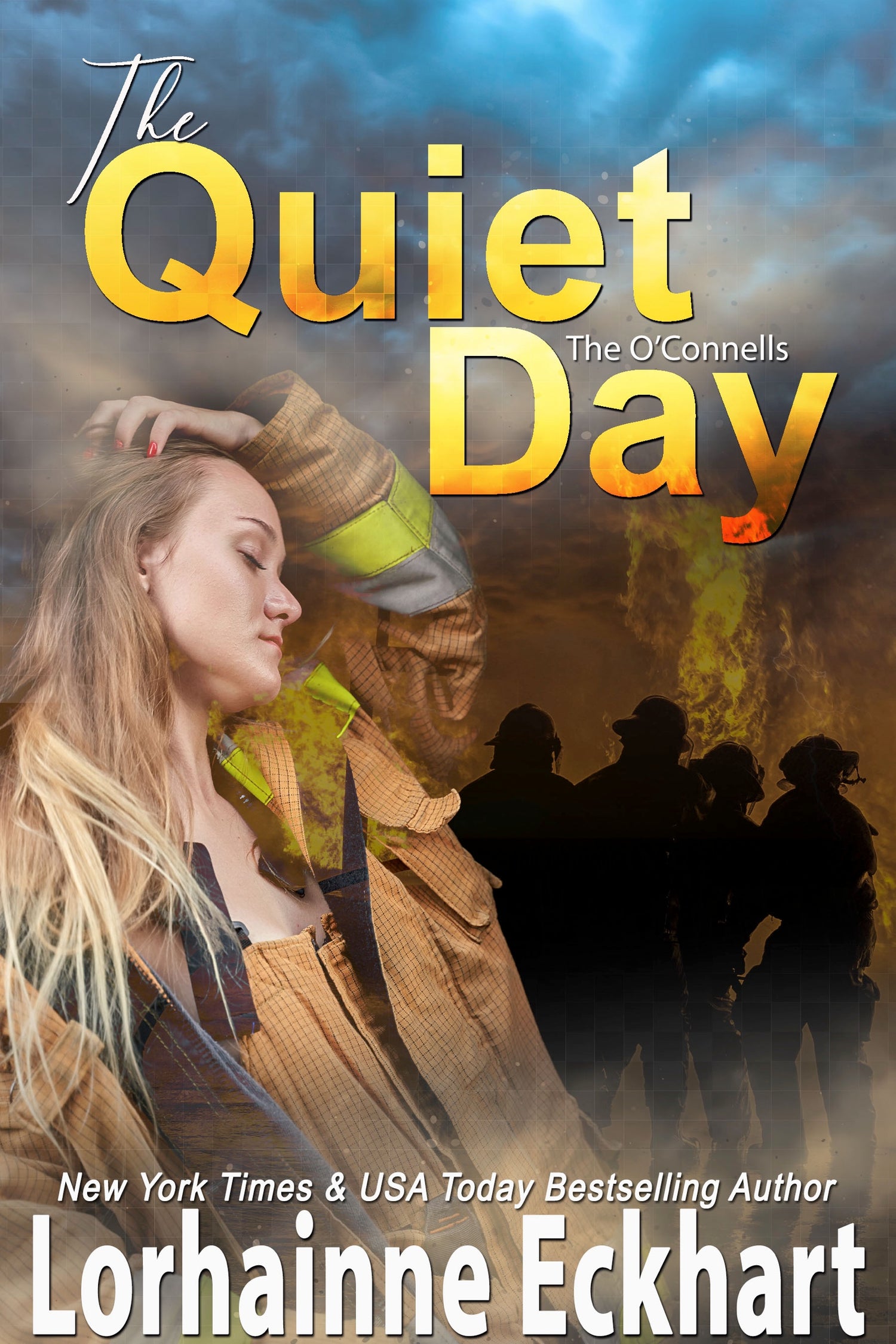 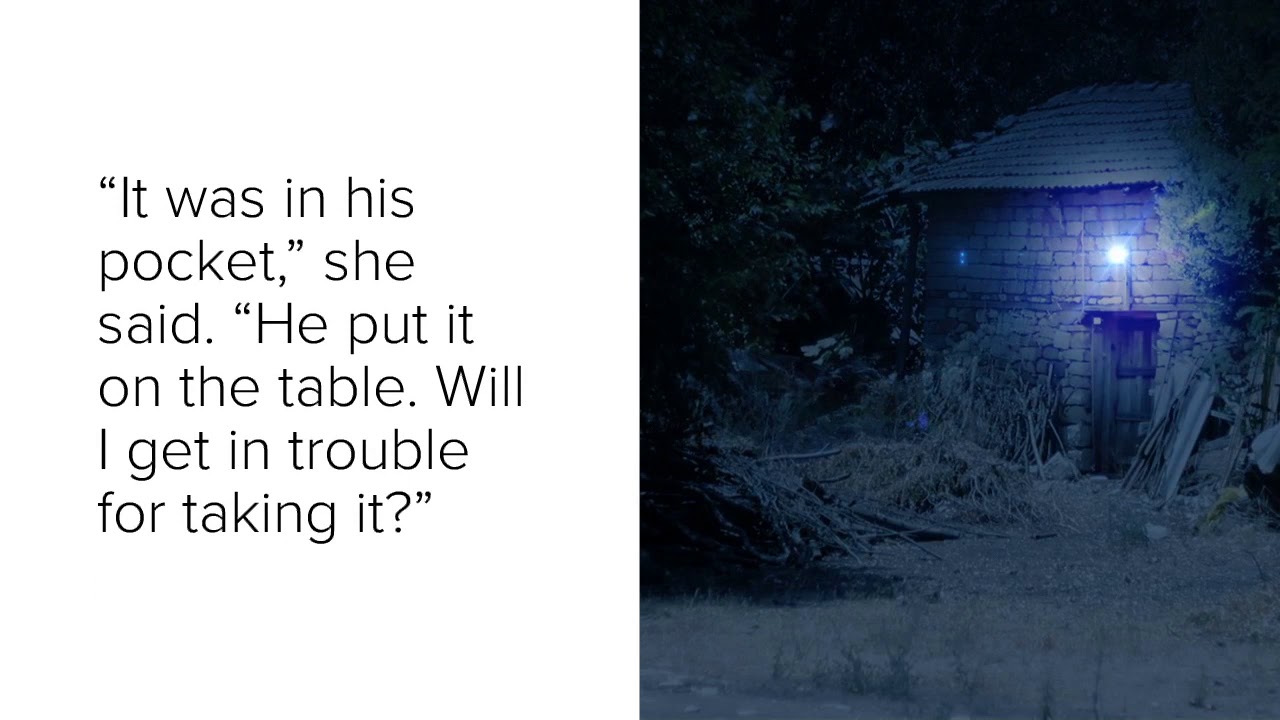 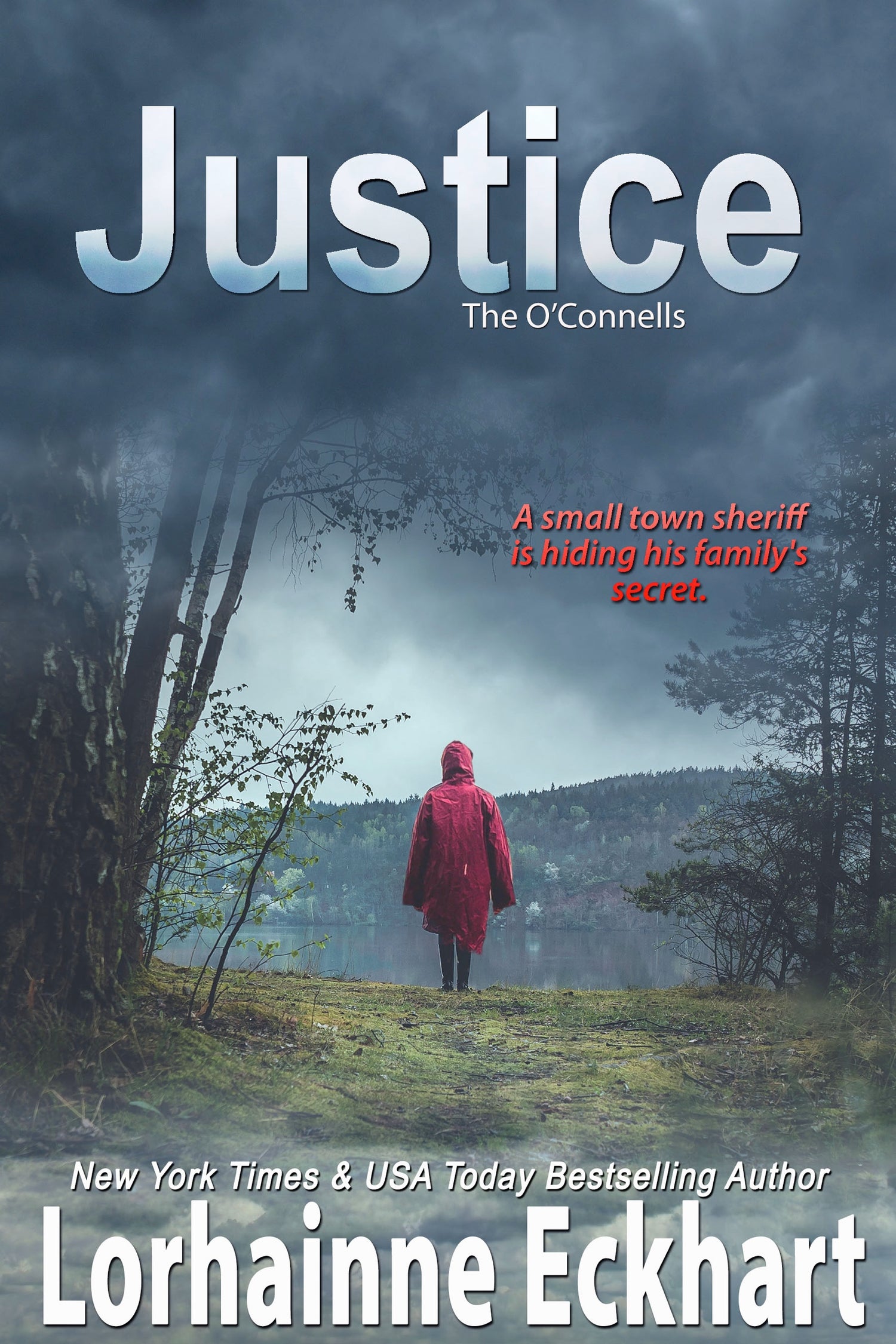 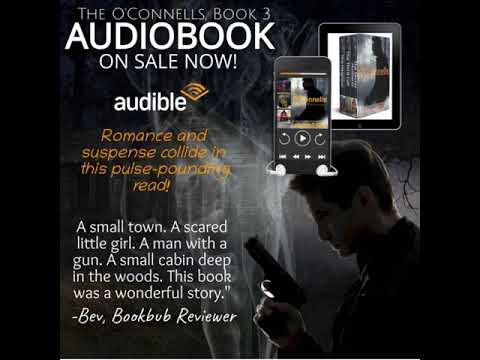 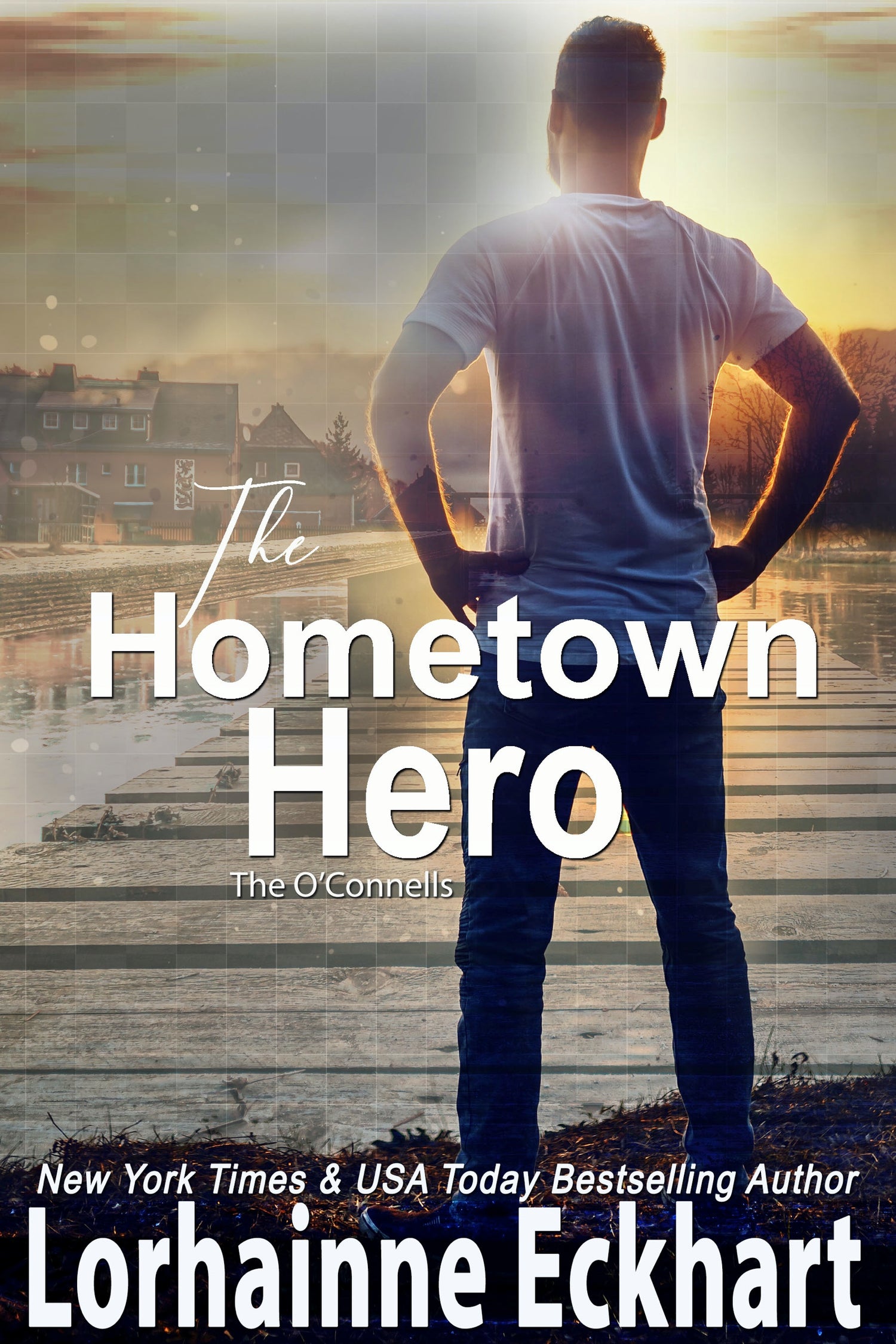 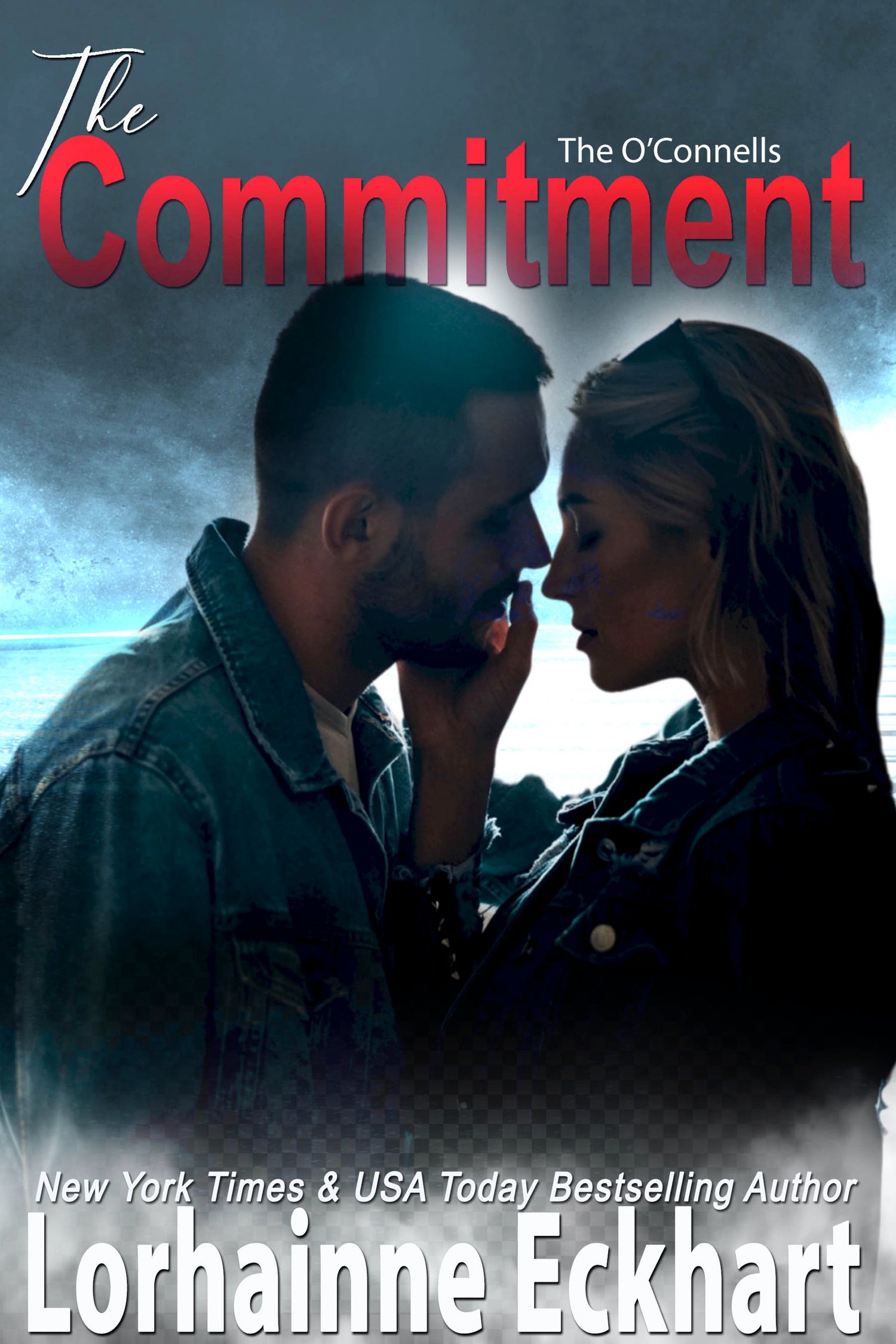 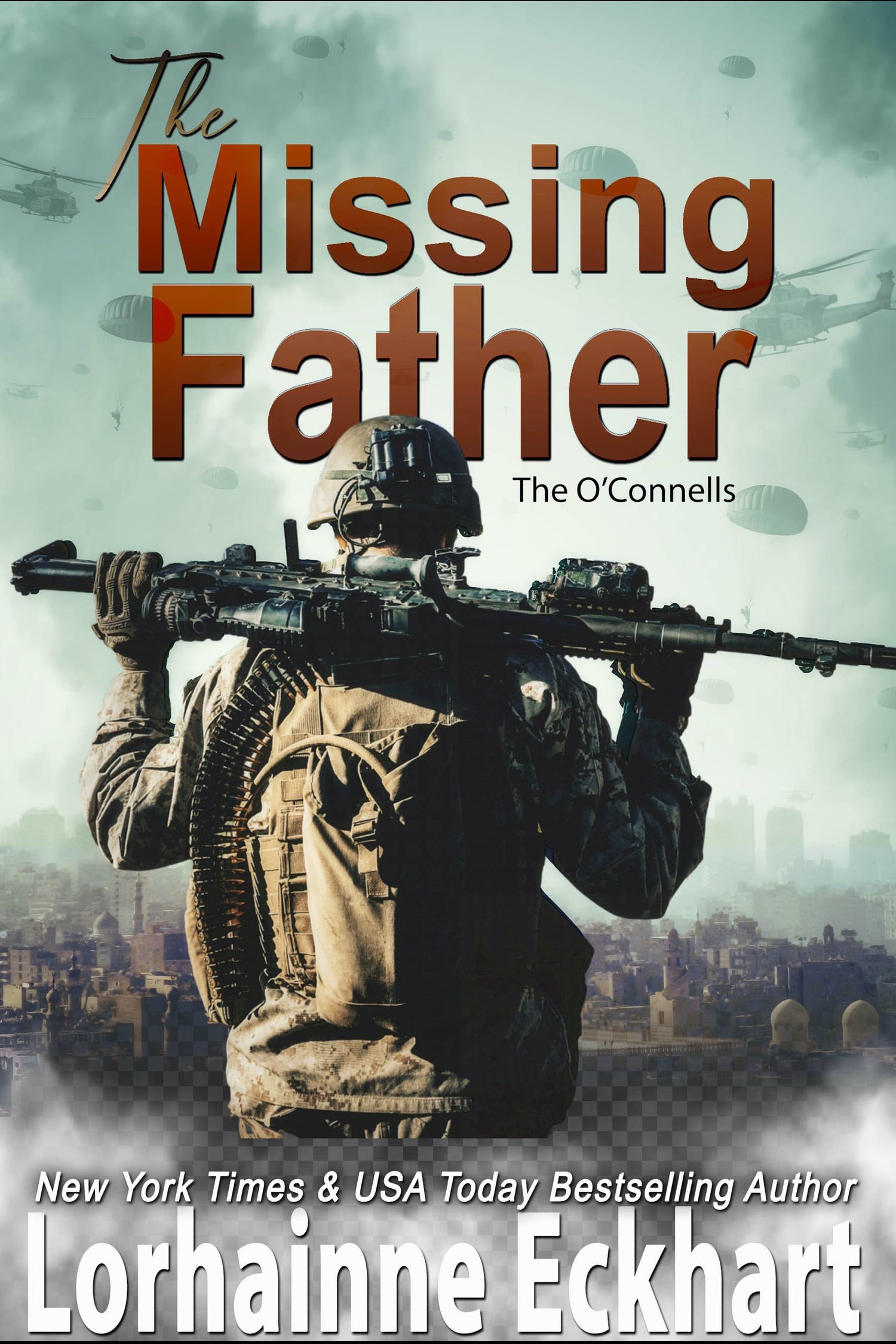