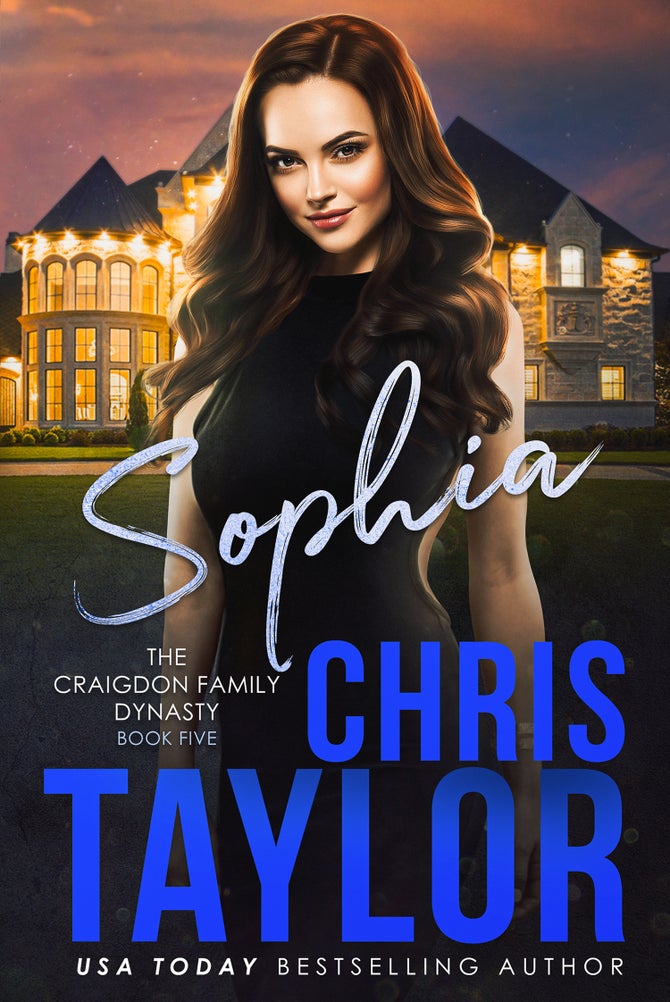 By Chris Taylor
A marriage of convenience…

Out of all six of property mogul Henry Craigdon’s children, his youngest daughter, Sophia has been treated the worst. Inheriting a measly one hundred thousand dollars out of her father’s billion dollar estate, she’s both shocked and hurt by his callous disregard for her feelings. All the years she spent trying to impress him, working hard in the family business…and it’s come to nothing. Her father is dead and her only hope of inheriting five million dollars depends on her finding a husband.

The condition of the will that she marry and stay married for at least twelve months is barbaric. This is the 21st century! It’s another example of her arrogant father trying to control her life – even from his grave. She’s determined to have nothing to do with it until a chance encounter with a handsome stranger changes her mind…

Jarrod Sampson is a young cop working hard to make a name for himself in the New South Wales police service. Happily single and content with the direction his life is going, he’s blown away by the charm and beauty of Sophia Craigdon. When she laments about the need to marry in order to inherit from her father’s estate, he agrees to play the part of her besotted groom. It’s only for a year and what’s more, Sophia has agreed to pay him one hundred thousand dollars if he holds up his end of the bargain. What more could a man want?