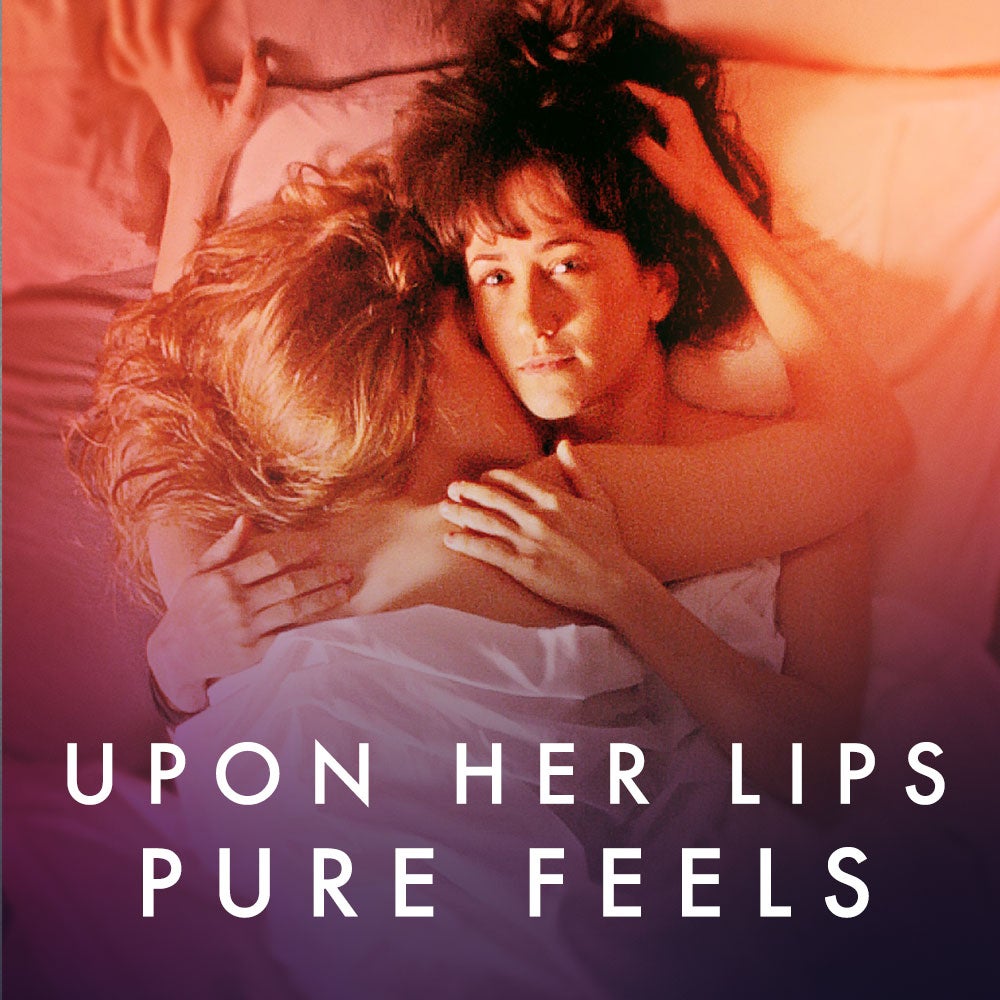 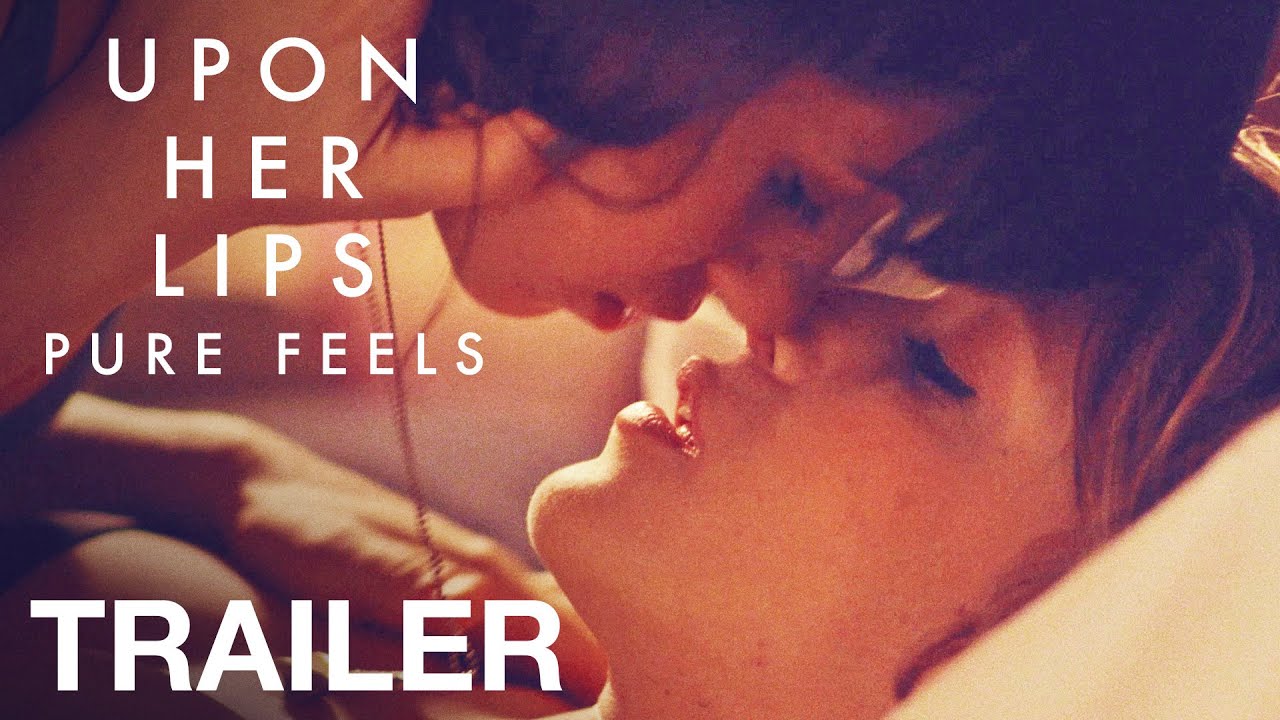 UPON HER LIPS: PURE FEELS

On Sale
$9.99
$9.99
Added to cart
From Germany to Israel, Sweden to Brazil, girls and women face up to their wants and desires - their passions past, and lovers present. A mix of laughter, tears and warm inside feels, come and enjoy these tales and fall in love with the stories upon her lips. 'Upon Her Lips' is the exciting first chapter in a whole new film series dedicated to lesbian cinema.

UPON HER LIPS: PURE FEELS features the following short films:

FAKE IT (Taasi Beceilu) dir. Tzurit Hartzion
Professional photographer Zohar decides to dedicate a photography project to a relationship from yesteryear, one that will depict the highs and lows of their passionate affair. Enlisting the help of her ex, a reluctant Ela, the pair go about resurrecting their past. Tzurit Hartzion's 'Fake It' is a bittersweet comedy about love and separation, although not necessarily in that order...

TUMBLING BIRDS (Stürzende Tauben) dir. Esther Bialas
She doesn't know it yet, but this year's sweltering summer will mark the end of Svenja's childhood. The butt of endless jokes at her school, Svenja finds solace under the wing of a fellow outcast - the school's janitor and his impressive collection of pigeons. Despite this burgeoning new friendship and unlikely hobby, temptation draws her to the dazzling and mischievous popular girl Janine, who takes an interest in the naive Svenja. How will Svenja navigate her coming teenage years? And what is she willing to sacrifice?

AMONG THE MERMAIDS (Parmi les sirènes) dir. Marie Jardillier
Marion, a 30-year-old woman, has decided she's finally gonna do it. She's going to tell her fun-loving group of friends that she's no longer single. She's fallen in love. But this time she's fallen in love with a girl. But what will her friends think of her having kept this a secret from them for this long? And what about Juliette? Marie Jardillier's fizzy and funny coming-out tale throws us headlong into the cosy nest of a group of close-knit girls who, despite being very much in love with each other's company, don't quite know each other as well as they first thought.

EVERYTHING IN BETWEEN (Vad som inte sägs) dir. Rushema Vinberg
An ordinary woman and an ordinary girl have an extraordinary experience that etches itself in the memory of one of them. This is that memory, but remembering proves to be a fickle thing... What was said has almost completely disappeared and what remains is everything in between: the meal, the coffee, the cigarettes, the sex. The physical, the pure, the visual, the intoxicating. Rushema Vinberg's extraordinary, almost totally silent chamber piece takes two women, between whom there is an electric attraction, and lets the images do the talking.

PISCINA dir. Leandro Goddinho
On a quest to understand her grandmother's past, Claudia meets Marlene, an old and reclusive woman who's created an homage to her memories inside an empty swimming pool. Leaving her newborn child with her wife, she hesitantly enters Marlene's underground bunker. When she eventually resurfaces, both old and young see their past and future in a whole new light.
You will get a MP4 (5GB) file