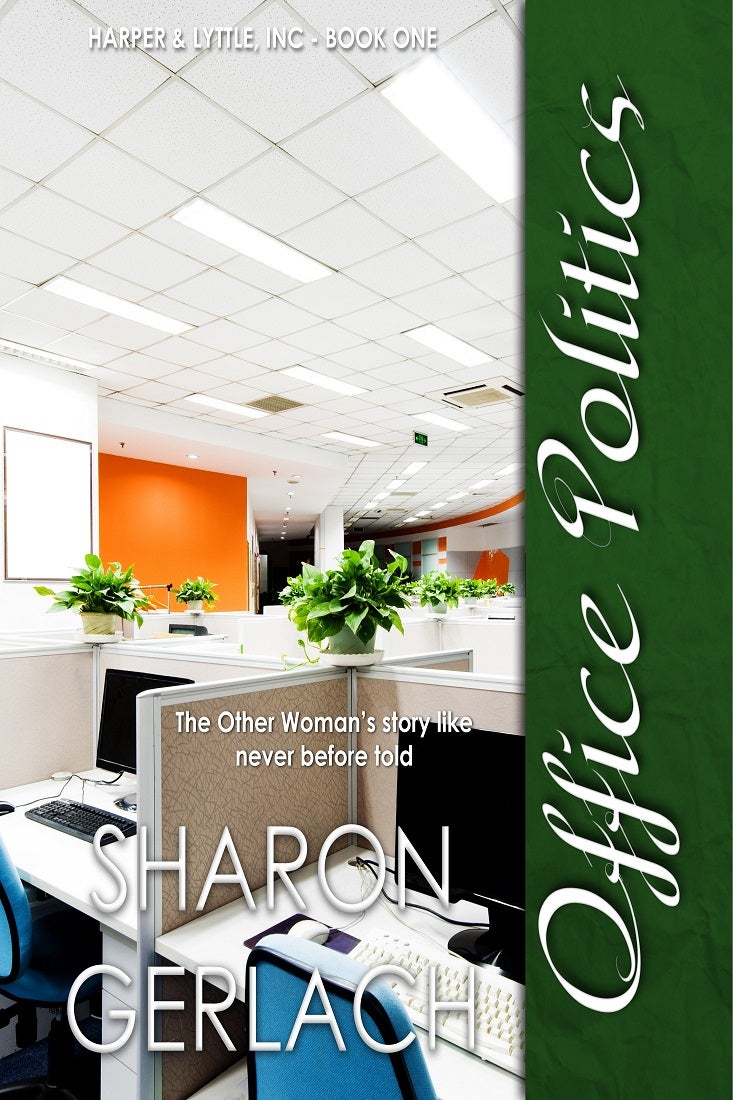 Malaria is nothing a good dose of quinine can’t handle.

At least that’s what software training specialist Frannie Freeman thinks when her vile office manager Malia—aka Malaria—unexpectedly marries their boss Sam, whom Frannie has loved for years. Certain it’s only a matter of time before Sam comes to his senses, she hides her heartbreak behind sarcastic humor and copious amounts of tequila.

Exceptional at everything except romantic relationships, Frannie is still waiting two years later. When Sam suddenly confides in her that he believes he was roofied the night of his surprise Las Vegas wedding, it seems too good to be true. And it isn’t long before she realizes that’s exactly what it is.

A quick little divorce seems the ticket, but Malia’s father has other things in mind. Garland Harper is determined to stop his daughter’s downward spiral, and he isn’t afraid to use whatever means comes to hand—such as Sam’s “saving people” complex. And if that doesn’t work—as the CEO of the company for which they work, Harper has sufficient means to make good on his threat that if Sam reneges on his agreement to stay with Malia until she’s dry, the only bars Frannie will see for many years won’t be offering tequila.

Now, faced with letting Sam go forever or fighting for her heart’s desire, Frannie prepares for battle with a woman’s three best weapons—a loyal heart, a willingness to fight dirty, and the strongest margarita money can buy. 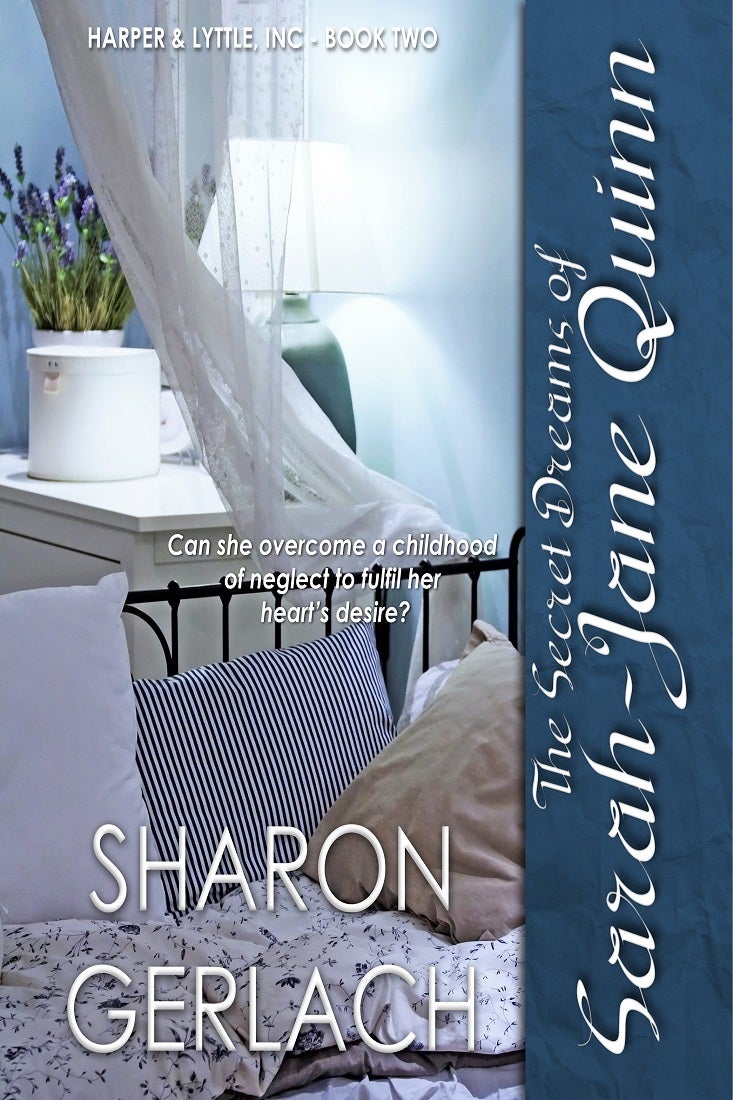