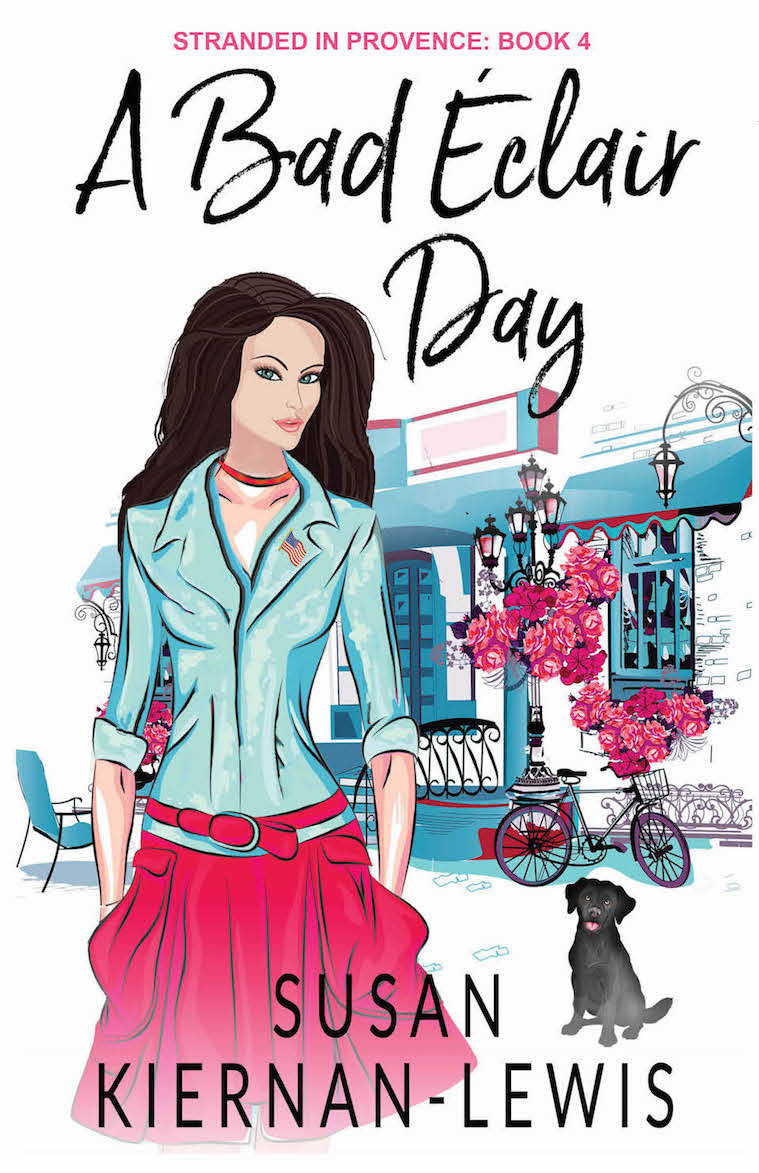 Life in post-apocalyptic France has finally begun to settle down.
So when the Provençal village of Chabanel decides to go ahead with its annual pastry contest it’s a shock to everyone when one of the celebrity judges down from Paris dies a gruesome—and very public—death.

When a plate of poisoned chocolate éclairs turns out to be the murder weapon, it’s up to expat and amateur sleuth Jules Hooker to prove that the little old ladies who made them aren’t the murderers.

Because much in the same way that Jules can’t stop after one profiterole, it soon becomes clear that this murderer doesn’t intend to stop with one dead chef.