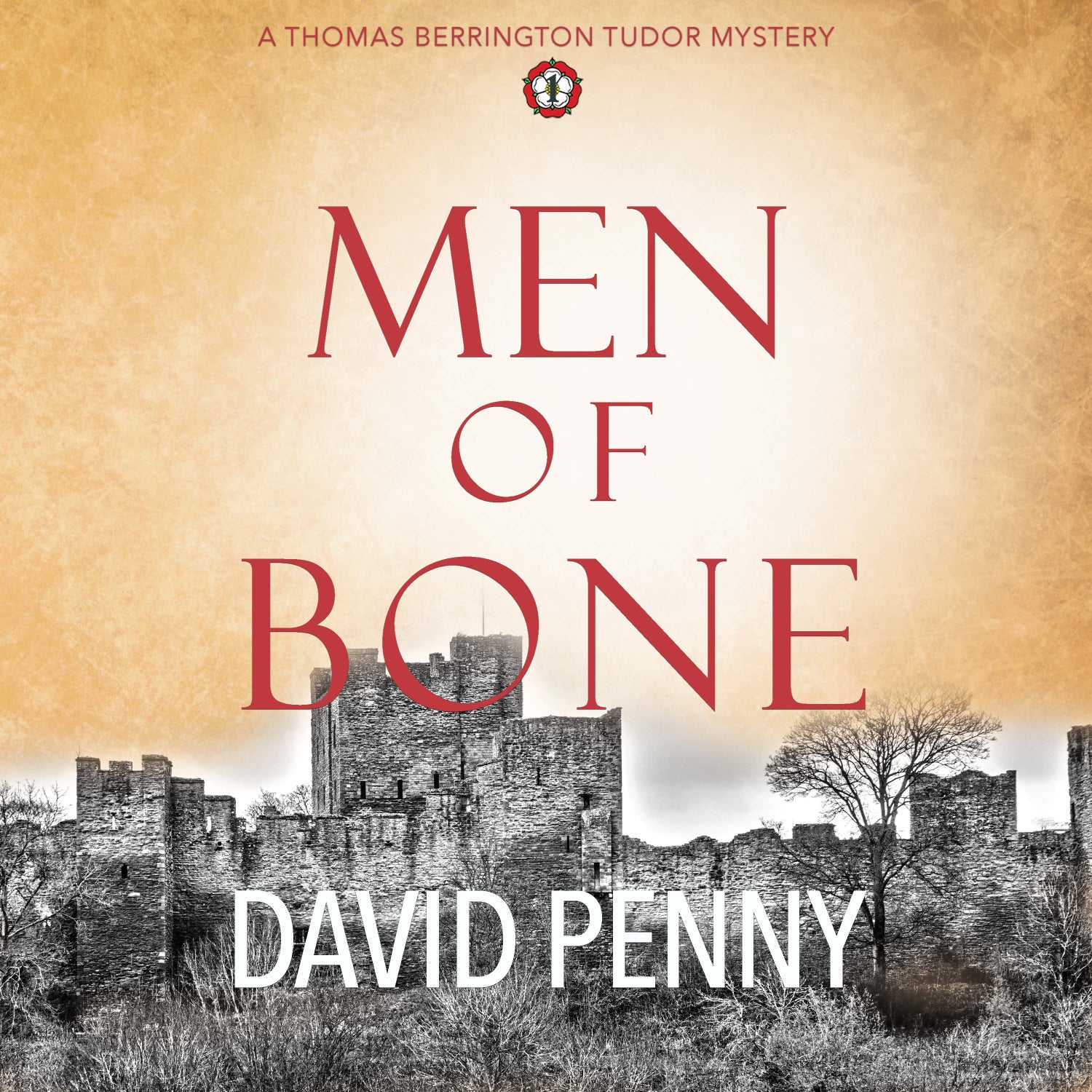 Can a man turn his back on all hope to protect those he loves?
Returning to an England now alien to him Thomas Berrington falls foul of a thieves’ guild. In his efforts to protect a stranger he becomes their target. When the bonemen come to inflict punishment he has no choice but to kill one of their order. Fleeing London in the company of Arthur, Prince of Wales, heir to the English throne, Thomas believes he has escaped retribution for his actions. But it is a mistake that may get him and his companions killed.
Sent to England by the Spanish Queen to watch over Catherine of Aragon on her marriage to Arthur, Thomas intends the duty to be short-lived. But he hasn’t reckoned on the bonemen, who are spreading their influence ever wider. As danger mounts, Thomas is no longer sure he is the man for the task but has no option but to fight, as he always has. For the innocent, for justice, and for his life.
Politics and crime collide in Tudor England in a new series of adventures for Thomas Berrington. Join him on his latest journey in Men of Bone now.