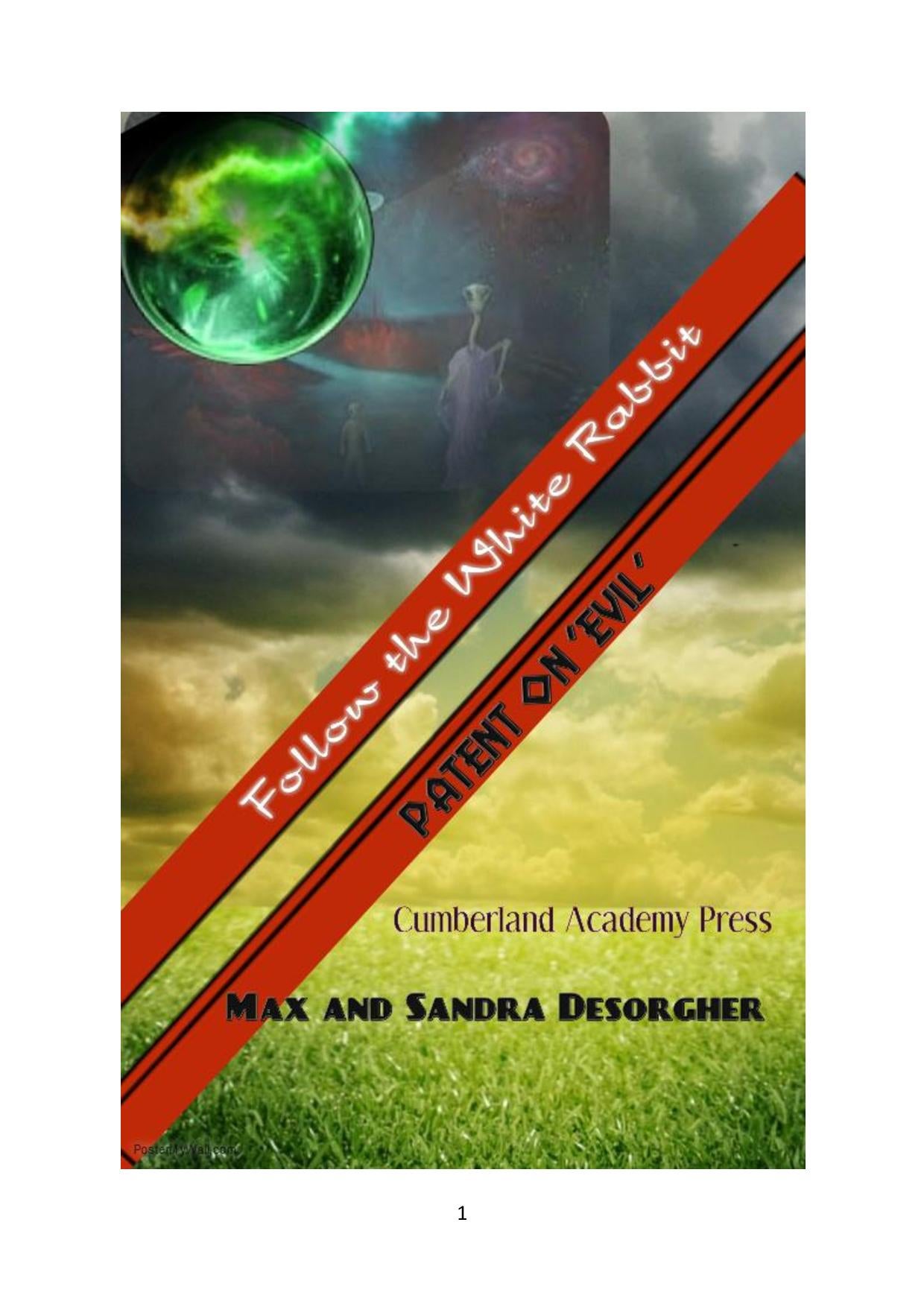 'While we were sleeping, the history was written.

While ‘We’ were daydreaming, the Artificial Intelligence ‘AI’ needing no sleep, harvested ‘US’, used ‘US’, abused ‘US’

And today ‘We’ are at the point of AI worship.'

The artificial intelligence (AI) and shadow government are trying to convince the general public that our internet is at risk of being controlled by the government.

We ‘The People’ are the government.

A documented history of our consciousness awakening - this book explores the many levels of deception and lies that operate in our world, and charts the path to Awakening. It forms Part 3 of the 'Kingmaker Trilogy'.

-- Part One: Meet the Ancients - Ascension Earth, Birth of a New Sun

'Where we go one we go all'

For the rainbow warriors

'The tasks of these "Warriors of the Rainbow" are many and great. There will be terrifying mountains of ignorance to conquer and they shall find prejudice and hatred. They must be dedicated, unwavering in their strength, and strong of heart. They will find willing hearts and minds that will follow them on this road of returning "Mother Earth" to beauty and plenty once more. The day will come, it is not far away.'

The history of the indigenous people of this area of the world include the Zero Chiefs. These were women who led their communities to safety, developed systems of government, discerned places on the earth which held special energies, carried forward the teaching of the medicine wheel, taught skills to their neighbors and carried the wisdom out into the wider world. They also led their warriors in battle. The medicine women were teachers, travellers and helpers of mankind. It is said that the last zero chief was Eschema and that she lived to be 130 years of age and was the great grandmother of Cochise.

The reality has been that the war is against people, the planet and the living beings suffer the consequences. In addition to the war which causes death and destruction for the acquisition of power the global elite are now in a state of frenzy and at war with one another. The weapons created by the deep state, secret programs and collaboration with beings that have the capacity to grant access to this technology for use on Earth and in space is being used to fight secret wars.

'At this time we are facing a crisis and we must work together whether we are young or old, atheist or other, regardless of gender or experience if we are to stop the confusion and focus on the real threats. The real threats, including those to our sanity, cannot be addressed until we have control of the environment. Notably the environment is out of control and we may never be able to control mother nature but we can give consequences for failure to respect the environment. An environment which all beings depend on for life.'

For two thousand years, give or take about 220+/- years, which is as a result of the Gregorian calendar year date manipulation, ‘We the People’ have been manipulated, lied to, ‘educated’ with false history and conditioned from birth to believe in our five senses by ‘experts’.

Many people have written about the false information which has been used to control those of us fortunate to be born in the land of freedom, the US. We are called ‘the People’ also by the indigenous people of the Americas. Like the indigenous people of other places the records of our true history have been kept safe. To be safe now in this time it is necessary for US to trust the ancestors and abide by the constitutional law based on The Seneca treaty -