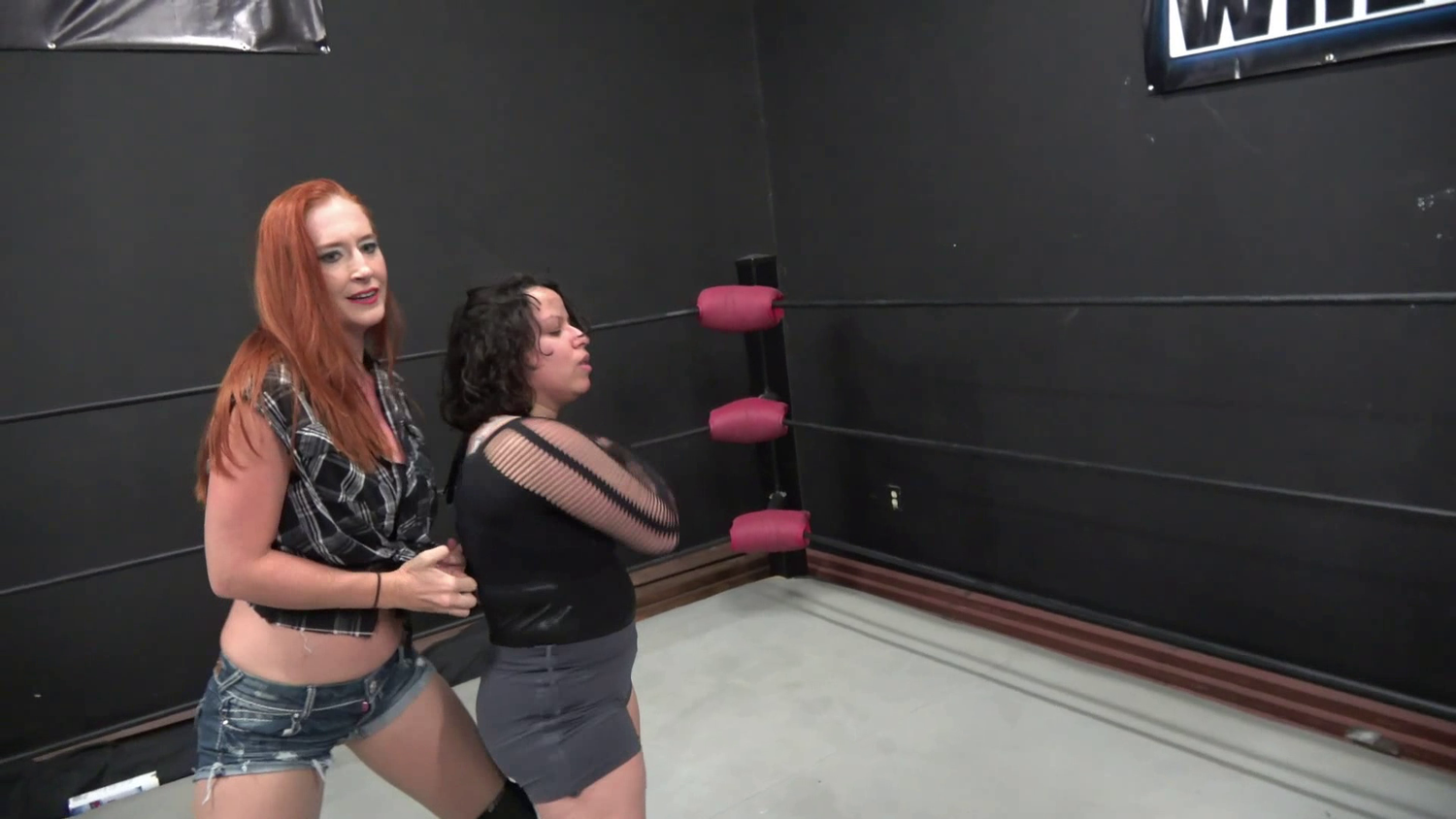 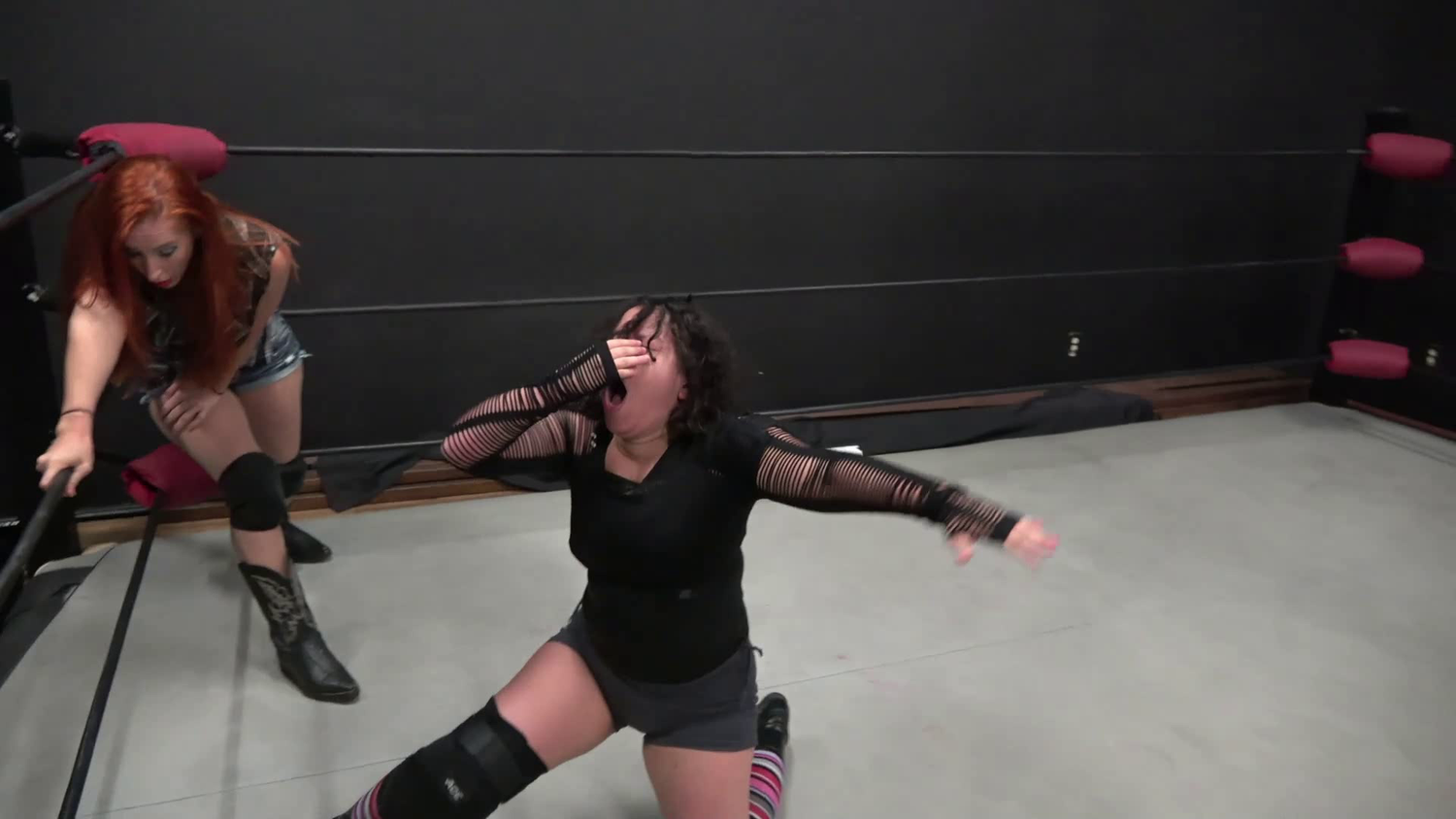 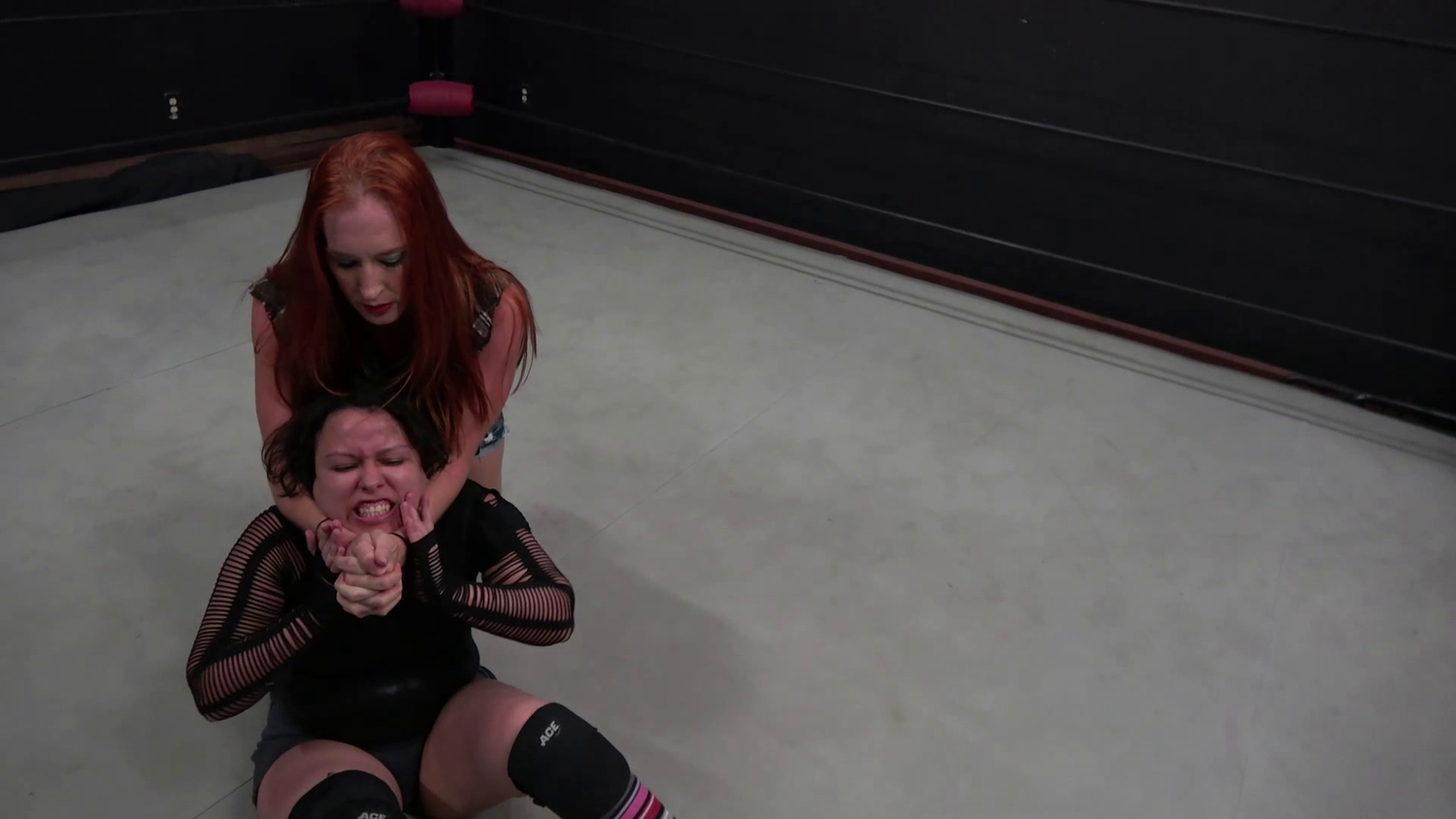 Two women from completely different cuts of the cloth square off in an intense rematch of a battle held many years ago elsewhere in “Redneck vs Yankee Rematch”, as the tall southern redhead Jessie Belle faces off with the short northern grappler Aida Marie. Jessie had beaten her when they went at it previously, although conveniently, Aida doesn’t really recall it. However, that was then and this is now! Can Jessie defeat Aida again? Or is Aida able to even the score?

Solid encounter between two women who have much to prove to the other!