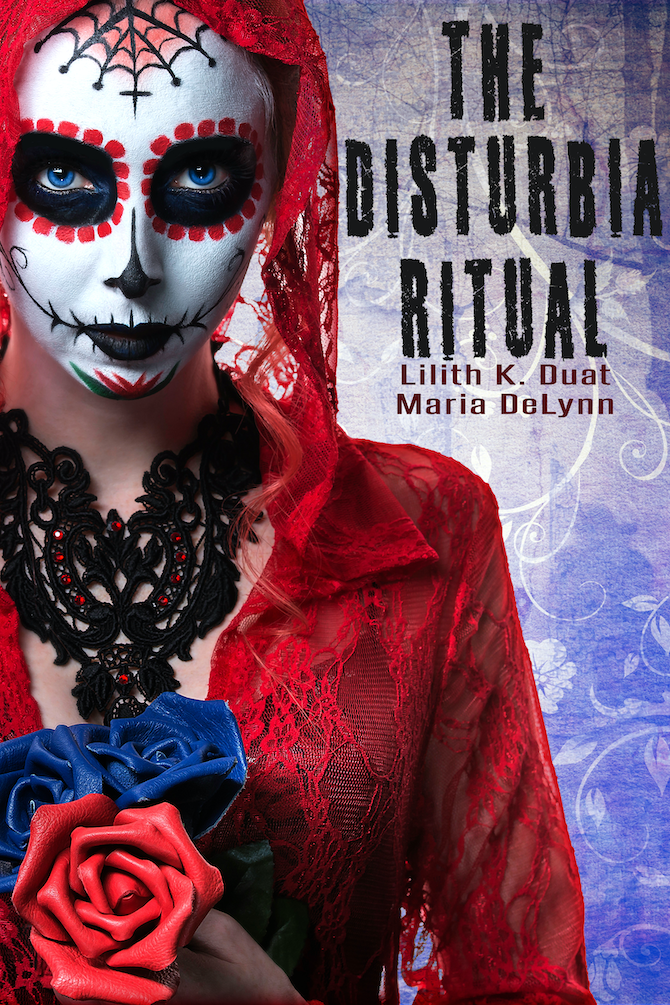 You're grown up now and the monsters are real. Only they're not under your bed...they're in it.

Ever since his wife, Ava, was taken from him in a brutal car accident, Corvus Deryn yearned for death. The only thing that keeps him from killing himself is the fear of ending up in Hell, without the possibility of seeing his wife again.

But tonight he is visited by a strange, supernatural entity calling herself Midnight. Part sugary calavera, part porcelain ballerina, she offers Corvus the chance to be reunited with Ava... if he does a job for her first.

The job? Come with her to the paranormal city of the dead called Disturbia, become the prime attraction in Midnight’s brothel and pleasure an elite selection of monster women. Only then will Midnight lead the way to Corvus’ wife.

The bargain seems simple enough, but Corvus begins to think Midnight isn’t being entirely truthful. What is she hiding from him? And where, in the twisted spires of Disturbia, could Ava possibly be?