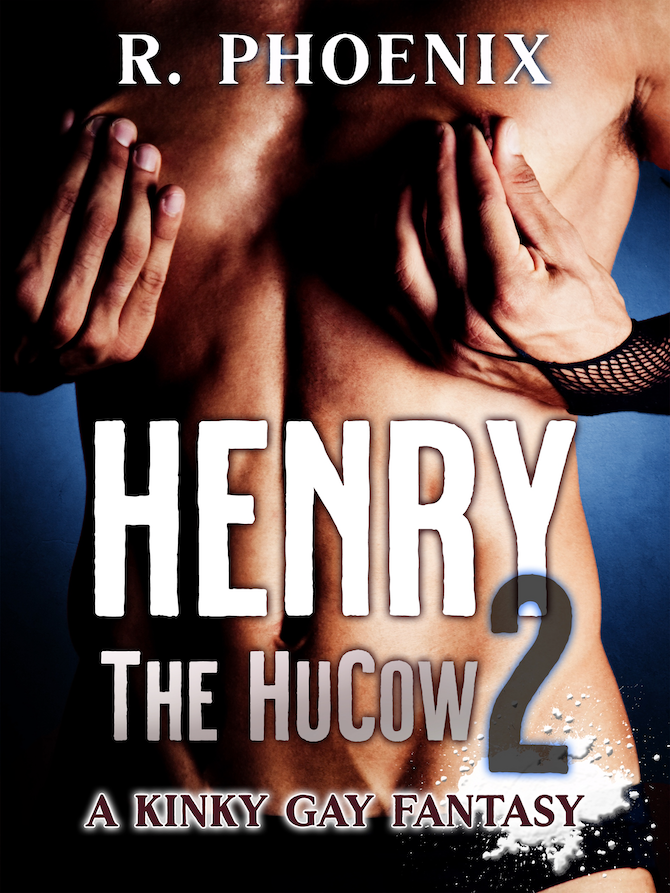 By Phoenix Publications
Henry’s back, and with even more sexy experiences to share. Still lost in his lactation “study” – still without reading the contract, because that’s how he rolls – he finds that his life will continue to change. He’s “udderly” obsessed with his new role in life, and it doesn’t matter what his handler-slash-bull wants to do with him. Either way, he’s up for it.

Henry the HuCow 2 is 18,500 words of “udderly” naughty smut. Henry would love it if you continued on his journey with him – even though you’ll probably groan (or cheer) as he continues to ignore the fine print.

Again, no hucows were harmed in the making of this udderly filthy book.