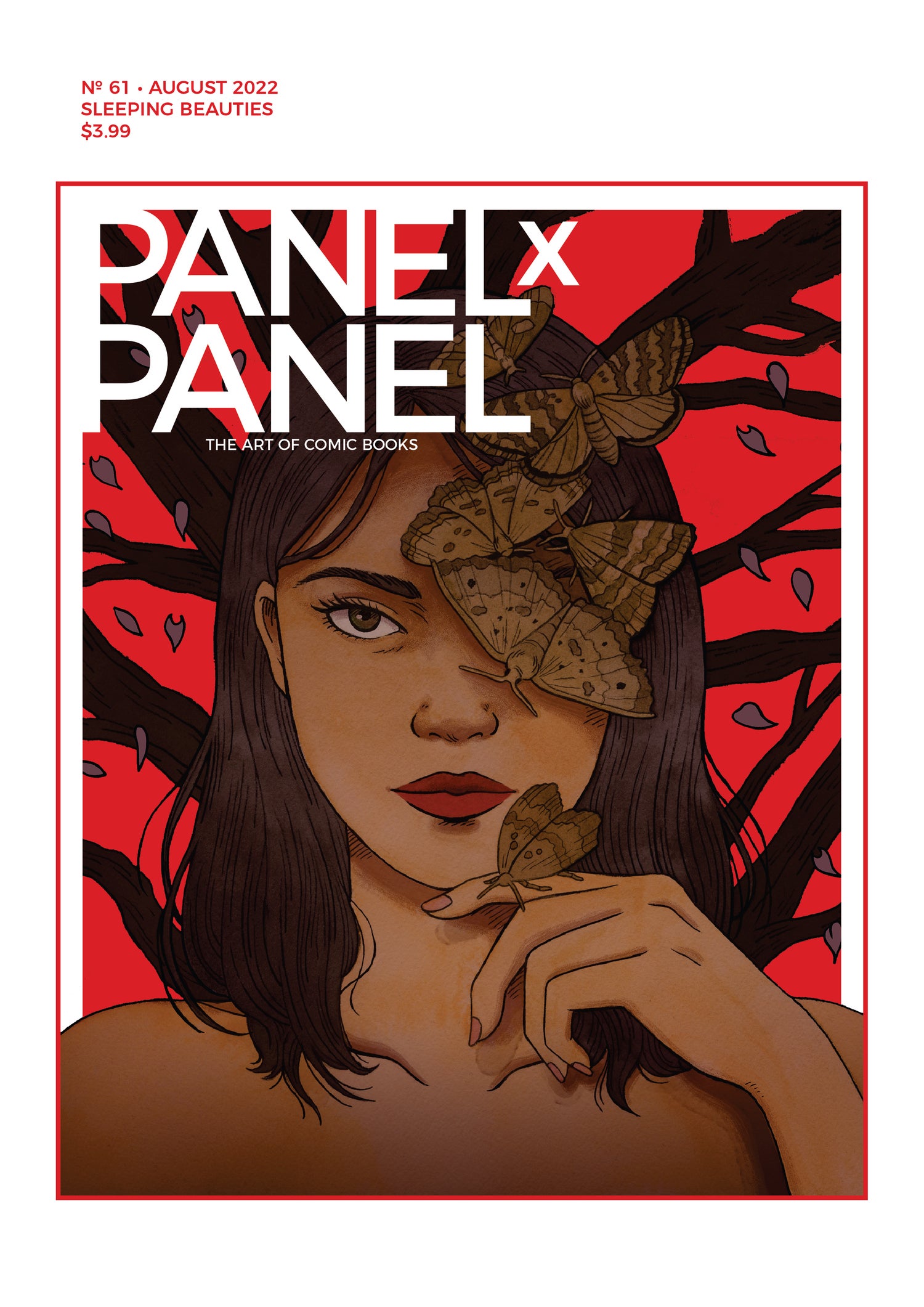 On Sale
$3.99
$3.99
Added to cart
PanelxPanel is the Eisner Award-winning digital magazine celebrating the medium of comics. It’s edited by Tiffany Babb and Strip Panel Naked host Hassan Otsmane-Elhaou, and features a rotating set of critics, fans, and professionals.

This month the features are all about IDW's adaptation of Stephen and Owen King's Sleeping Beauties, by Rio Youers, Alison Sampson and Triona Farrell. We interview the team, and a series of essays take you further into the art and craft of the comic.

A true celebration of the medium with every issue, looking at all the elements that make comics an interesting art form and a great place to tell visual stories. This is a magazine that cares about comics.

Some of this issue's contents: