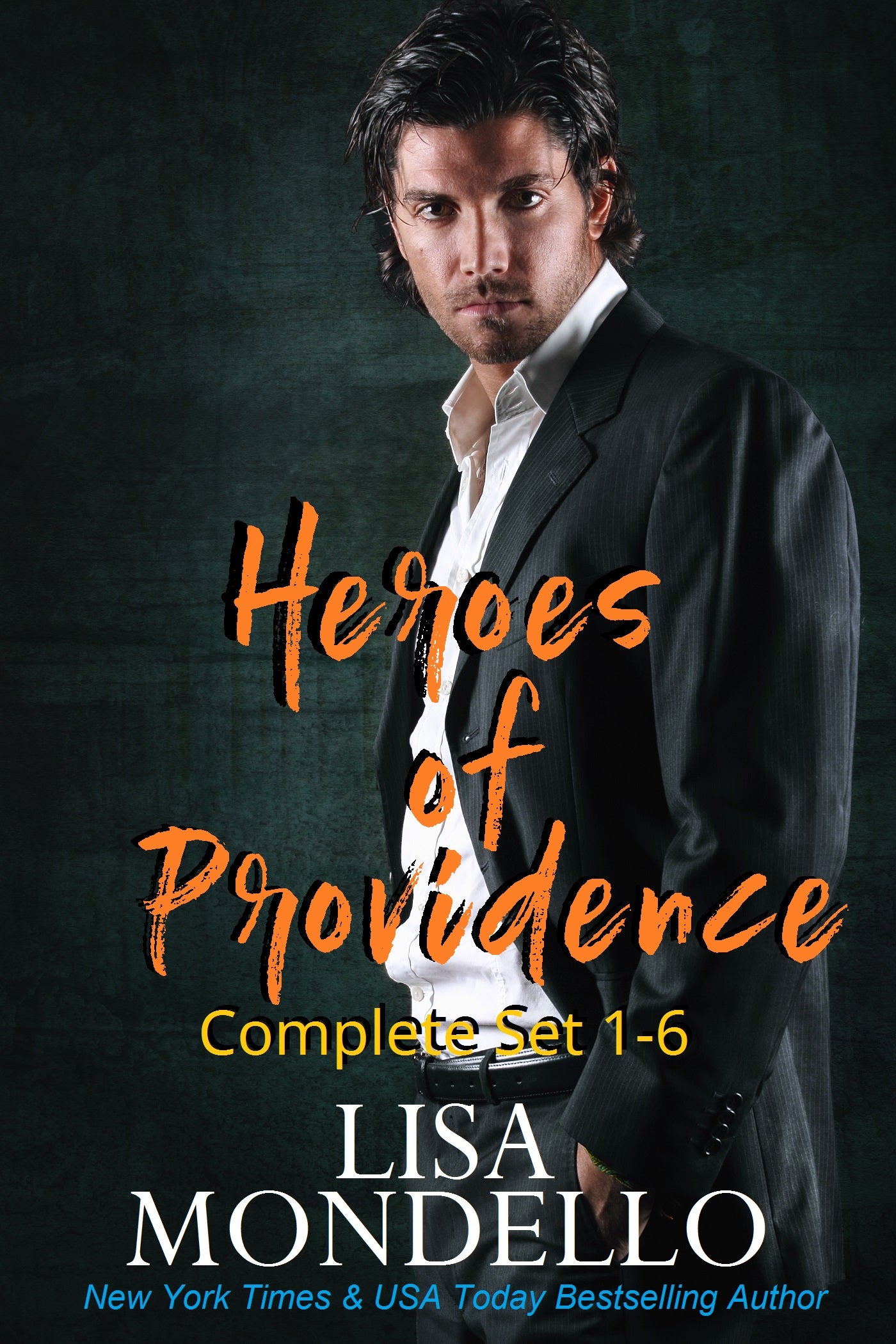 Who does she trust when the horror of one of her crime novels turns into a deadly reality?

Bestselling crime novelist, Cassie Alvarez, aka Cassie Lang, had murder on her mind when she walked into Rory's Bar under dressed and under cover to research her latest crime novel. Researching the cool, blue-eyed and dashingly handsome man at the end of the bar stirred her senses more than she wanted to admit. But was this man of leather armor all he appeared to be?

Playing White Knight to an innocent wasn't how Detective Jake Santos planned to spend his time under cover. But there was no way "CJ" was what she claimed to be and that nagging tightness in Jake's chest told him he'd better take her home to safety and leave it at that. Then the barroom exploded with gunfire, leaving a trail of dead that includes a notorious Providence organized crime boss and an undercover FBI agent. When Cassie’s name is leaked to the media as the only witness to the grisly murders, Cassie insists she only trusts Jake to protect her.

The FBI wants their star witness happy and will do anything to make sure Cassie testifies. But someone wants vigilante justice and it is clear to Jake that the shooter isn’t the only person who wants Cassie dead. Not knowing who to trust, he vows to protect Cassie at all cost despite the fact that guarding the beautiful novelist is a serious distraction.

When someone you once loved wants you dead, is there any SAFE HAVEN?

Finding out her ex-husband hired a hitman to kill her didn't leave Daria Carlisle all warm and fuzzy. But Detective Kevin Gordon's suggestion she flee the only home that had ever truly been hers was downright crazy. Forget that the sexy police officer made her heart pound and her blood stir. She'd worked too hard to get what little she had. She wasn't leaving.

Kevin Gordon didn't make mistakes, but he'd made a big one in letting Daria's ex slip through his fingers. Although he tried to make it very clear to Daria that the fixer upper home she considered a palace was no safe haven, she just dug in deeper and insisted on staying, leaving him no choice but to be her protector. Left on her own, she surely faced murder at an assassin's hand. But can Kevin spend every waking hour sleeping on her doorstep just to keep this stubborn woman alive without risking his heart to love?

Her whole life had been a lie…

It was only supposed to be a random DNA test performed with her class. But it turned Professor Tammie Gardner’s world upside down and proved to her that the tragic death of her parents was no accident. After rummaging through old files, she discovers one clue where it all started and decides to travel across the country to find answers. But is her curiosity more reckless than wise? What she finds is love in the arms of Providence police officer Dylan Montgomery who is searching for his missing brother. They both want to know the truth. But is the truth worth the danger they've put themselves in by uncovering secrets no one wants revealed?

Bounty hunter, Gil Waite is after Sonny's brother. All he cares about is "finding the fugitive" and collecting his money. But Sonny Montgomery is after so much more. Her precious baby niece, Ellie, who was kidnapped by a Colombian drug lord. She won't betray her family by falling in love with the one man who has the power to destroy her family. But she needs to escape Colombia and has no choice but to trust Gil, a man whose rugged exterior hides the heart of a hero she can't resist.

Serena Davco's nightmare is almost over. Or so she thinks. Her baby has been returned to her and now she waits anxiously for her husband to return home safely after being imprisoned by Colombian gangsters. But her joy quickly brings her deeper into danger and despair when Cash returns and has no memory of her, the love they shared or the baby they created. But the danger from his escape has awoken a sleeping giant that could lead to murder for them all.

Cash knew he had gone to Colombia to bring down a drug lord disguised as one of Colombia's prominent businessman. But three months of trying to survive their torture had stripped him of many of the details of his life. Now that he's been rescued by a covert team, he's shocked to see just how much of his life he doesn't remember. If he can't piece together his past, how can he possibly keep his family safe from the danger he knows still threatens them?

FBI Agent, Charlotte "Charley" Tate has loved only one man in her life. The one man she betrayed, Tyler Jacobsen. Tyler had given up a career he loved as a Providence police detective after realizing how easily a beautiful face and sweet smile had led him astray. Now Charlie is back in his life as they fight to undo the organized crime corruption that has infiltrated the city he loves by a Colombian drug lord. Can he work along side a woman he still loves without risking his life...and his heart? 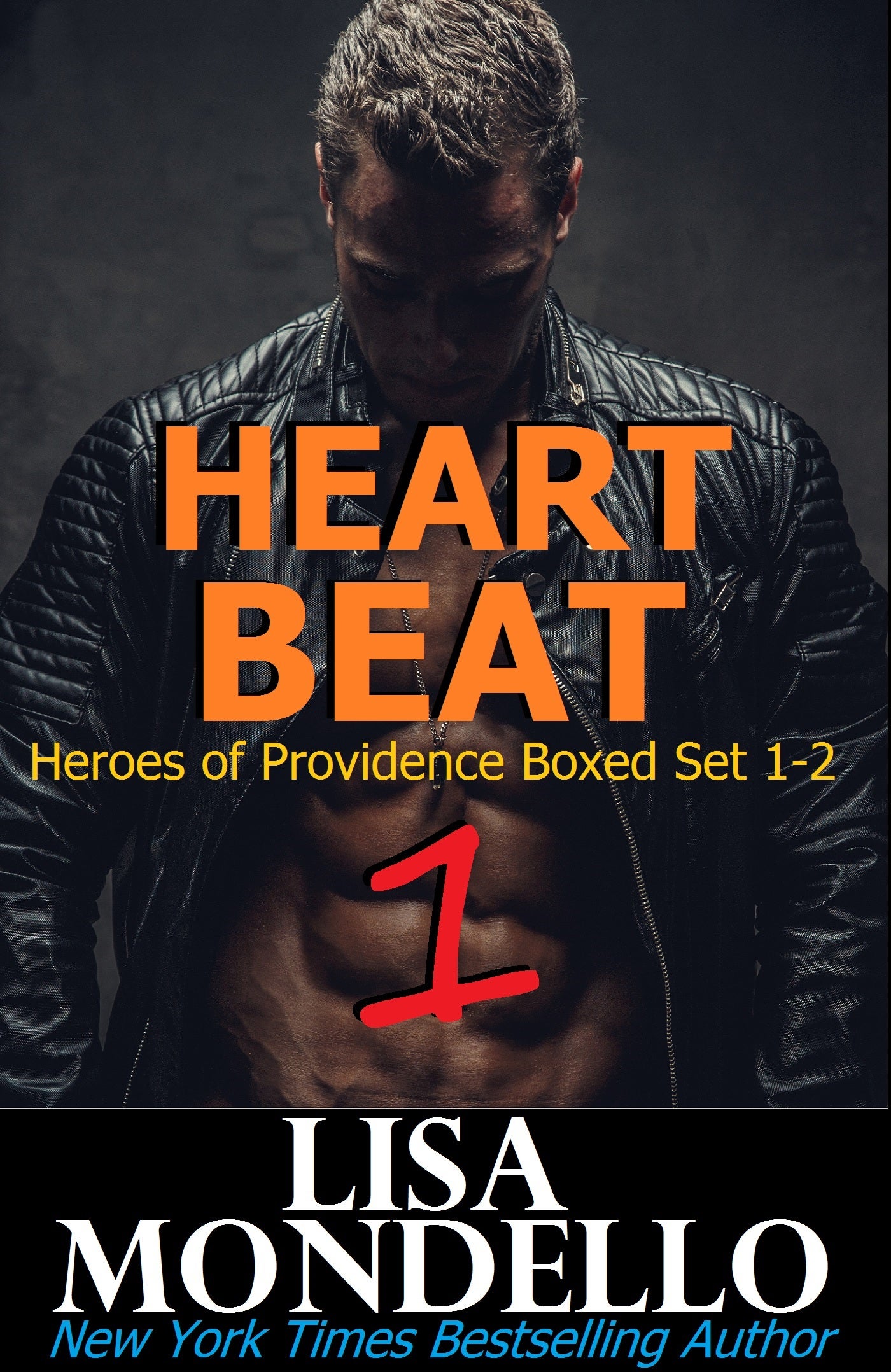 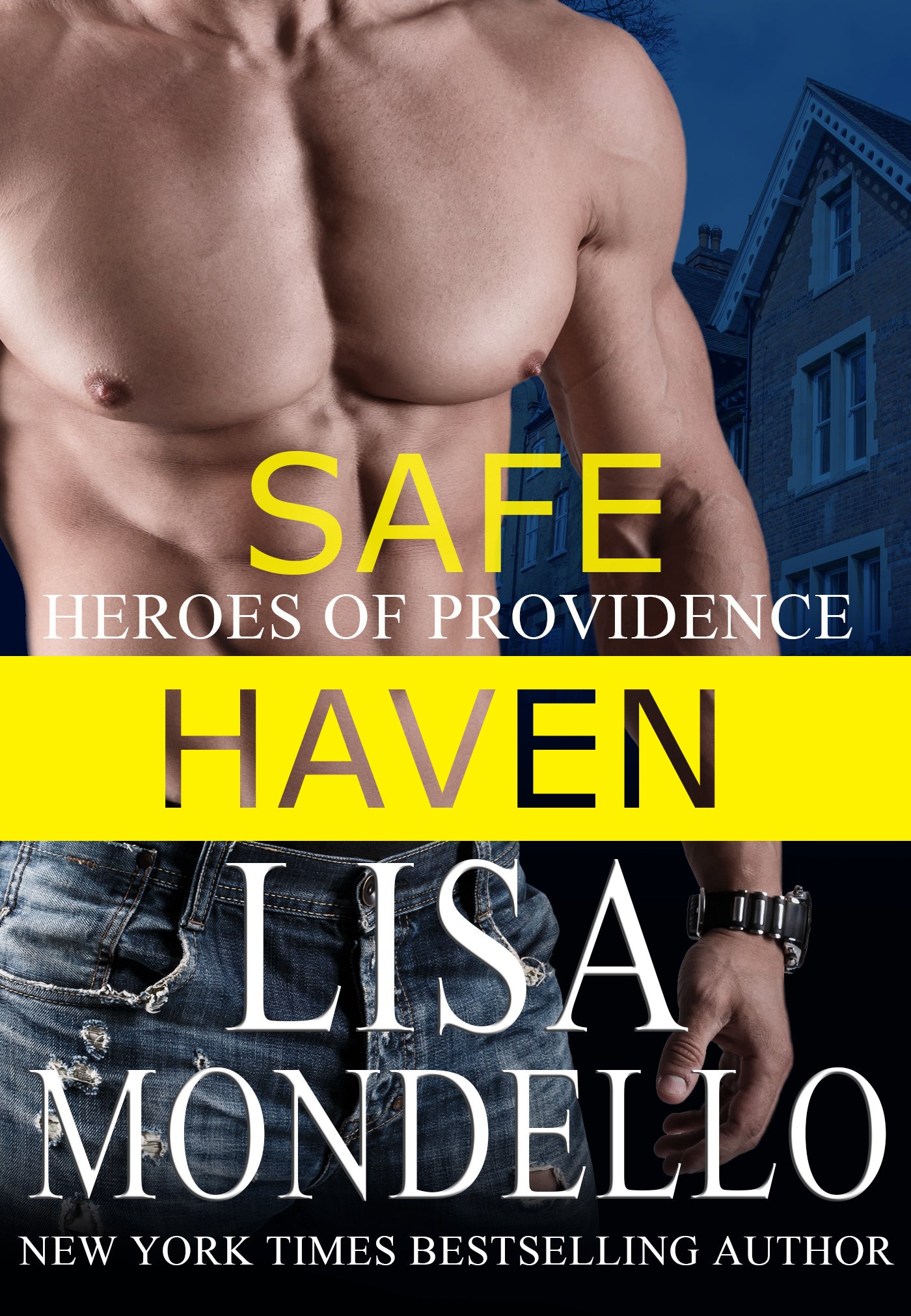 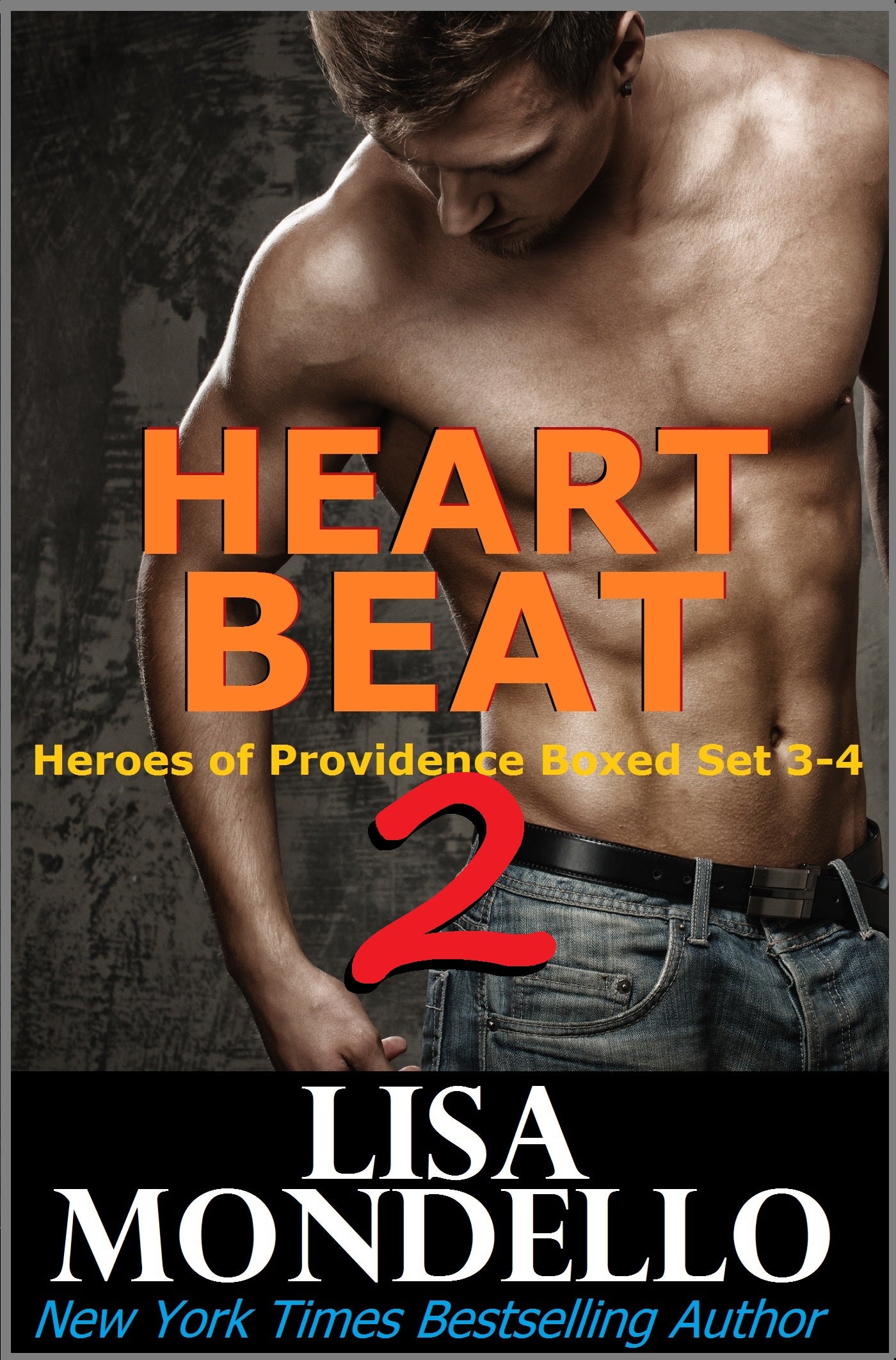 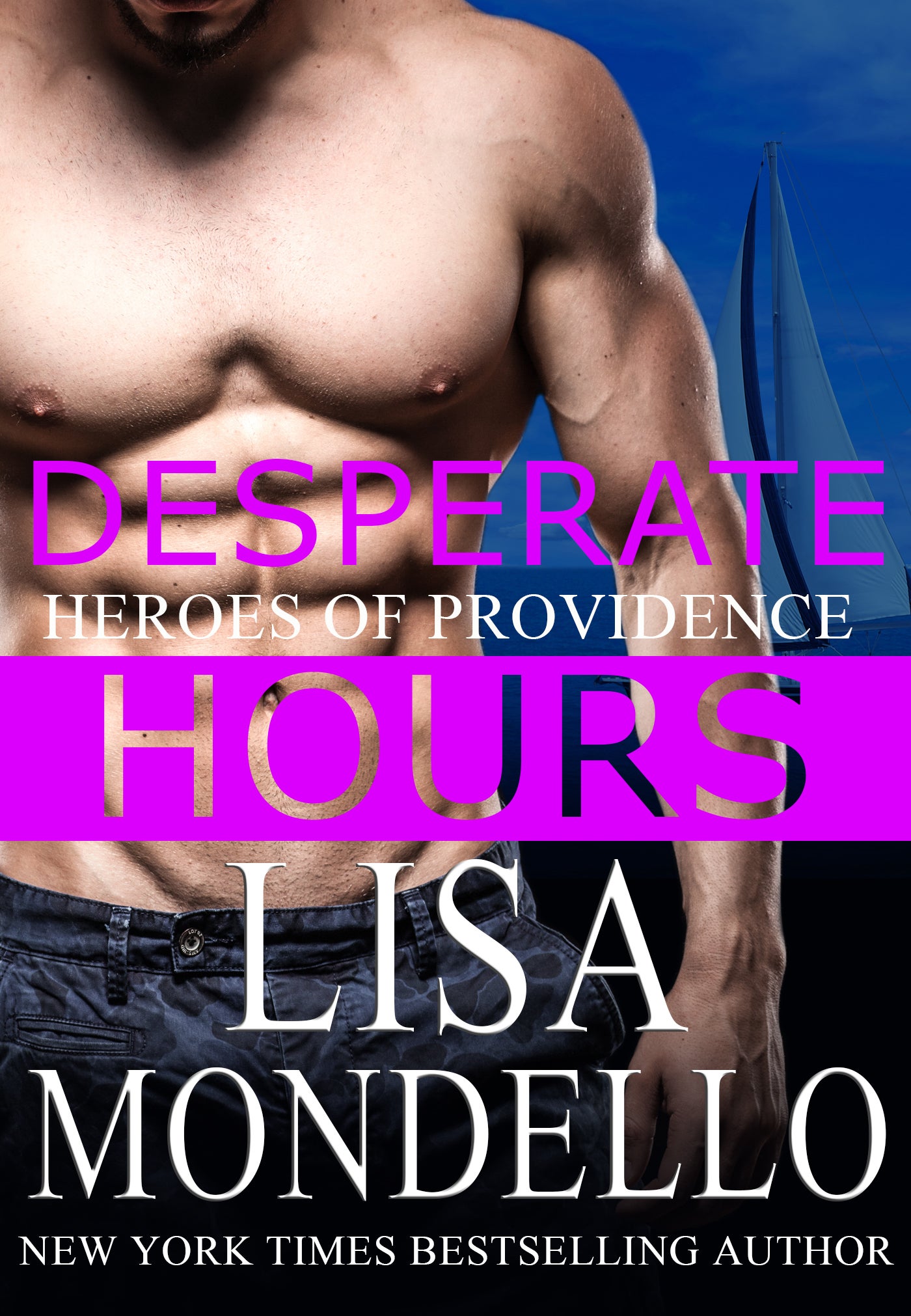 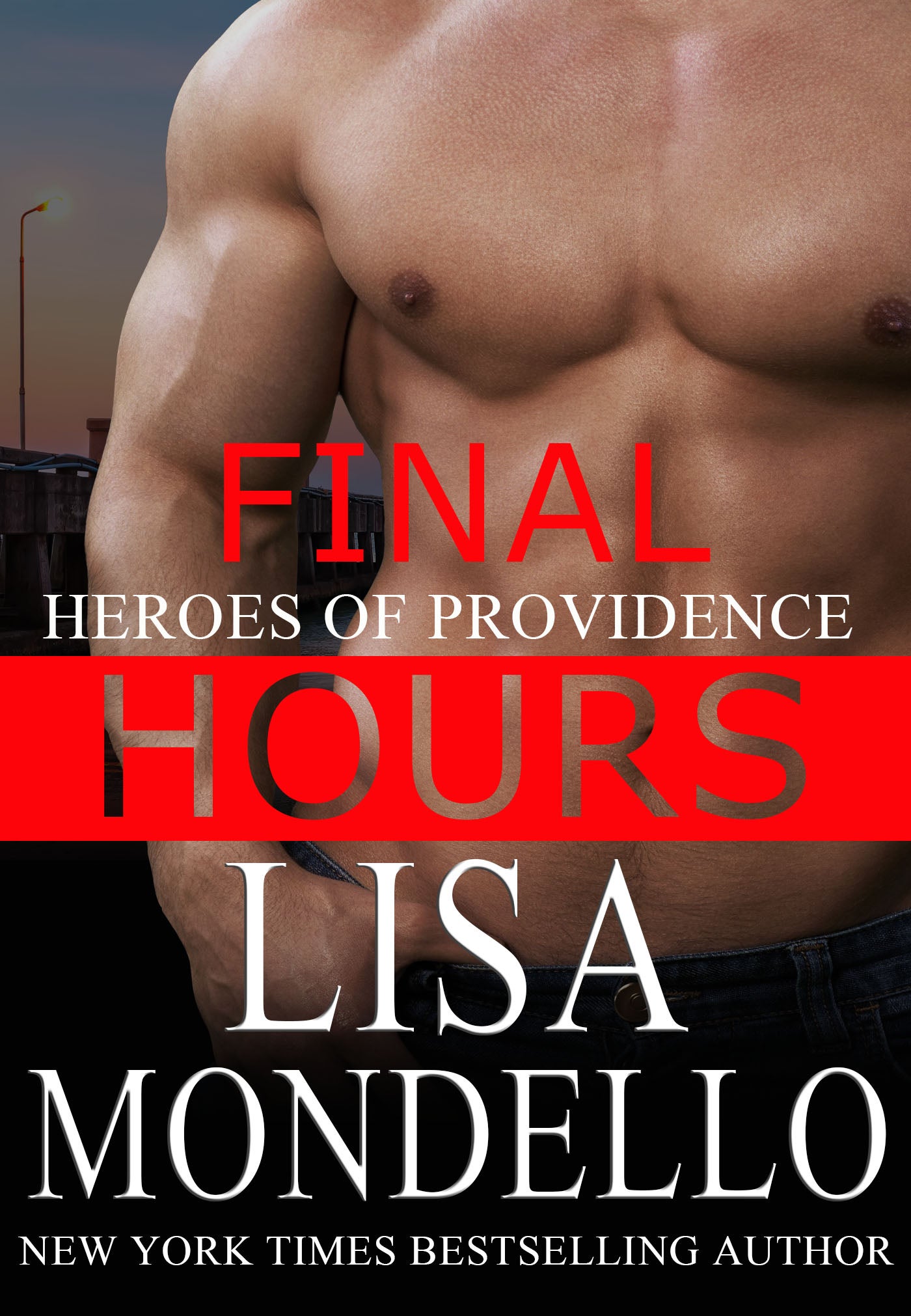 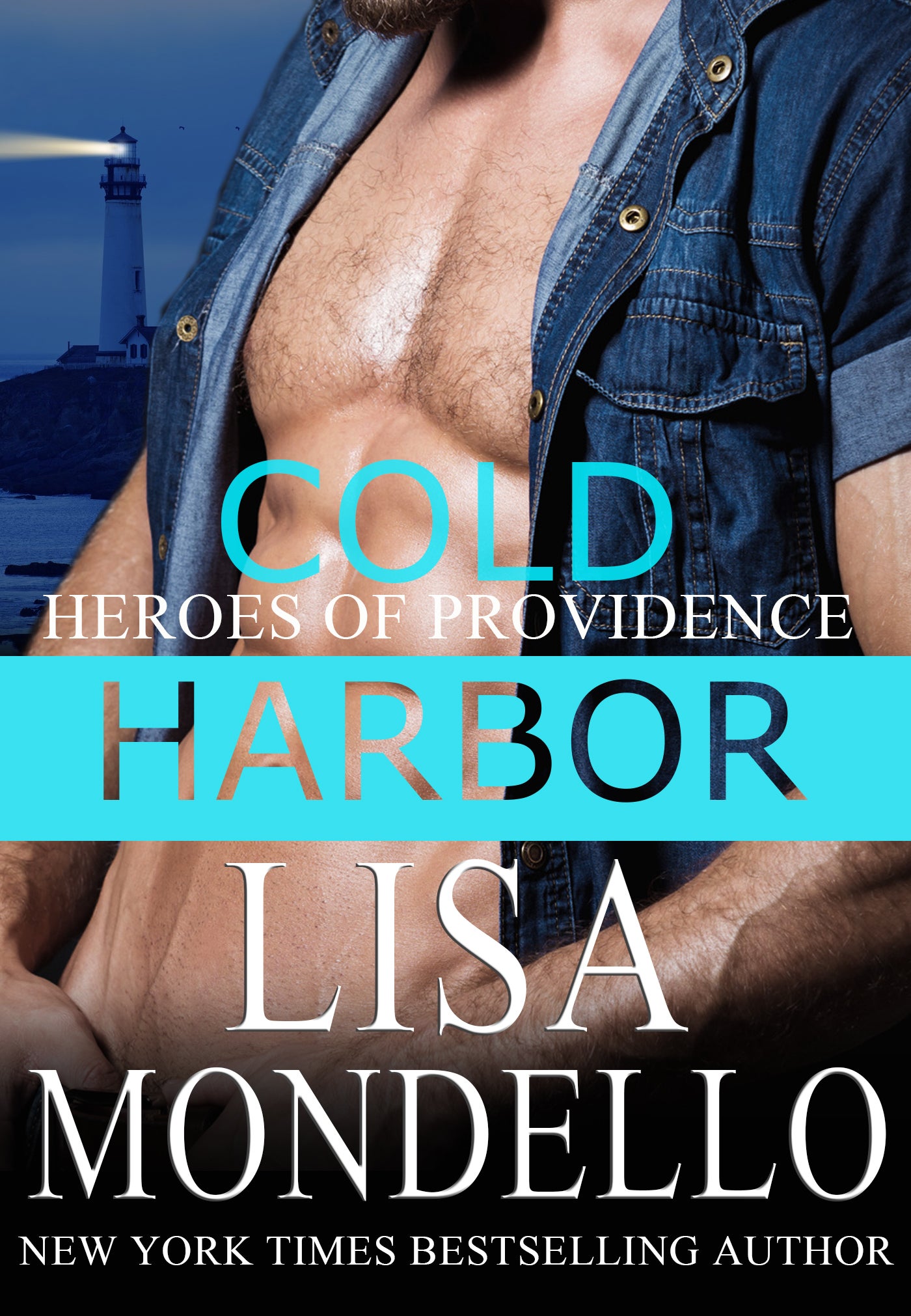 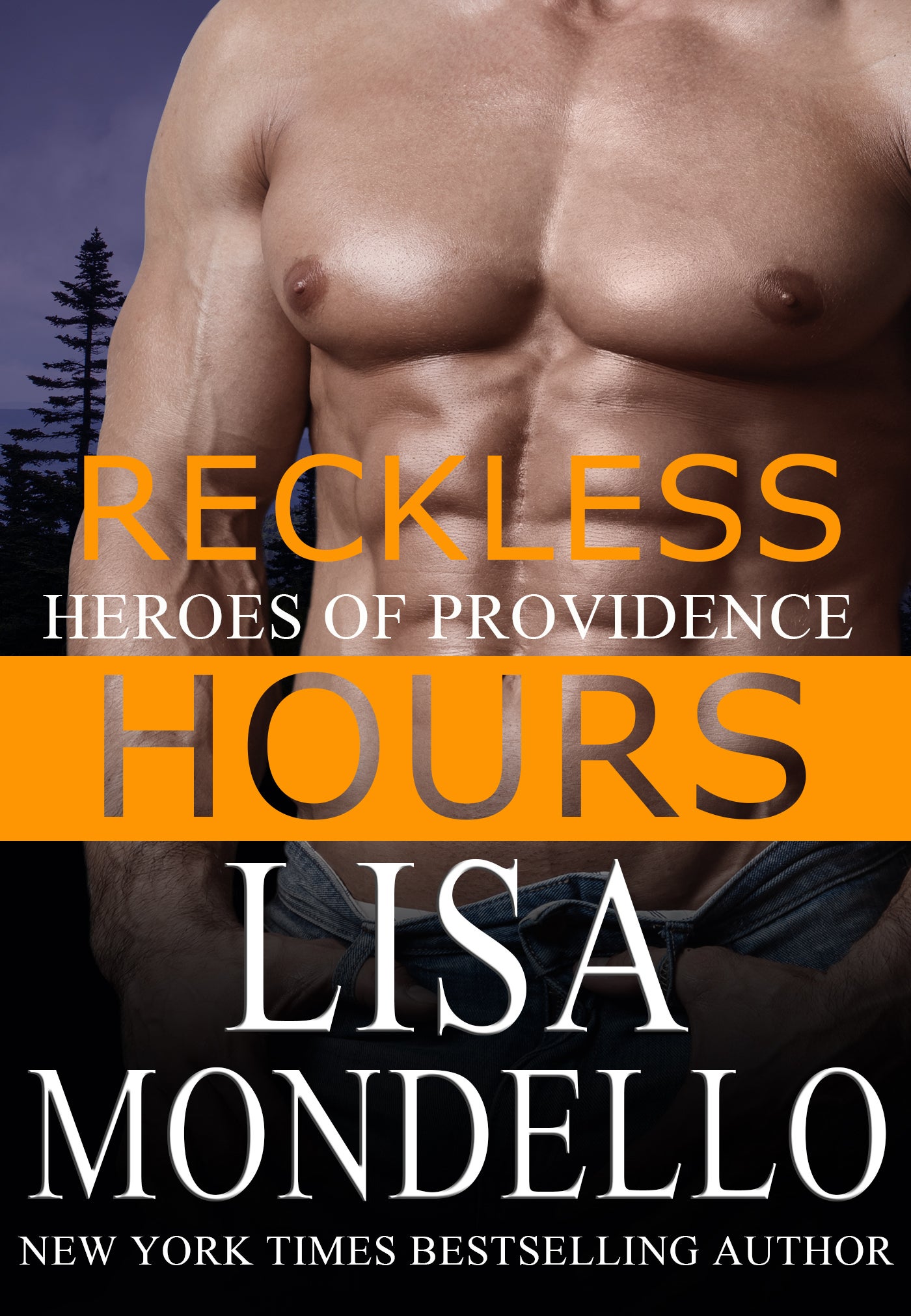 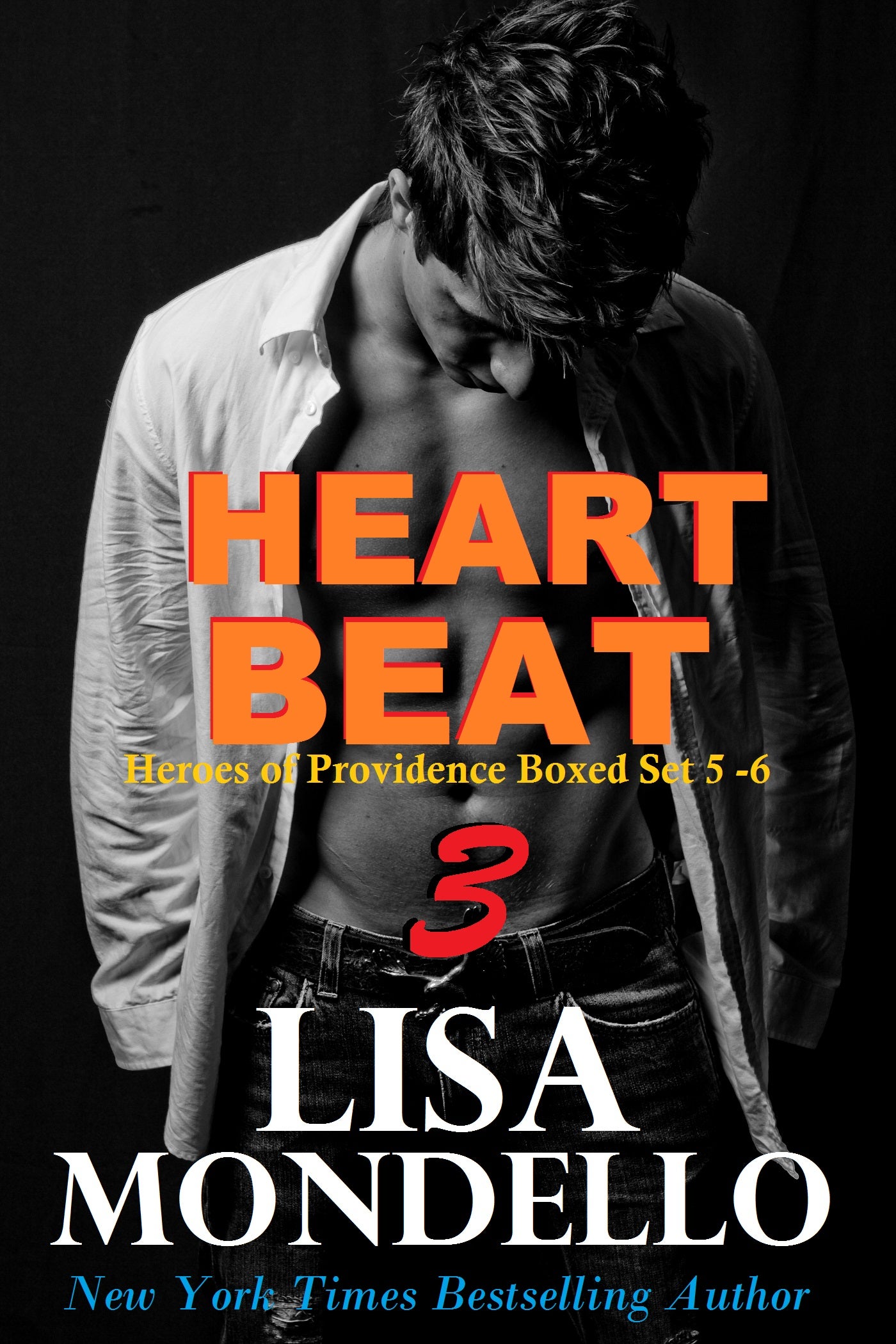