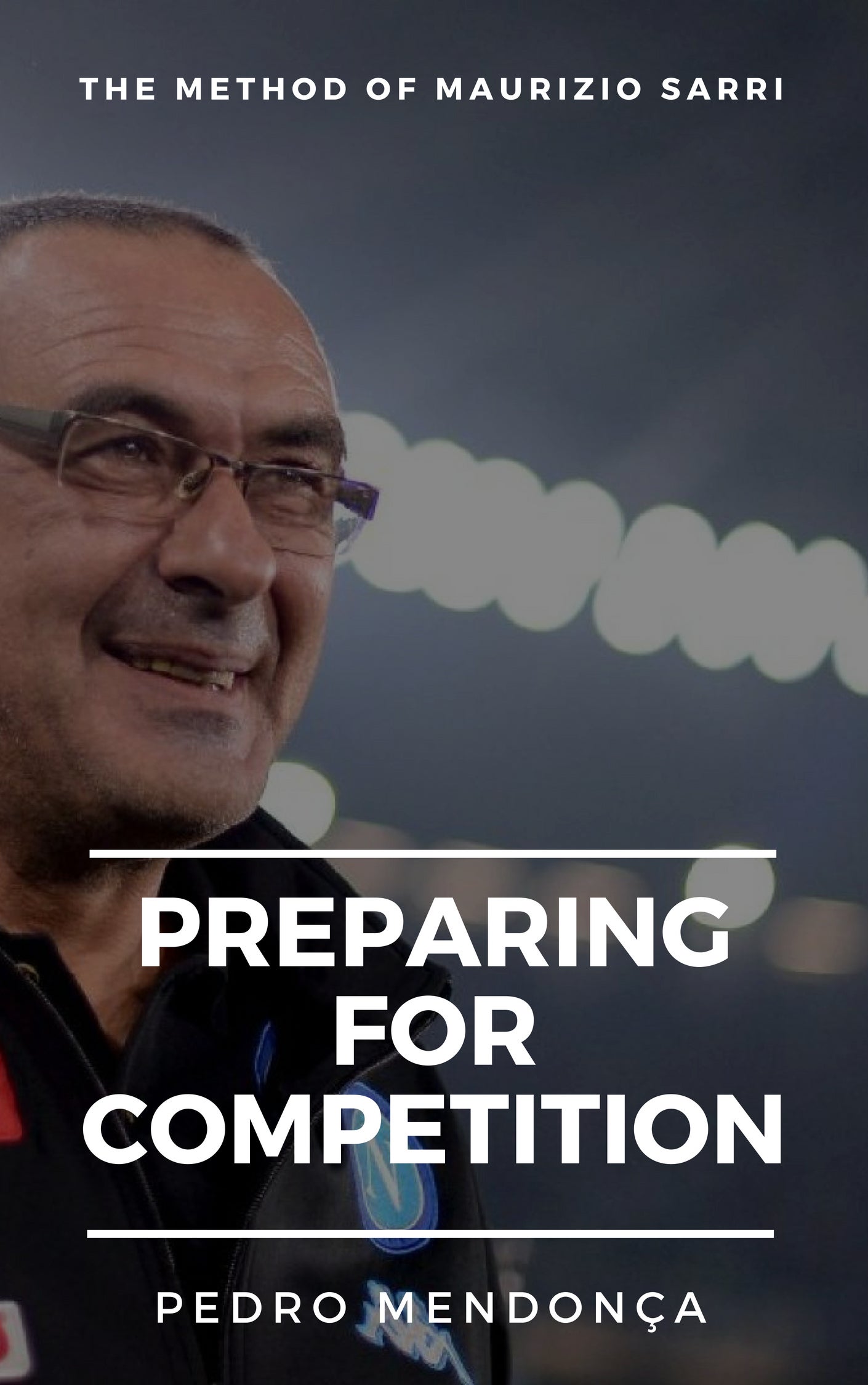 PREPARING FOR COMPETITION - The Method of Maurizio Sarri

Maurizio Sarri managed to turn the 2017/2018 SSC Napoli into one of the best football teams ever.

Admired throughout the world, the Italian coach definitely created a name for himself in the football realm, being one of the most desired managers right now.

After that, we will analyze the team’s behaviors in the different offensive and defensive set pieces throughout the season.

We will finish with Maurizio Sarri’s weekly game plans (based on the ideas gathered from his UEFA Pro license thesis in the Italian Football Federation).

Like “Mr. 33”, a nickname he got when he coached in the 6th Italian division for having 33 different set-piece situations, we believed that in an increasingly optimized football at all levels, preparing every game down to the last detail is decisive.

Hopefully, this work will be useful for every coach, prompting them to evolve and improve every day.