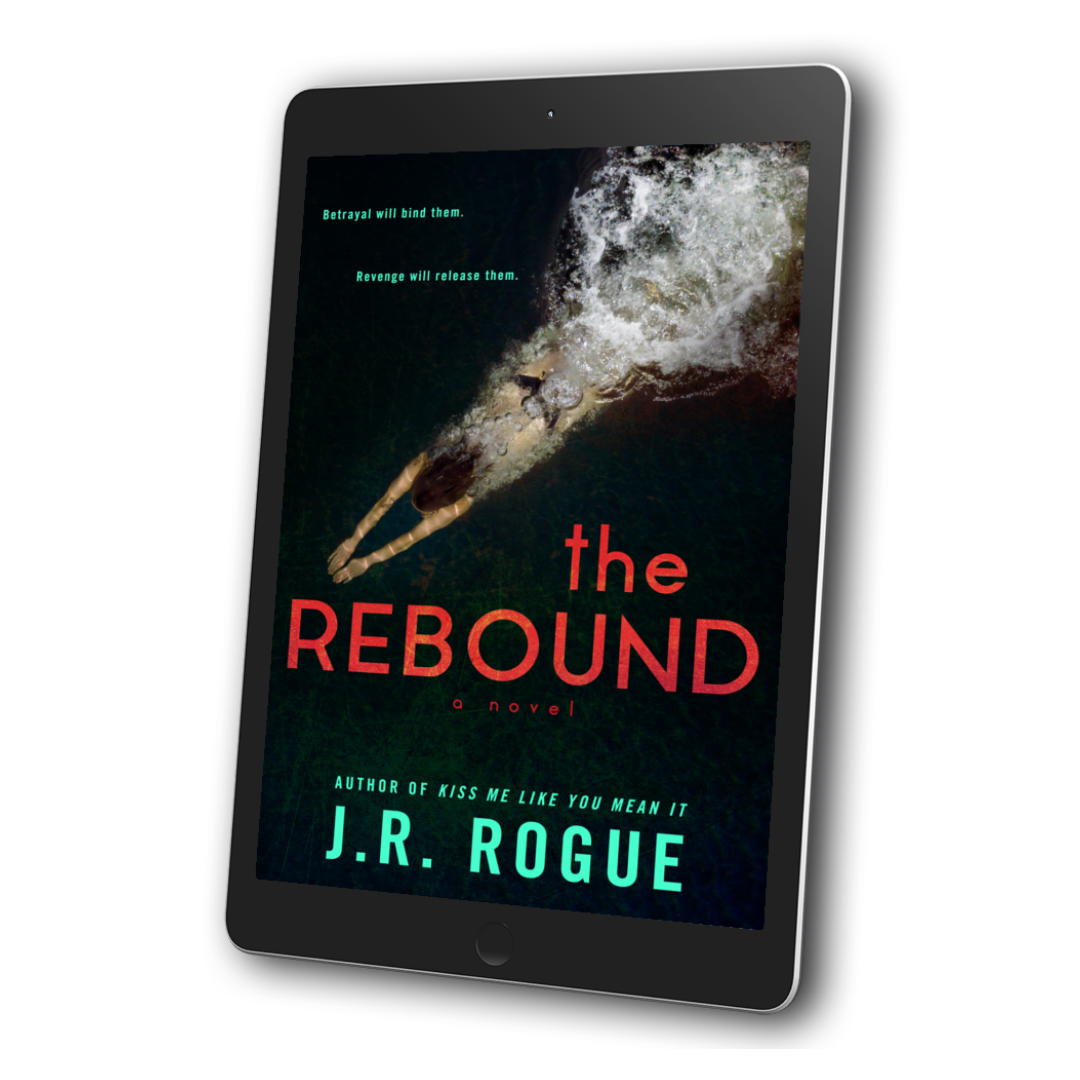 On Sale
$4.99
$4.99
Added to cart
You will also receive a separate email from help@bookfunnel.com, which contains a link to download this book from BookFunnel.


The Rebound is Book 1 of the Red Note Series. It can be read as a standalone.

International pop star Sean das Dores has two loves in his life: his music and his long-term girlfriend Jo—though not necessarily in that order. So when he finds himself in the throes of a panic attack before a show, he chooses her over the arena of fans chanting his name.

What he doesn’t expect to find when he makes it home, is Jo...in bed with his uncle Apollo.

Maybe we are all looking for something that feels a little wrong.
Maybe we all get off on that kind of thing.

Ignoring his uncle’s ominous warnings, Sean decides on a betrayal of his own: to seek comfort in the one person Apollo wants this hidden from—Calliope das Dores.

But when he arrives at her lake house—just before his twenty-first birthday—he quickly learns he was the last to know of their partners’ deception.

Are we really going to do this?
Rebound with each other?

What starts as an act of revenge rekindles long-buried desires between the forbidden lovers. As Sean and Calliope drive across the country, their stunned exes follow—and so do the secrets they hoped would stay hidden.

But all road trips, and some love affairs, have to end somewhere. 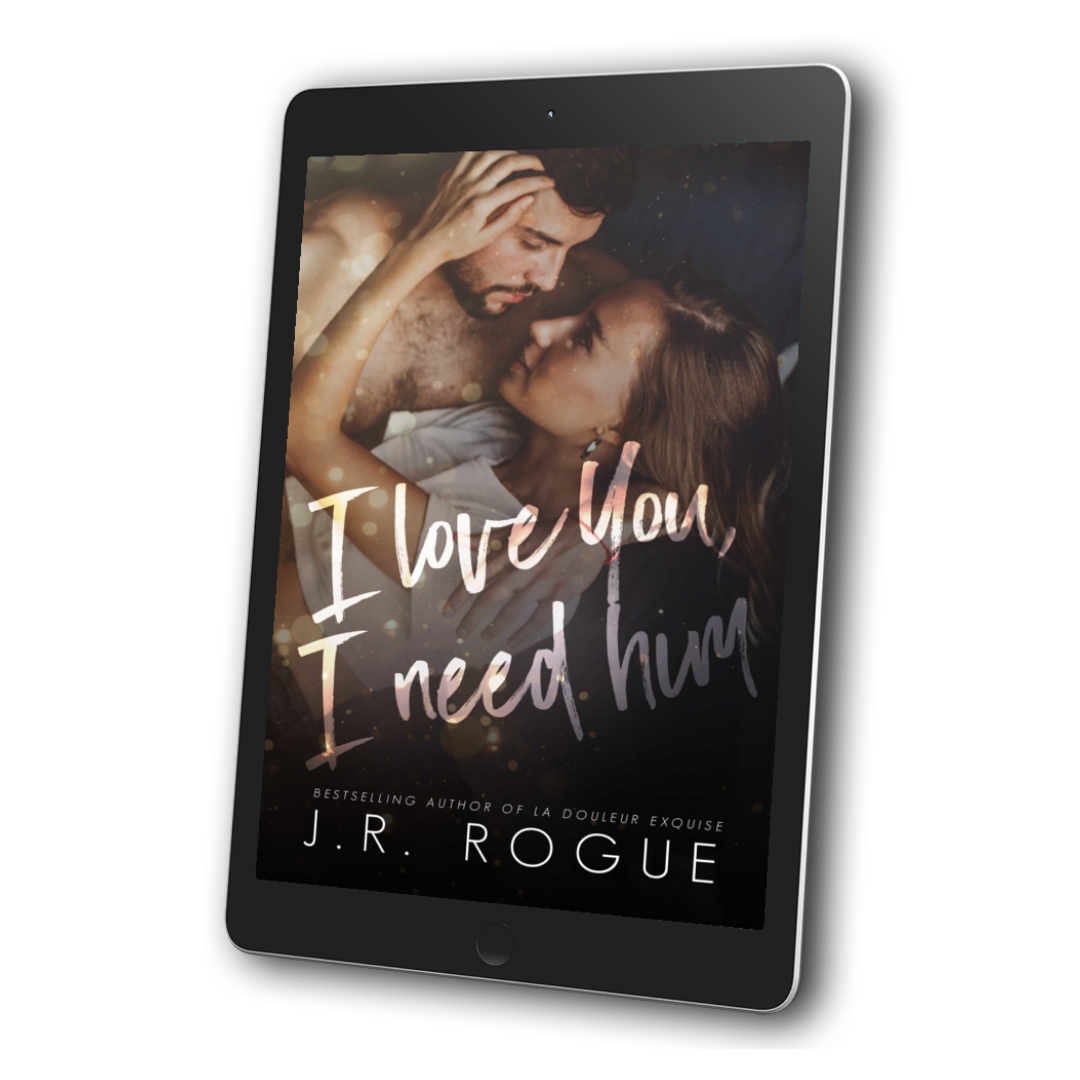 I Love You, I Need Him (Something Like Love #2) 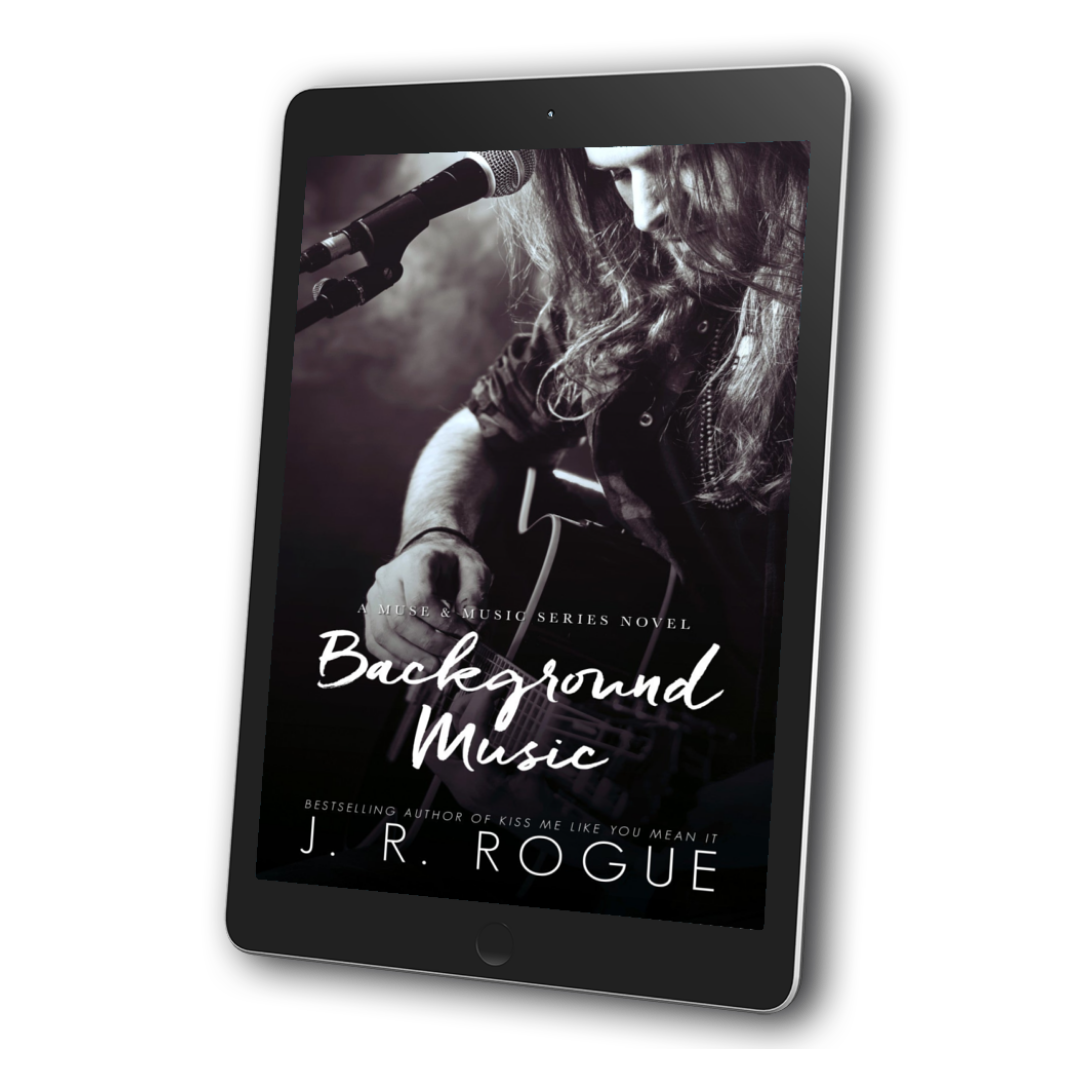 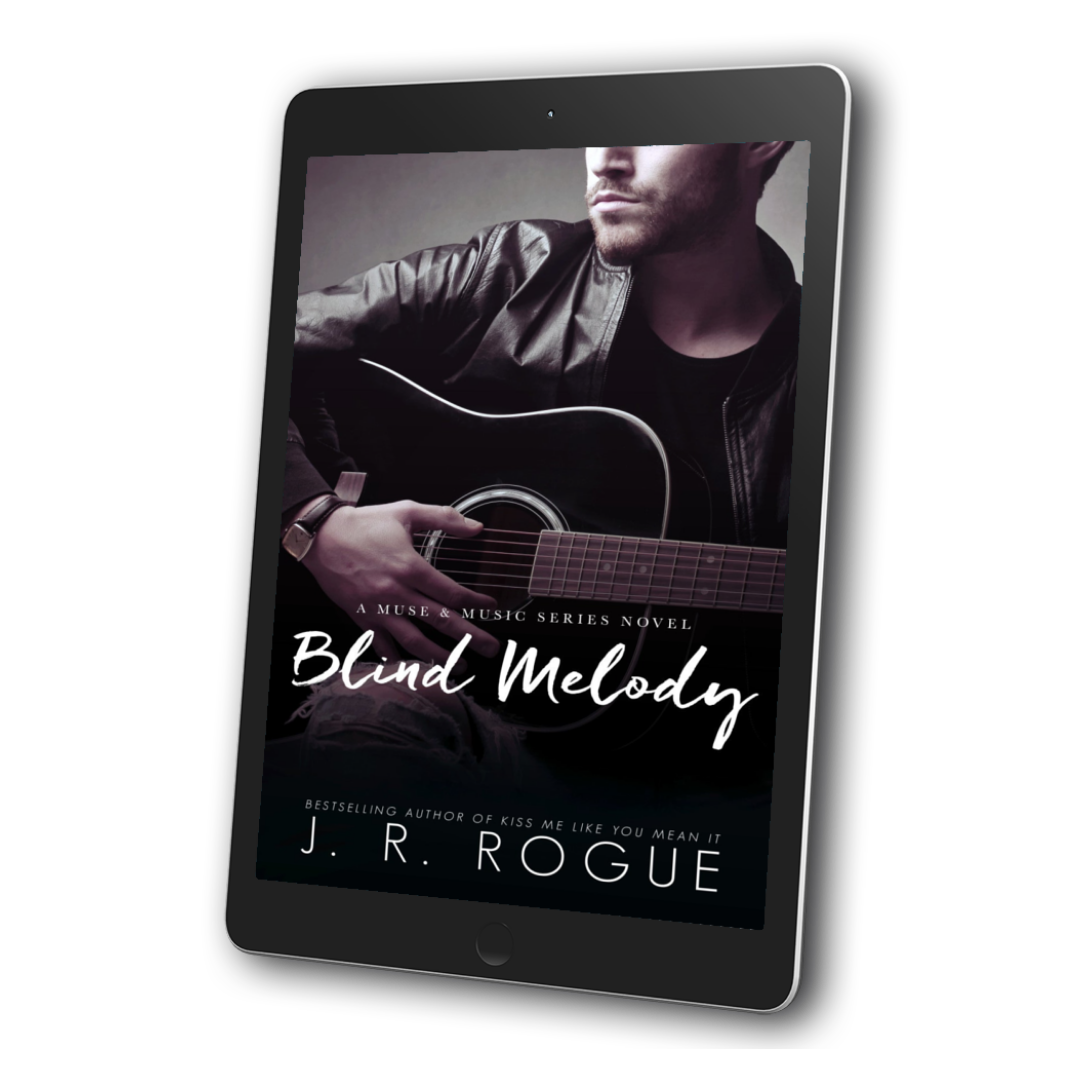 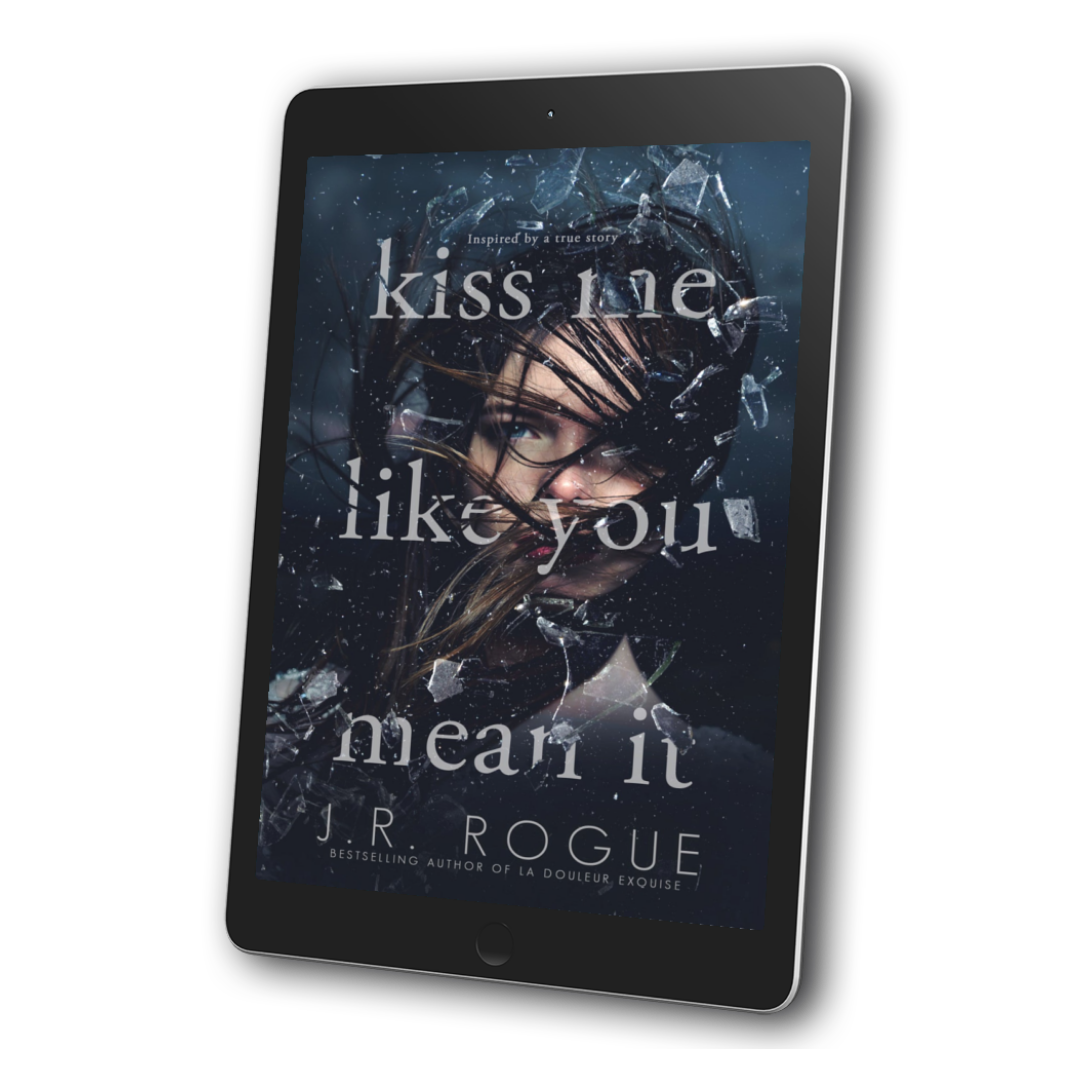