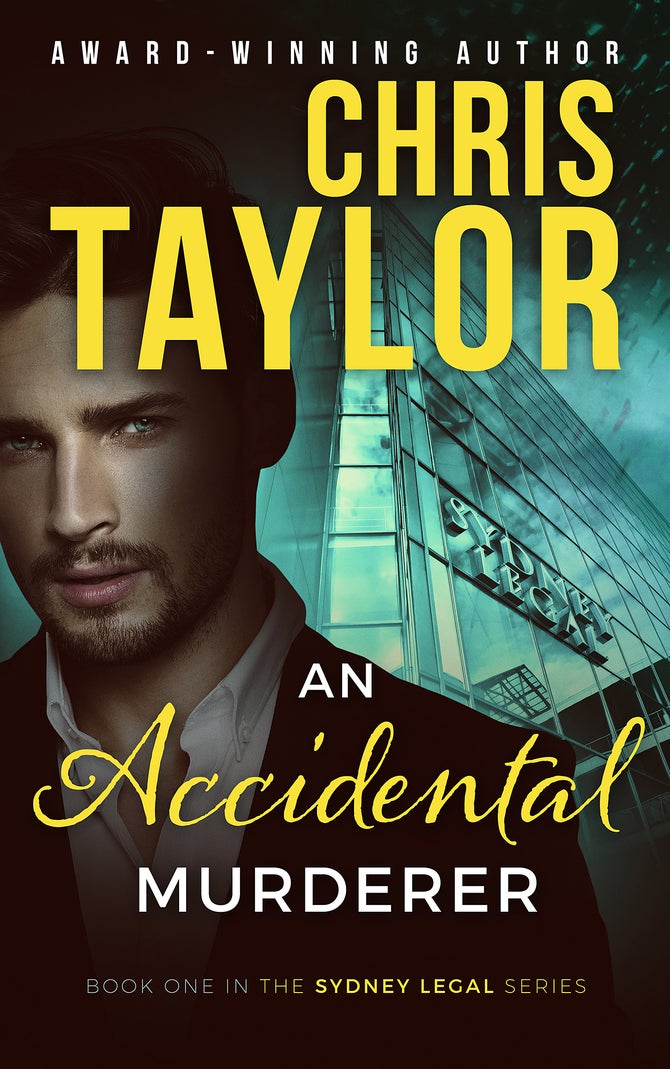 An Accidental Murderer - Book One of the Sydney Legal Series

Ben Fitzgerald knows all about battling demons. He was an alcoholic at the age of seventeen…

Through sheer hard work and determination, he’s managed to put his past behind him and is now a successful lawyer at the highly reputable Sydney Legal. Ben loves to fight for the underdog and when he discovers nursing students are graduating from Richmond University without the ability to properly read English, he doesn’t think twice about taking action.

Then Ben runs into an old flame and his world is turned on its end. He hasn’t seen Abby Brown since they were teenagers. She’s one of the few people who know about his troubled past.

Concerned she might reveal his secret and struggling with an attraction to Abby he doesn’t seem able to control, Ben is determined to avoid her at all costs. He’s worked hard to secure his comfortable position at Sydney Legal. He refuses to allow anyone to jeopardize it.

In an effort to distract himself, Ben concentrates all his energies on the lawsuit against Richmond University. As far as he’s concerned, the college bigwigs are failing in their duty of care – to their nursing students who have paid handsomely for the privilege of their degree and to the patients who will ultimately receive their attention. An error made while reading a medication chart could prove fatal – in fact, it already has.

But what will happen when Ben discovers Abby’s brother is the head of the nursing department at Richmond University? Jeff Brown is directly in the path of Ben’s missile. Will he listen to Abby’s pleas for mercy on behalf of her brother, or will Ben do what he must and destroy the man’s career?