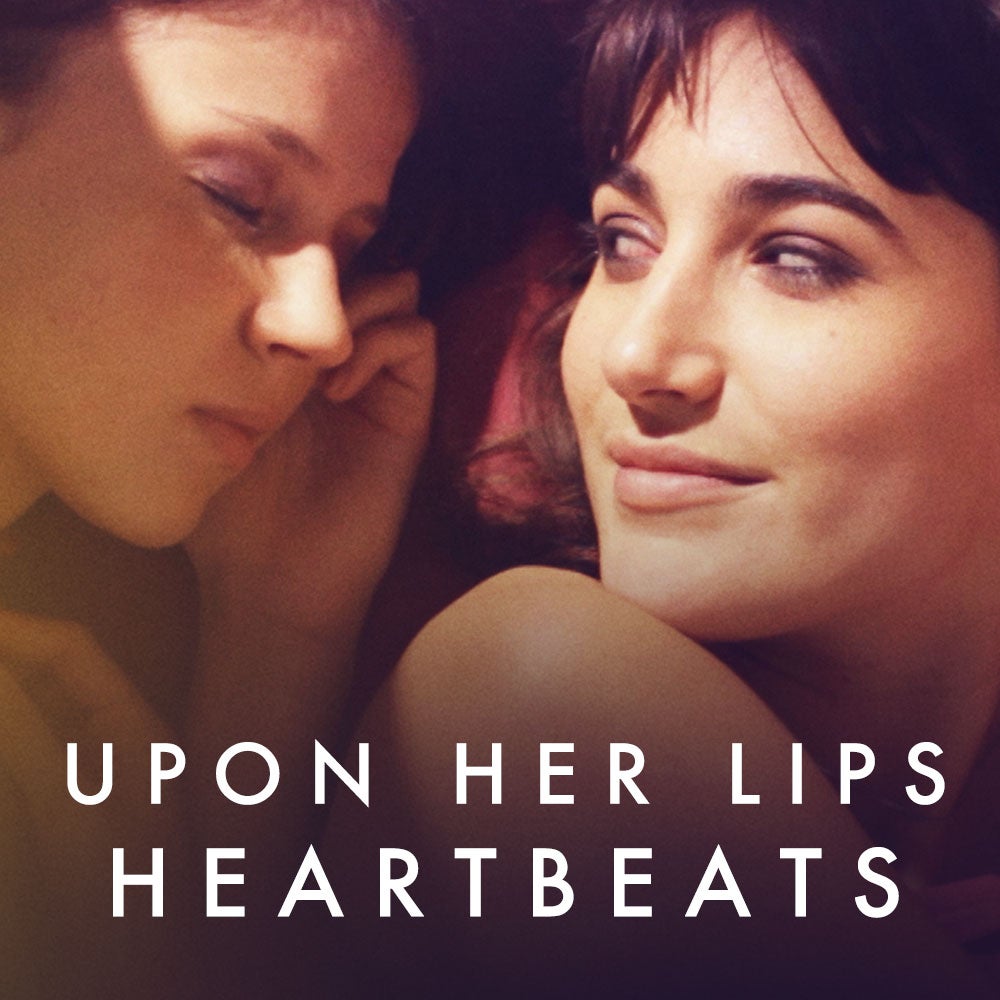 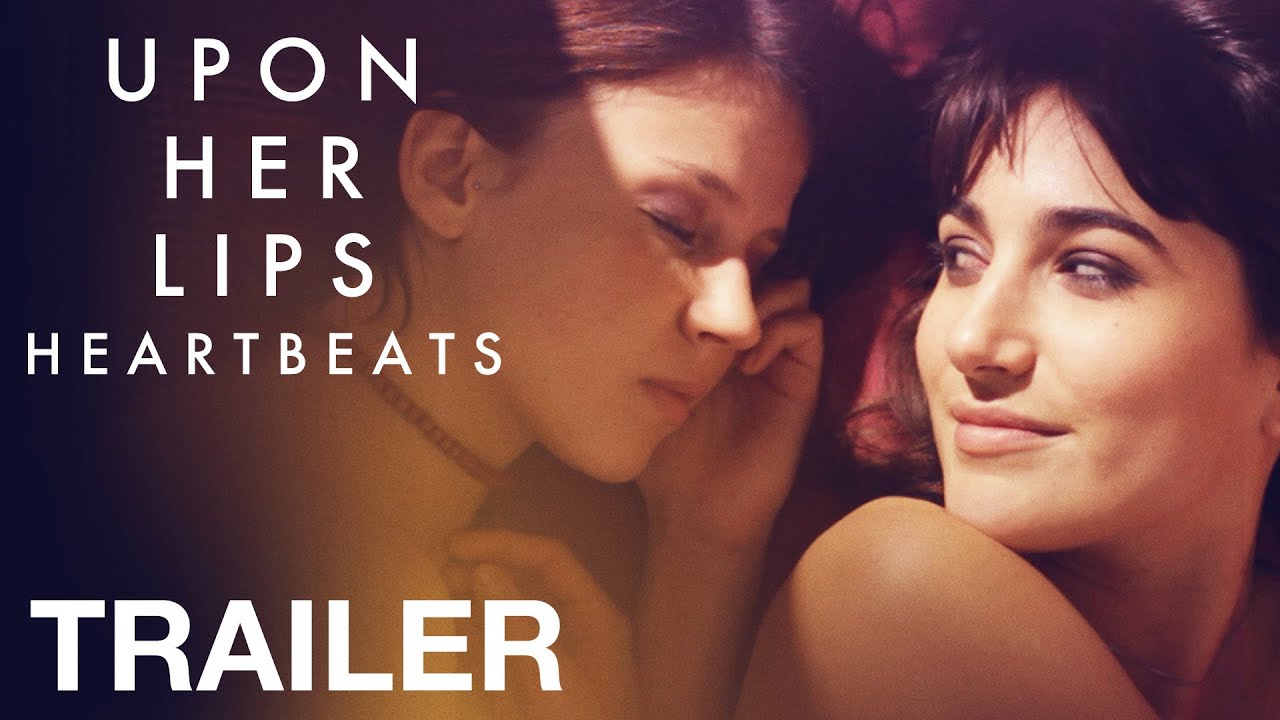 UPON HER LIPS: HEARTBEATS

On Sale
$9.99
$9.99
Added to cart
Witness and explore a whole range of emotions and desires in this series of stories about the lesbian experience. From rediscovering a lost parent in Israel, coming of age in rural Appalachia, finding love in friendship through meditation and imagination, to fending off the competition in a boot-making contest in New Mexico - what Upon Her Lips proves is that variety is the spice of life.

UPON HER LIPS: HEARTBEATS features the following short films:

CONTROL (Kontroll) dir. Elin Övergaard
Two young women (played by Isabel Juréhn and Elin Övergaard) come to an impasse in their relationship. In a brief moment, a welter of emotions bubble to the surface. Sex, tears, reasoning, disbelief - just stops along the way while they try to take control of the wheel.

HONEYMOON dir. Ronit Meranda
Lucy and Johanna are on their honeymoon at a bed and breakfast in a picturesque weir-side setting. Annoyed with the demeanour of their waitress, the pair engage in a heated discussion, one that doesn't seem to bother the patrons in the restaurant much - Johanna is partially, and Lucy profoundly, Deaf - thus the nature of signing allows the women to be carefree about quarrelling in public. Lifting the lid on Deaf culture and relationships, 'Honeymoon' offers a unique insight into a wholly different way of communicating that is refreshing in its honesty.

NARCISO dir. Tom-Lee Ziegelman
A young Danish woman is teaching her foreign lover various words in her native tongue. However, when her foreign partner goes shopping one day she quickly realizes that the true translation of these phrases are a far cry from her lover's explanations.

MOLT dir. Nathalie Álvarez Mesén
The summer sun sets in rural Appalachia as twelve year old Cadie and her neighbor, Sarah, redefine their friendship in the eve of burgeoning sexuality. Witchcraft, rituals, first kisses and boys being boys are just part of growing up in this wistful coming-of-age tale.

FORBIDDEN FRUIT dir. Marion Jhöaner
Fifteen-year-old Sam (Zoé Héran of Céline Sciamma's 'Tomboy') has a toxic relationship with her mother. Both are at an age where their bodies change and evolve, between discovery and fear of their own femininity. Sam is worried: what is this drug her mother gives her every night, even though she isn't sick? When Jade, a new friend from school, enters the fray, the relationship between Sam and her mother takes a new turn.

BOOTWMN dir. Paige Gratland, Sam McWilliams
Deana McGuffin is a third generation New Mexico bootmaker, hand-crafting wearable pieces of art. When she is approached by a Canadian artist and a San Franciscan tattooist to create a gay-themed cowboy boot, a story unravels of a unique collaboration that takes them to the heart of cowboy country in Northern Texas. 'Bootwmn' is a heart-warming, intimate and at times hilarious portrait of the queering of a traditional art form.

BUDDHI BUDDHA dir. Sophie Galibert
A headstrong young backpacker has just returned home from a journey to Nepal, and invites an old friend over to catch up on news and travel tales. Intrigued by her experiences abroad, her friend proposes they engage in a meditation session together. Little do they both know that sometimes, it isn't only travel that can open your eyes to new experiences.

AFTER HIS DEATH (Acharei Moto) dir. Lior Soroka
After her father passes away, Ayelet finds out that he had an affair with another man. Although her mother disapproves, she decides to meet her father's lover. Lior Soroka's bittersweet look at a mother-daughter relationship in the throes of grief is a fascinating insight into how different two generations in one family can be.
You will get a MP4 (5GB) file