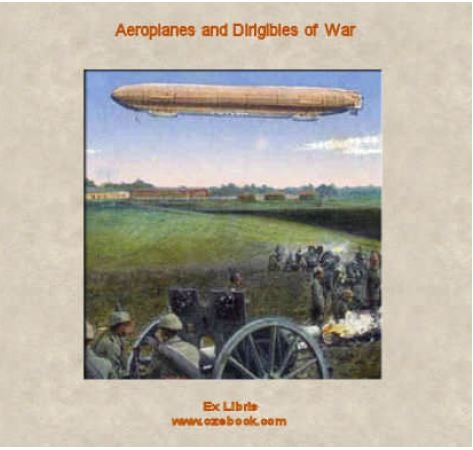 Aeroplanes and Dirigibles of War

Aeroplanes and Dirigibles of War
Ever since the earliest days of the great conquest of the air, first by the dirigible balloon and then by the aeroplane, their use in time of war has been a fruitful theme for discussion. But their arrival was of too recent a date, their many utilities too unexplored to provide anything other than theories, many obviously untenable, others avowedly problematical. Yet the part airships have played in the Greatest War has come as a surprise even to their most convinced advocates. For every expectation shattered, they have shown a more than compensating possibility of usefulness. In this volume an endeavour has been made to record their achievements, under the stern test of trial, as an axiom of war, and to explain, in untechnical language, the many services to which they have been and may be applied. Illustrated 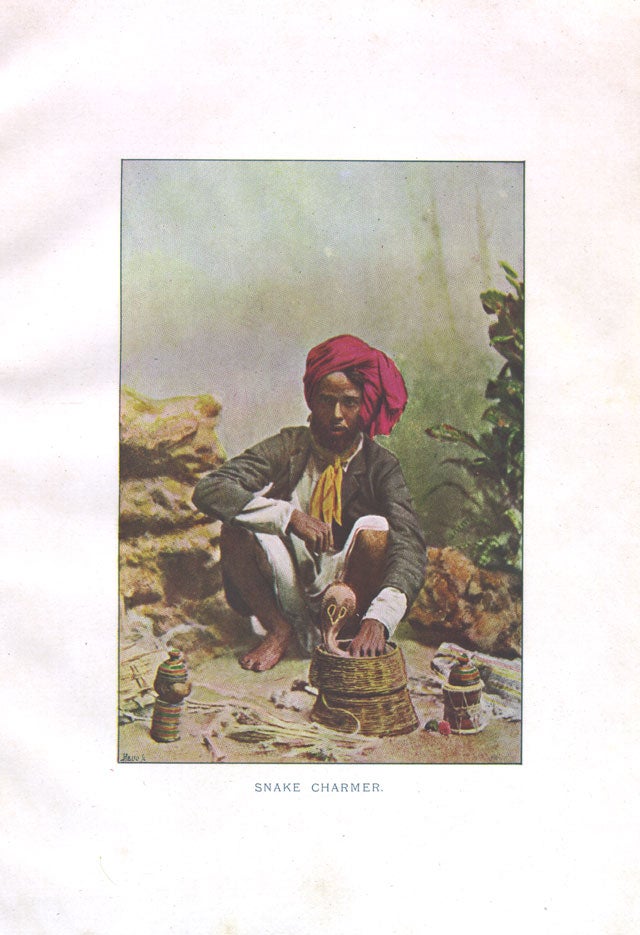 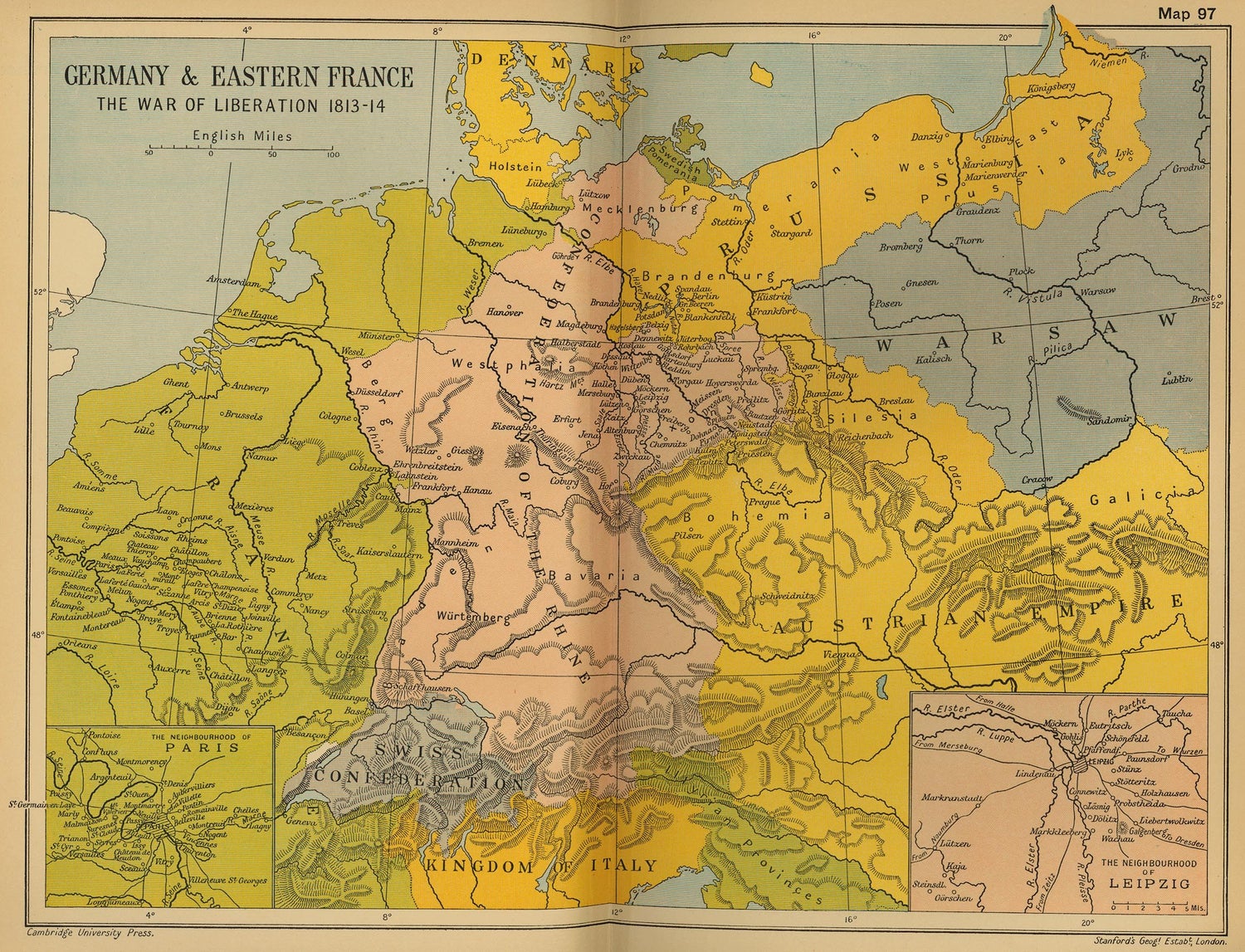