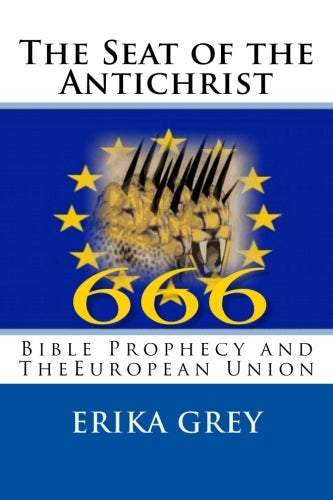 The Seat of the Antichrist: Bible Prophecy and the European Union 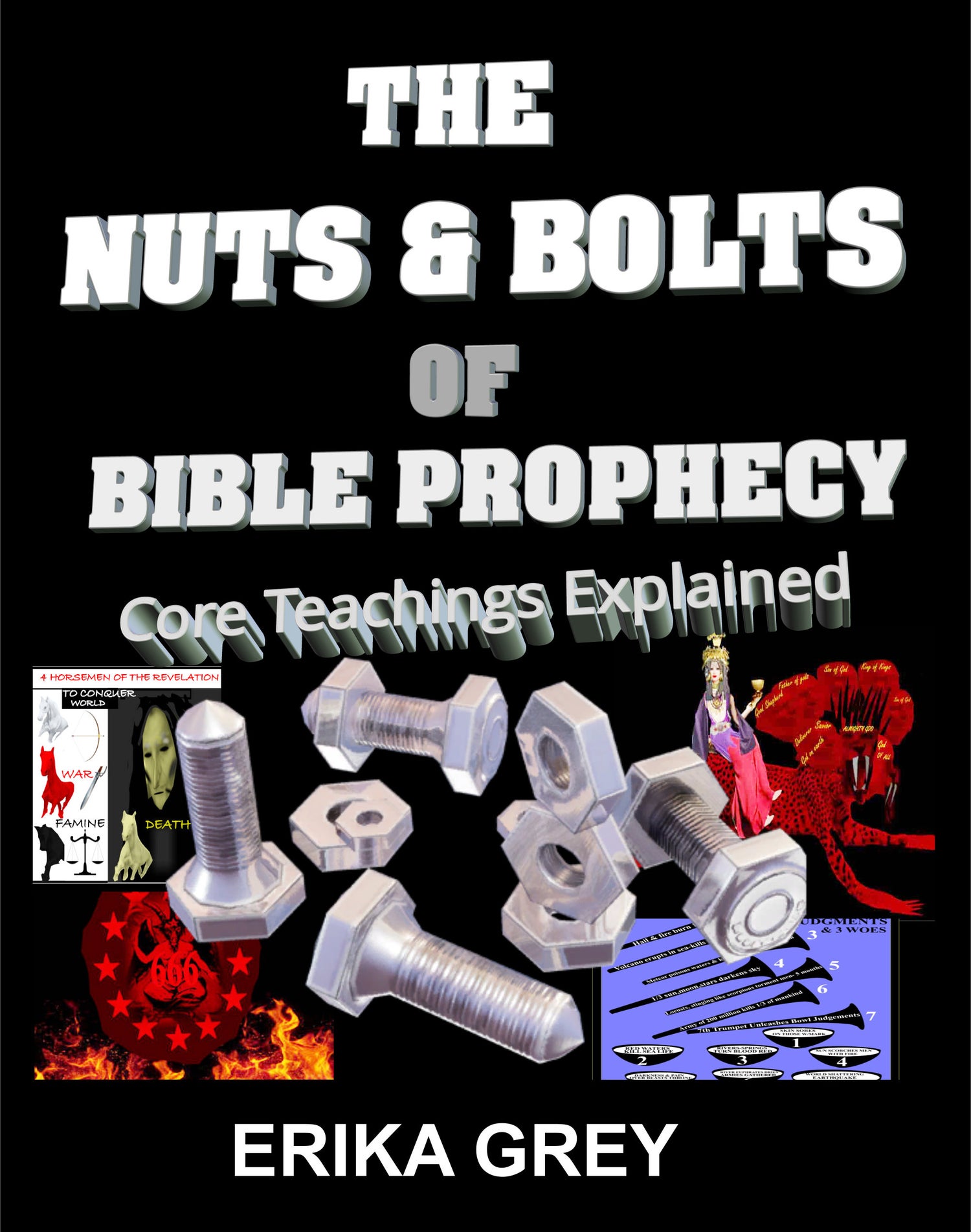 The Nuts and Bolts of Bible Prophecy: Core Teachings Explained 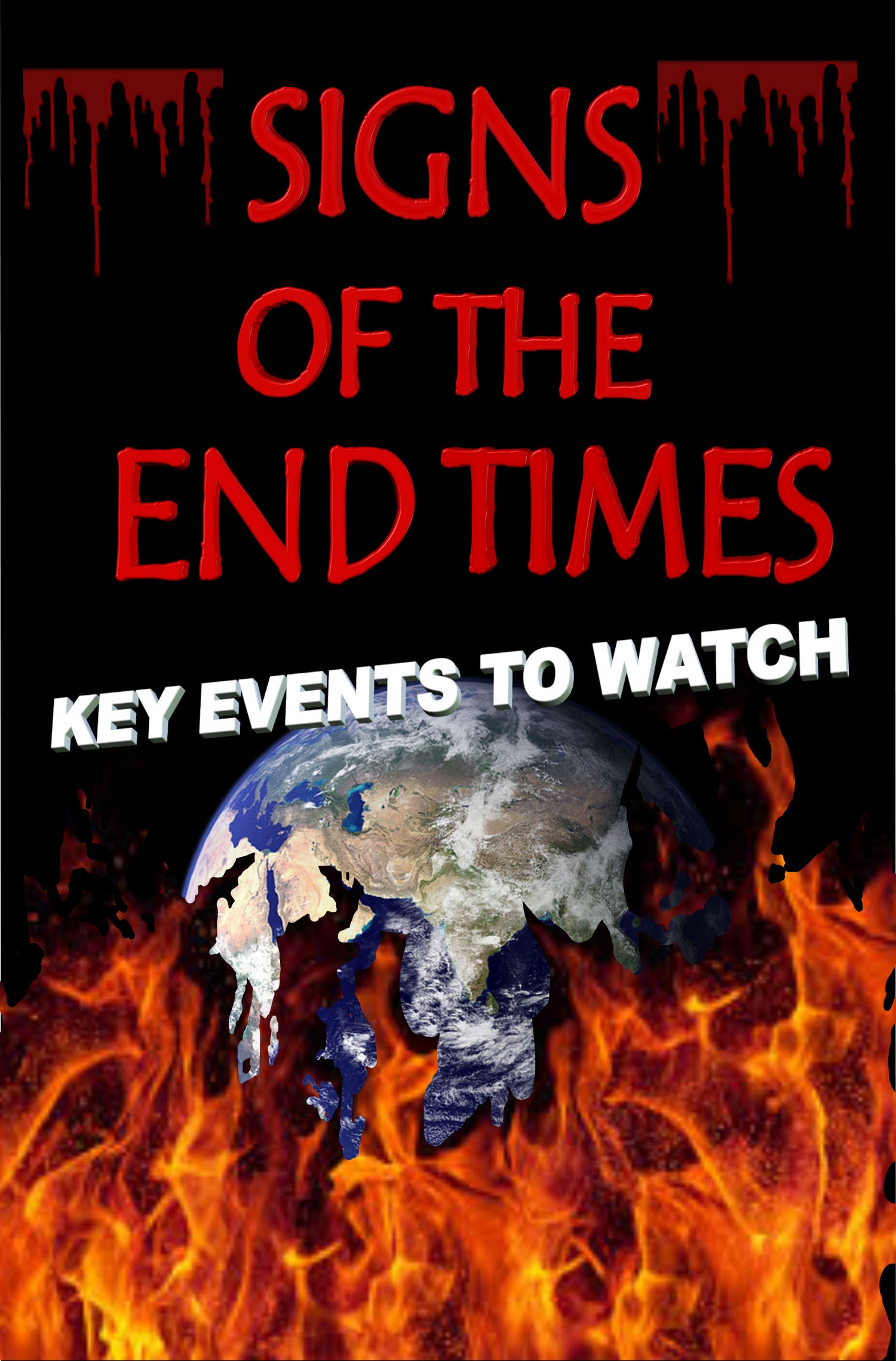 Signs of the Times: Key Events To Watch 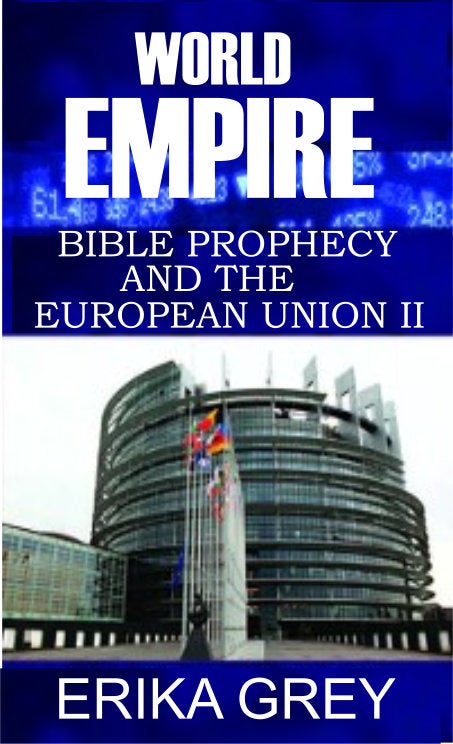 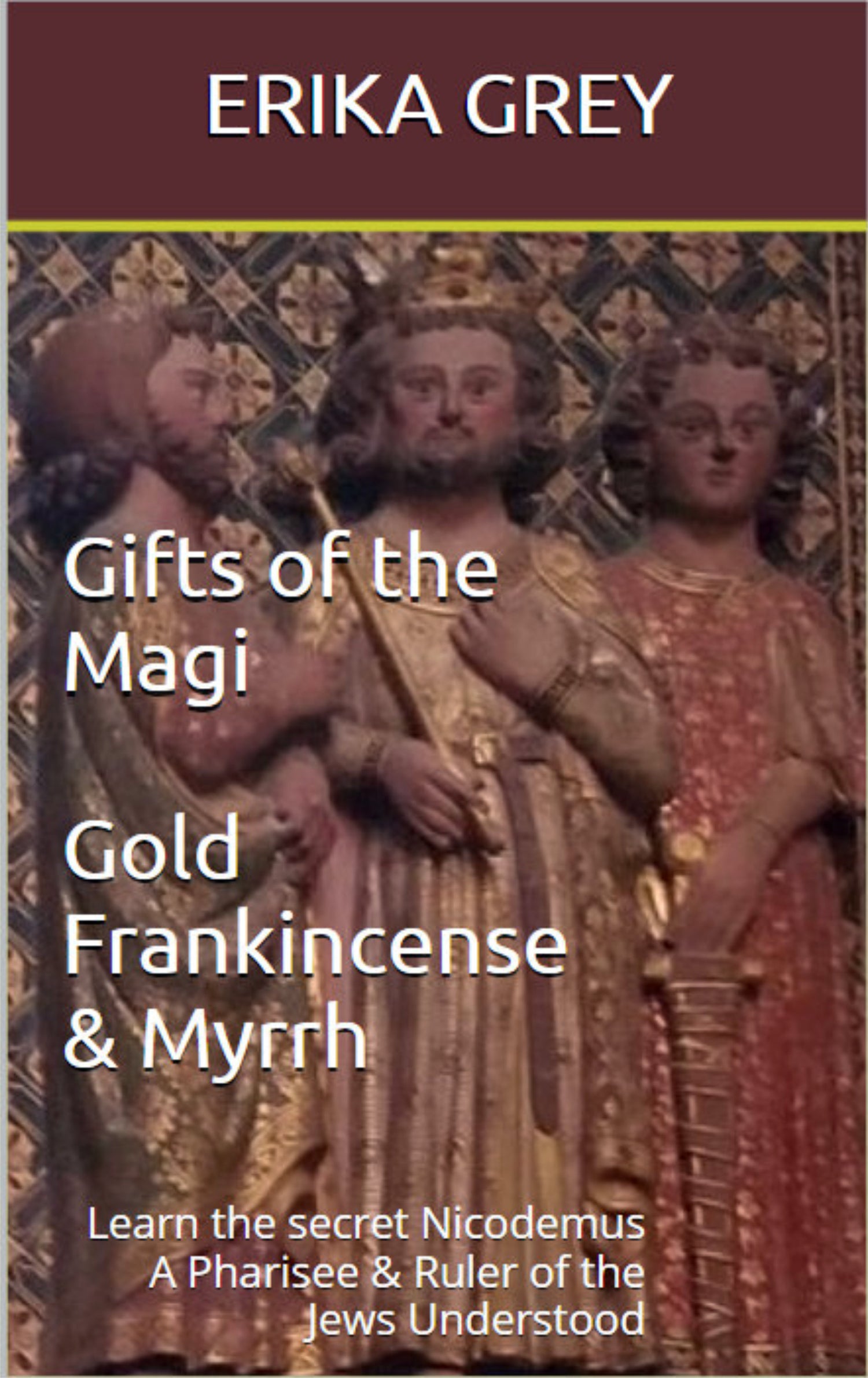 Gifts of the Magi Gold Frankincense & Myrrh: Learn the Secret Nicodemus A Pharisee & Ruler of the Jews Understood 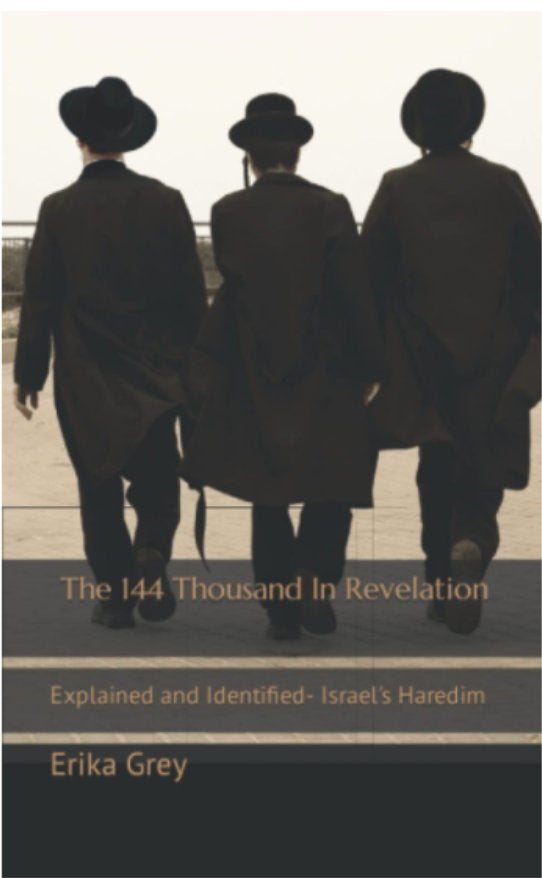 The 144 Thousand In Revelation: Explained and Identified- Israel's Haredim 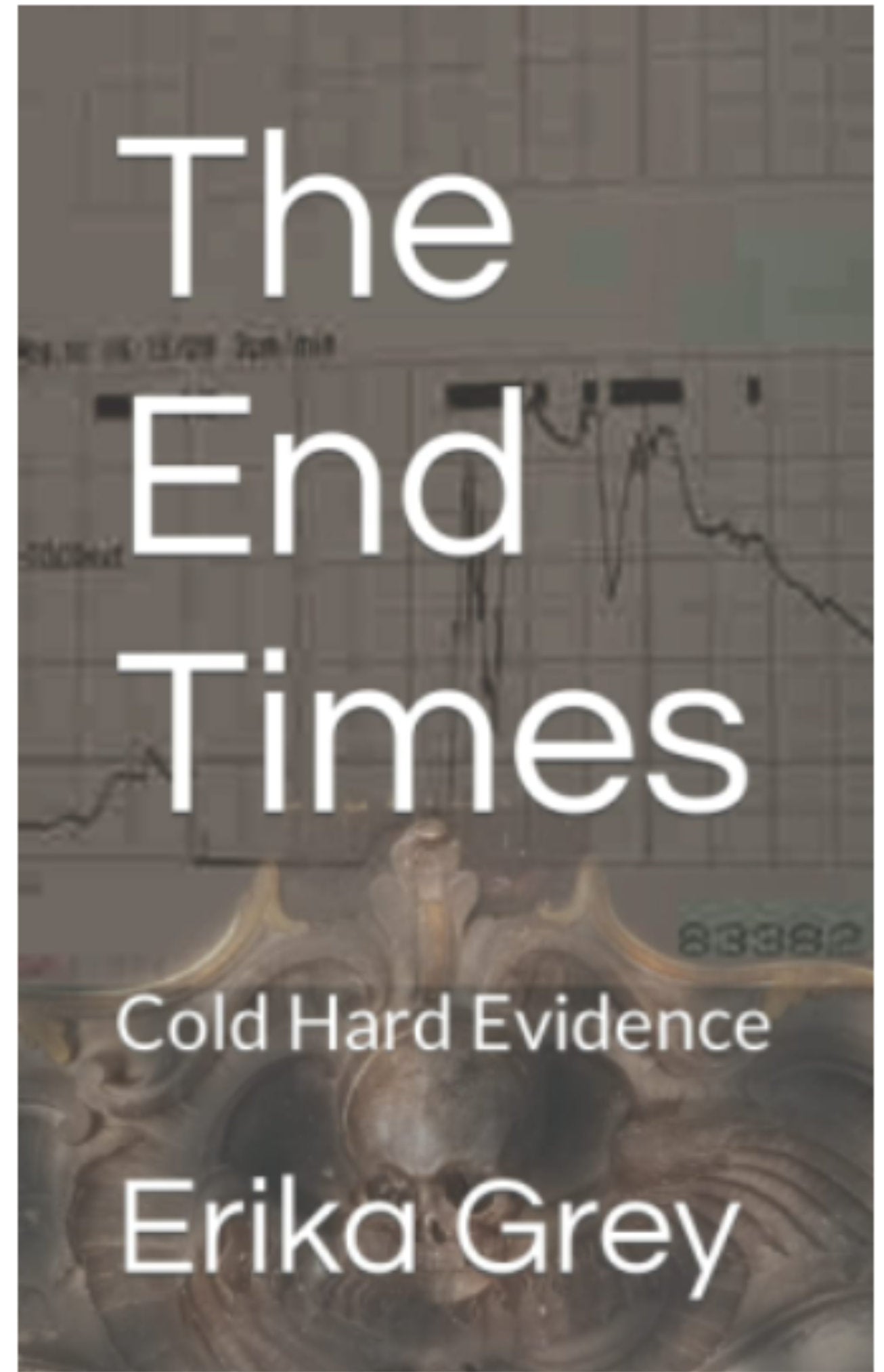 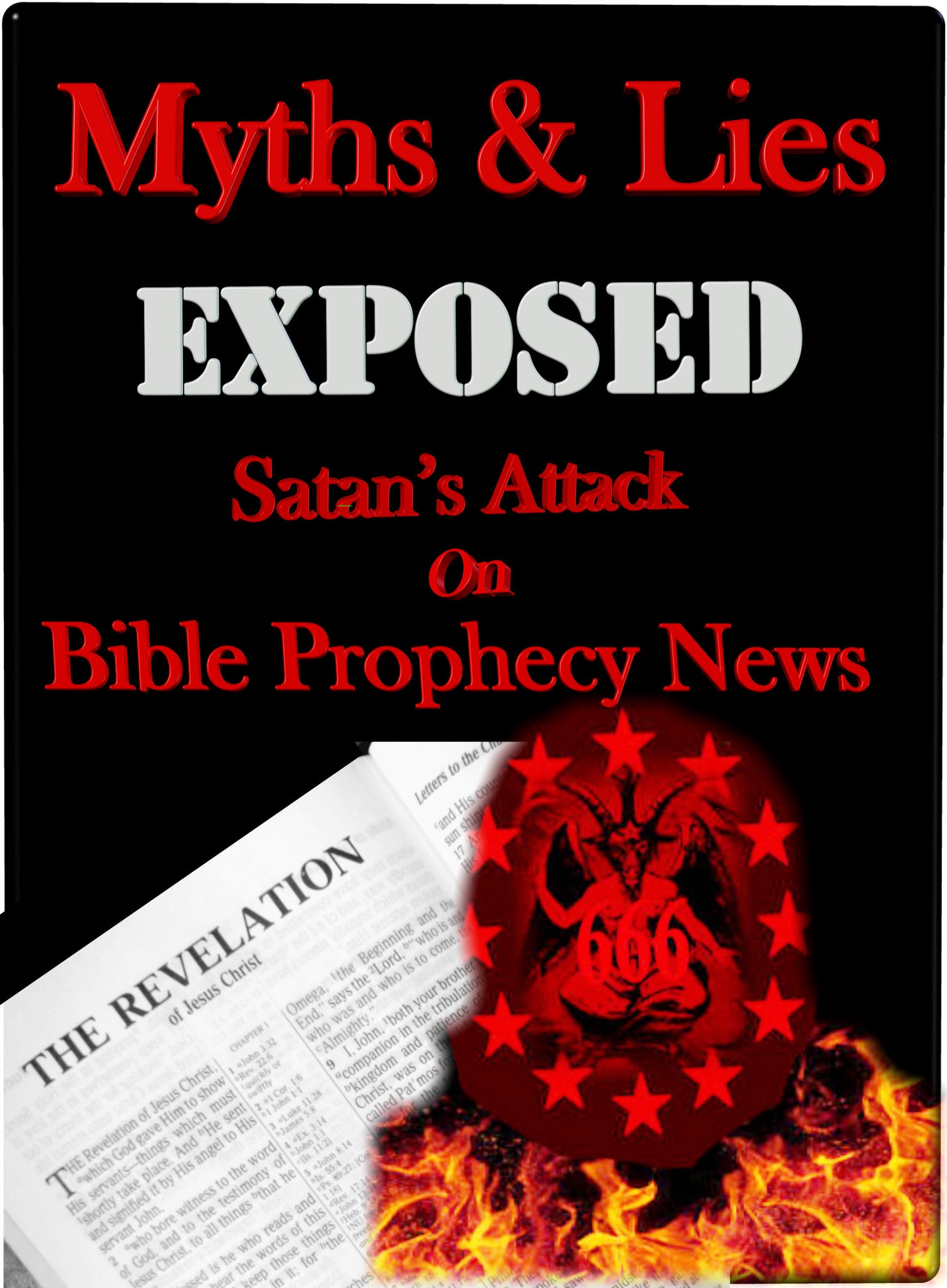 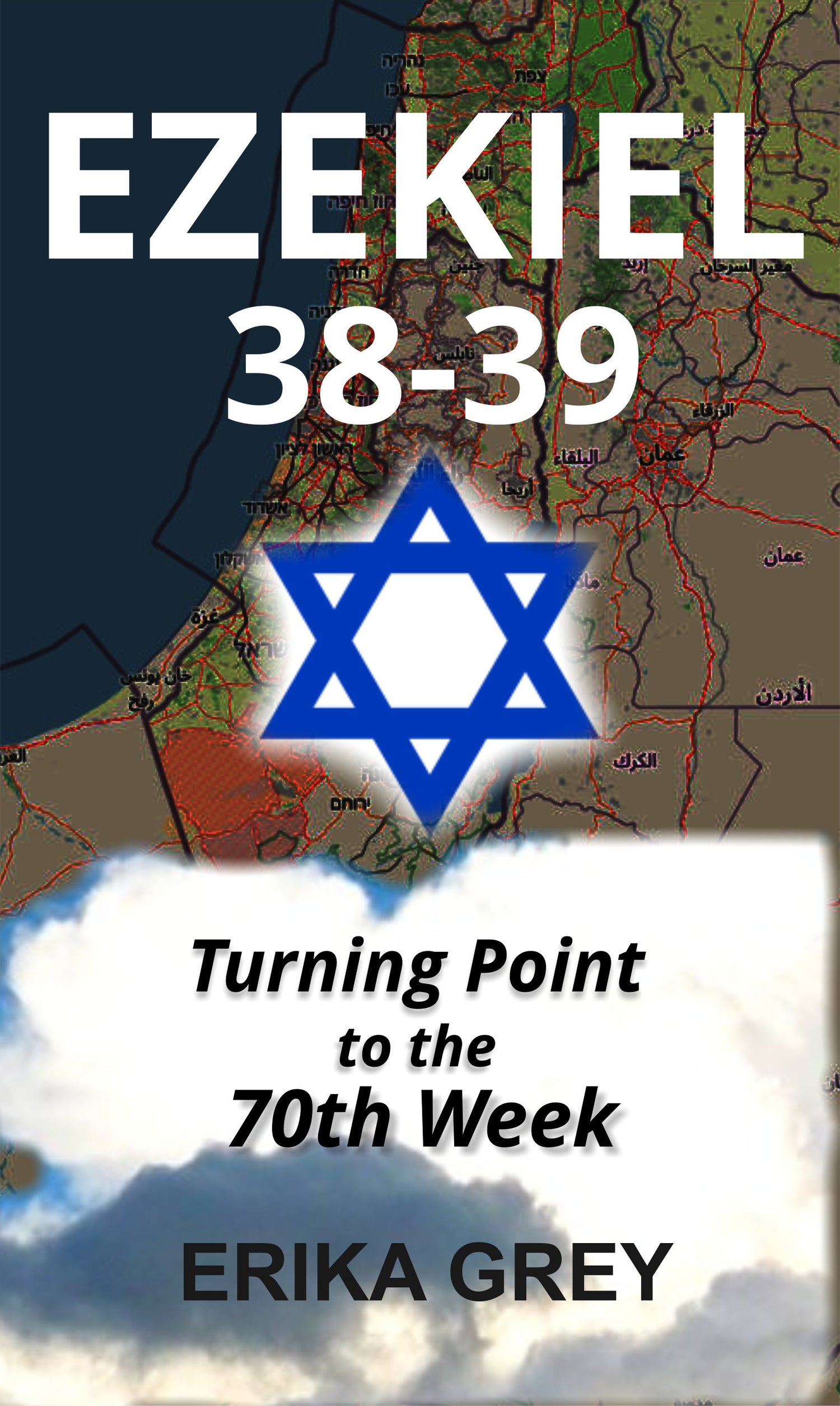 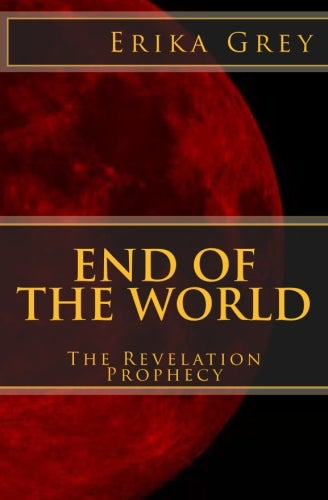 The End of the World: The Revelation Prophecy 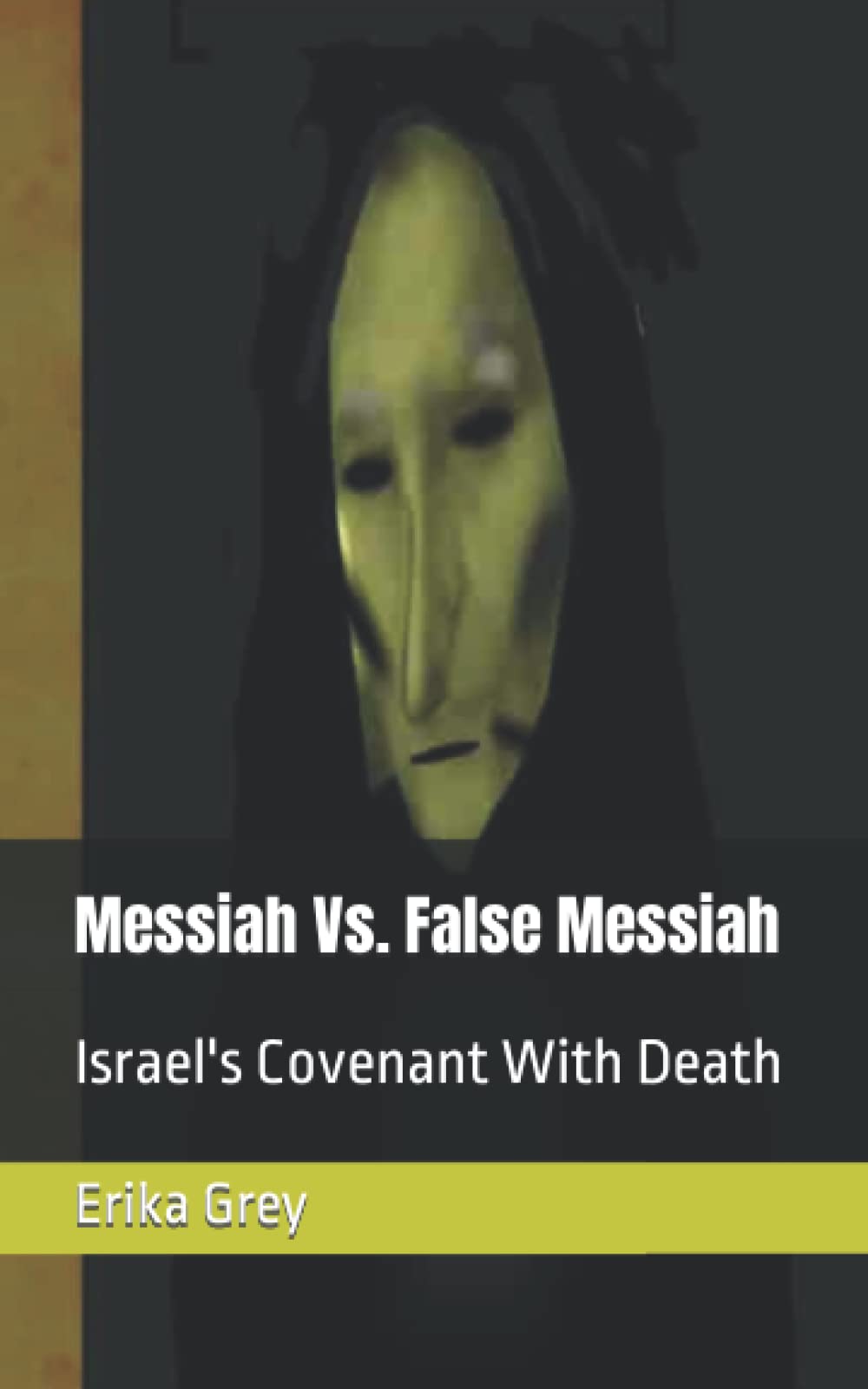