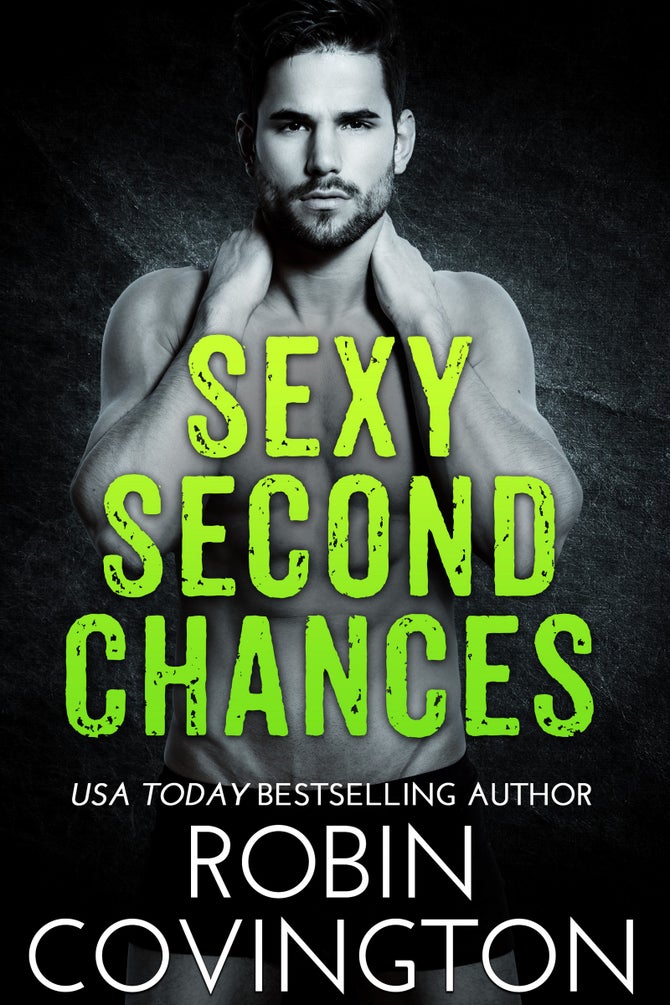 The best things really do come in small packages . . . four sexy, emotional novellas about second chances and the risk people will take for "the one".

ONE LITTLE KISS:
Trapped in an airport by a snowstorm, Leighton and Jonas are forced to face the connection between them that began four years ago and erupted in one night of sexy fun between the sheets. Was their one night the conclusion to years of unrequited lust or did they start the clock on forever with one little kiss?
*2016 RITA nominee for best romance novella

SLEEPING WITH THE ENEMY:
All’s fair in love and baseball…but when Kat Carter, the newly-minted GM for the Virginia Venom, is determined to recruit rival superstar shortstop (and former lover) Derek Foxx the last thing she expects is a sexy ultimatum…

WHEN YOU OPEN YOUR EYES:
War tore Gabe and Ellie apart, shattering their dreams of a future. Three years later, Gabe has almost given up any hope that she will come back to him when Ellie returns just before the holidays. He wants nothing more for the damaged, stubborn woman he loves to stay with him forever but Ellie is ready to run as soon as the gifts are opened. Chased by her nightmares, Gabe’s only hope of keeping Ellie is to convince her that he’ll be there when she opens her eyes.

SHADOW RANCH:
Returning to the ranch where your mother killed your father is nobody's idea of fun but Eli Sutherland didn't have anywhere else to go. When the welcome wagon delivers a concussion and a dead body to his farm, sexy Texas Ranger Shep Lockwood is the only good thing about making the move to middle of nowhere Texas.

*Warning: This collection contains sizzling hotel room sex in a blizzard, bad baseball puns about making it to "home base", and proof that country line dancing leads to illicit contact in the parking lot of the bar.

*These novellas were released in prior anthologies*