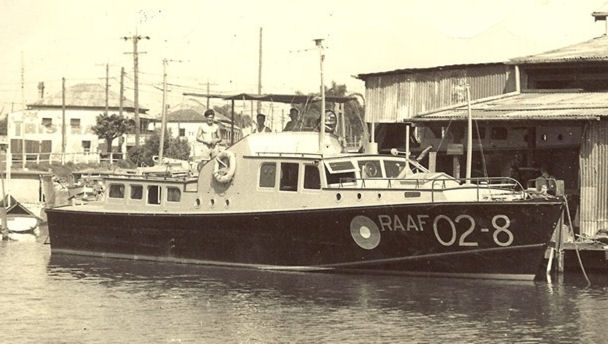 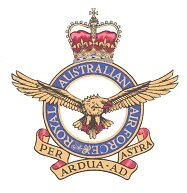 On the 19 February 1942 Australia faced the real possibility of being invaded by very powerful and successful Japanese armed forces. On that fateful day, 188 Japanese fighters, dive bombers and level bombers were launched from four aircraft carriers to attack DARWIN in the Northern Territory just one hours flying time away.

Another 34 land based bombing aircraft took off from the island of Ambon and followed the navy aircraft and combined caused massive structural damage to Darwin installations and buildings, sank 18 ships and many others were left badly damaged and burning.  64 Allied aircraft were destroyed while 250 people were killed and up to 400 injured.

The general public in Australia was not told of this devastation because of strict censorship that had been adopted by the Commonwealth Government.

Powerful Japanese forces had swept down through South East Asia conquering all countries. They had made a successful landing and occupation all along the north coast of New Guinea and so began their objective to take control of Port Moresby. A ship born invasion force headed towards Port Moresby as well as a force coming over the mountains.

The Coral Sea battle was where the United States Air Craft Carrier Group had won and stopped this conquest of Port Moresby while the Australian Army had defeated the Japanese soldiers in the area known as Kokoda.

Along the east coast of Australia large, powerful Japanese submarines would sink many ships carrying vital supplies and everywhere they established a multitude of airfields equipped with much more superior aircraft that operated by the Allies.

Australia virtually had no modern combat aeroplanes while a great many of the Australian Army, Air Force and Navy personnel had been sent to England, the Mediterranean and North Africa to engage the German and Italian Forces.

The devastating bombing attack on the U.S. Navy in Pearl Harbour on the 12 December 1941 brought the United States of America into the war against the Axis powers.  If not for the U.S. Forces that came to the aid in the Defence of Australia it is most likely that this country would have been invaded and crushed.

This PDF file provides an overview of the very important and diverse roles played by the Royal Australian Air Force “MARINE SECTION” during the war against the Japanese.