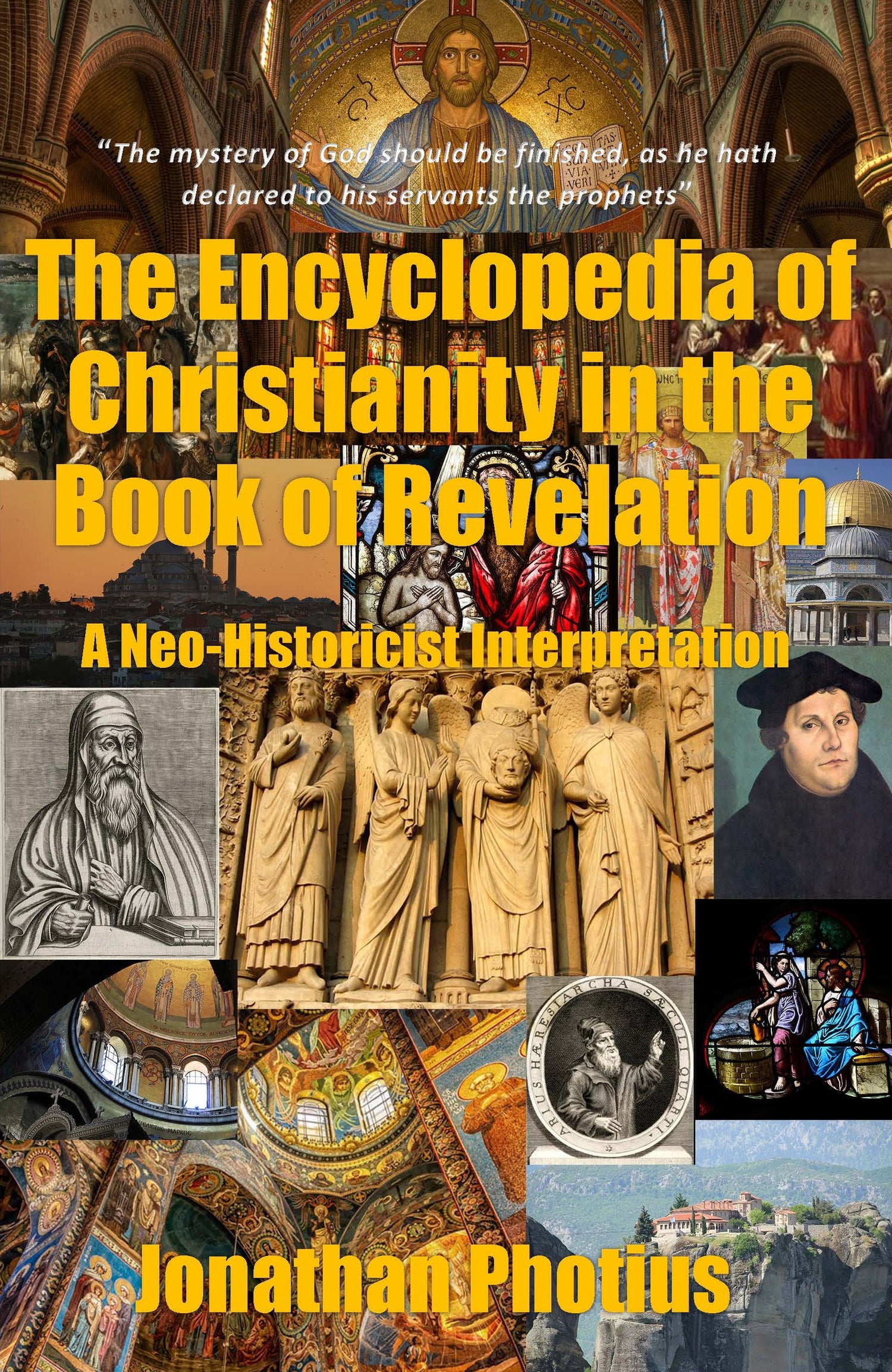 The Encyclopedia of Christianity in the Book of Revelation

On Sale
$5.99
$5.99
Added to cart
Preview
Jonathan Photius, the author of ‘Seven Times Unto The Dispersion Consummation,’ offers new research in supporting the long forgotten Classical Historicism method for interpreting biblical prophecies in the book ‘The Encyclopedia of Christianity in the Book of Revelation.’ Historicist scholars always viewed prophecies as a continuous fulfillment of events throughout our history up to the Second Coming. Neo-Historicism is a post-modern method of reinterpreting the Apocalypse through a similar historical lens, but with a newer Eastern Orthodox perspective and its emphasis on a more Christological-centric view of the Book of Revelation. This groundbreaking work offers biblical scholars never-seen-before analysis and an alternative perspective on chapters 6 to 20 in the Book of Revelation, showing that St. John foretold these events: