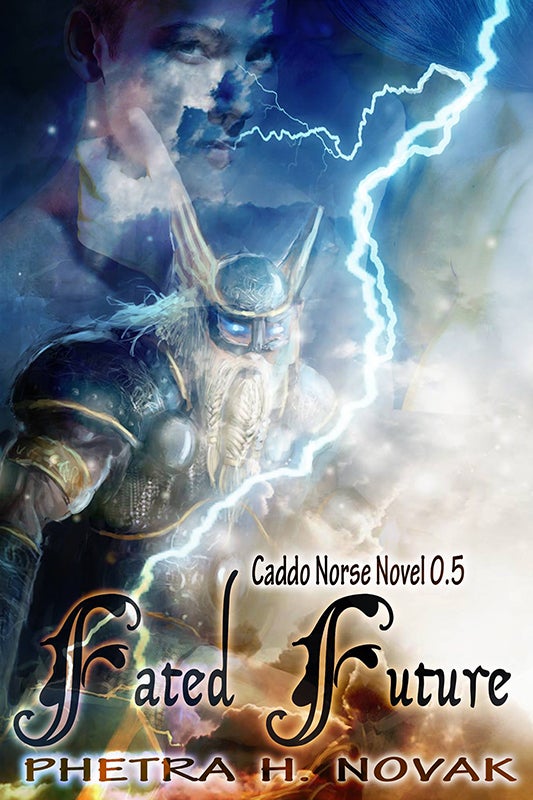 1964. Vojin Naranjo is a young Caddo man in his small workshop, together with his best friend Gabriel working. What he doesn’t know is that the man who he’s known all his life isn’t who he’s said he is. Gabriel carries a secret, one that no one knows nothing about but that Vojin now is to take part of. There’s only one catch no matter what Vojin can’t share it with anyone or if he does he will seal a deadly fate for everyone involved. The question is how will Vojin Naranjo react to the news of what fate has already decided for his unborn son and grandson? How will he prepare himself to save those he loves?

1992. Years later, in another part of the country, the Asa Guards are preparing for war, with their Gods leading the way. The cunning Asa are using the little more than human Guards as their willing-to-die soldiers in the war against the Fenrir Ulv and his new born children, the shifters. The man leading the Guard, Colonel Gustav sells his soul to the God of the sky, Odin in hope of spending eternal next to the mighty God. Will the Guard follow him or desert him?

2009. Haven is having his twenty-first birthday, Reid and the other ranch hands have taken him to Tom’s bar in town. There he is, at his dismay, propositioned by the town skank, Mrs. Harris. Giving the woman’s very touchy-feely nature, he finally gives her a piece of his mind, leaving her with her mouth hanging open and he himself is pissed off. Back at the ranch he goes to see Bullet, a white and brown mottled horse, and his birthday present from his friends. Looking for peace he's instead confronted by the eighteen-year-old Alexander. Already riled up and riding his emotion Haven let himself get carried away in a heated moment with the boy of his heart's desire. What will Alexander and Haven do when the moment is gone and reality comes crashing down?