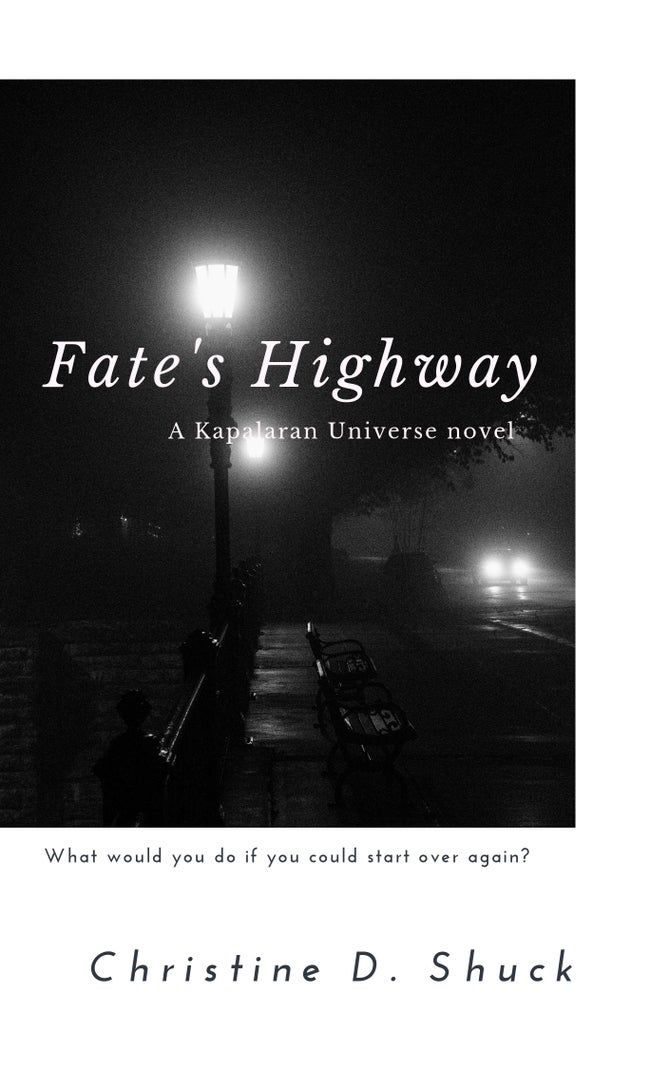 By Christine Shuck, Author and General Malcontent
In 1952, Dean Edmonds wishes he could start over. Trapped in a loveless marriage and a job he hates, he fears he'll never realize his boyhood fantasy of becoming an author. But his dream of a new opportunity turns into dark reality when a deadly car crash kills his wife and children…

Nine years later, Dean has rebuilt his life with a new family and a successful career. Finally content with his world, a second car accident doesn't just rip the people he loves away… it sends him back in time and into the arms of his first wife and their crumbling marriage.

Unsure how to endure his impossible scenario, can Dean live life better the second time around?