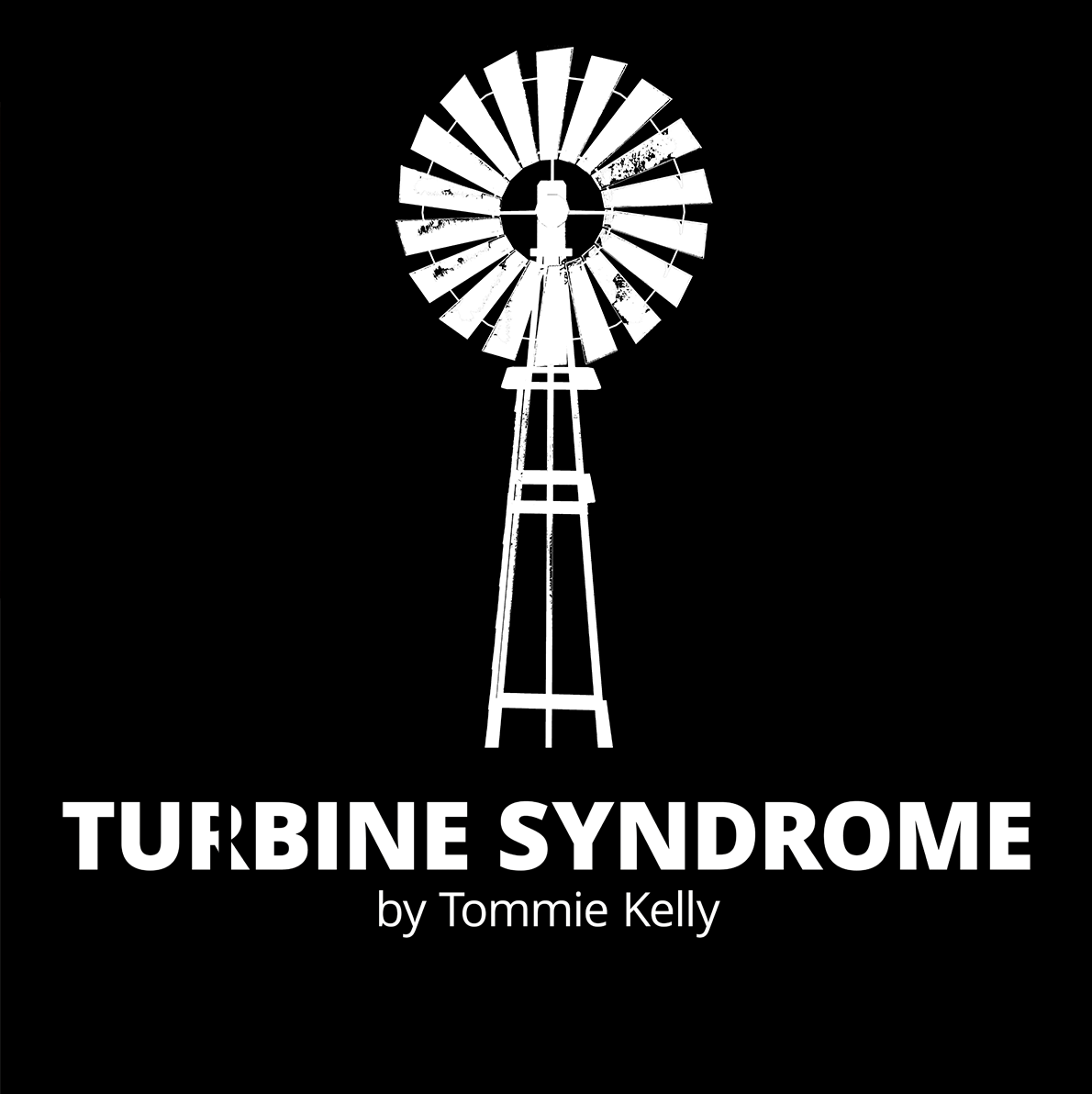 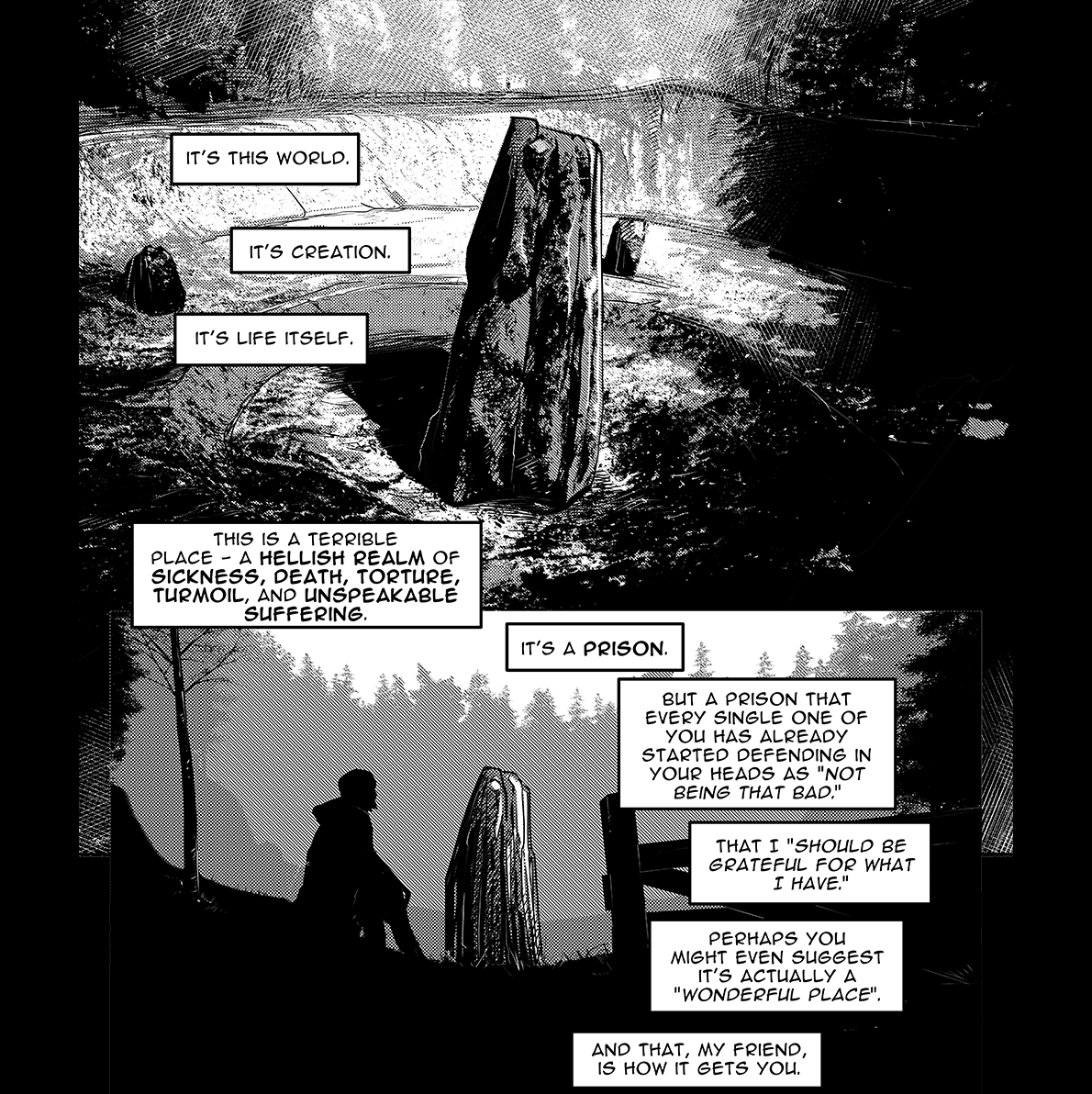 Turbine Syndrome is the new serialised comic from Tommie Kelly, author of The Holy Numbers, Them, Road Crew for Sale, and creator of The Forty Servants.

Turbine Syndrome is a magic ritual dressed up in the clothes of a soap opera, the goal of which is to end the world as we know it. Set in a small coastal village called Liminal Quay, it tells the story of a small handful of seemingly unconnected people who have gotten lost in the spiritual darkness of modernity.

– New Chapters published on Patreon.
– Then every three chapters combined into a public release Pay-What-You-Want PDF issue.
– Then every four or five PDF issues will be collected in a print edition.

GET ISSUE ONE HERE: https://payhip.com/b/cRLm