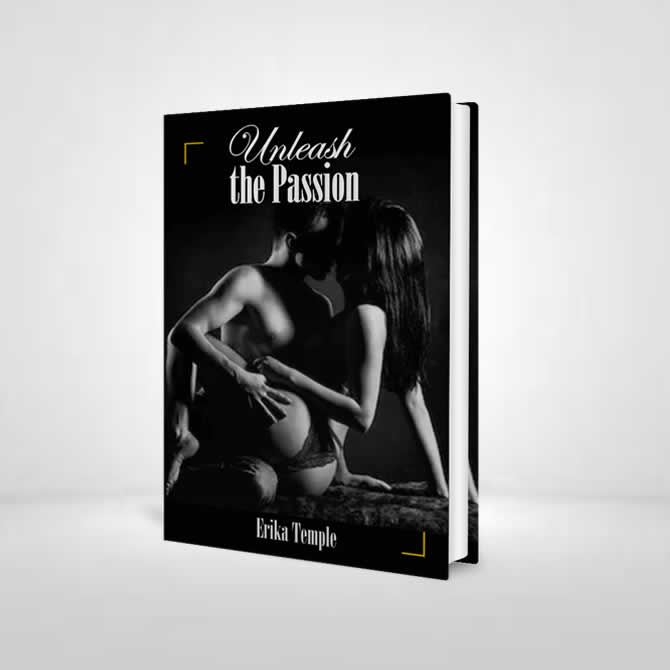 By eroticafriends
Only a part of her mind was occupied with analyzing the feelings that were surging through her. The rest of her mind was only concerned with a pleasurable enjoyment of what was happening to her. She knew that she was impatient for Mike to begin kissing her. She wanted Mike's kisses, his lips on hers, and his tongue probing her mouth more than she had ever wanted anything else in her life. As he parked the car and took her in his arms, she knew that this was making her happier than she had ever thought possible.

As Mike held her in his arms, she moved her arms around his neck, and her hands joined and began to massage this hair. Turning her face towards his, she sighed with pleasure as she felt his lips touch hers.  Opening her mouth, she felt his tongue enter and begin its sparring with her tongue. Tonight, something drove her to push her tongue into his mouth and explore with the tip all the way to the back of his throat.

Sighing deep in her throat, she felt the tension spread outward from her belly to her breasts and downward between her thighs. Her breasts were pressed against his chest, and she found that by moving against him, the friction between her nipples and her bra heightened the feelings of excitement that she was feeling. Her whole body seemed to be gripped by a deep and overpowering anticipation.

Part of her excitement she knew was fear of the strange feelings that she was experiencing. The rest was an almost uncontrollable need that had taken her over and was centered in her suddenly aching breasts and "down there."