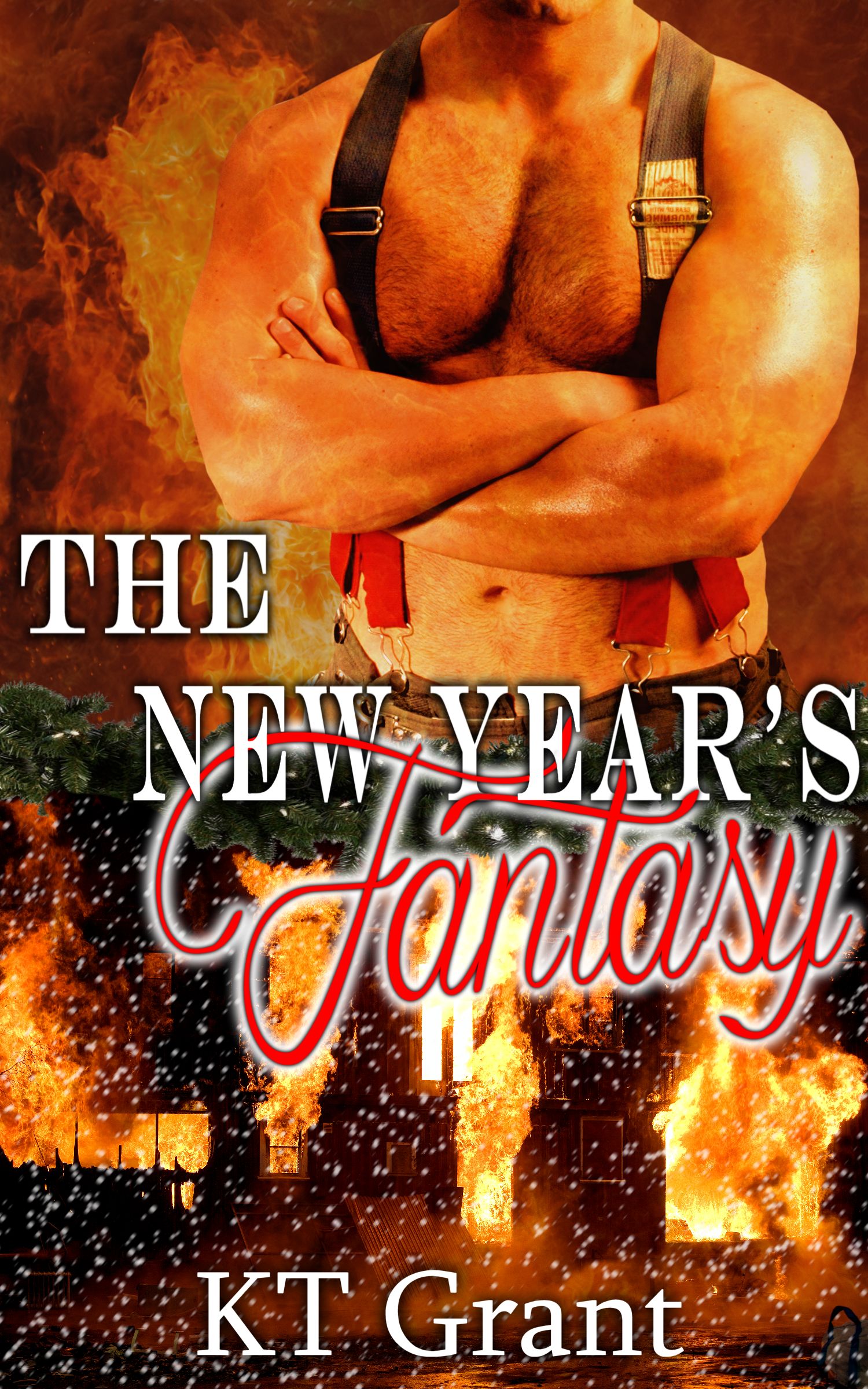 Seven years ago, the once overweight Jessica Mulligan made a pact with her best friend that ended up changing her life for the better. Now sixty pounds lighter, Jessica’s self-confidence has soared, but her longtime firefighter crush still won’t notice her.

What she doesn’t count on is catching the eye of his boss, the much older and handsome Captain Douglass Finley, who thinks she’s perfect in so many ways…

Three years ago, Doug Finley’s life took a turn for the worse when his wife admitted to an affair with their next door neighbor. Other than the possibility of a promotion to Deputy Fire Commissioner, the only thing he looks forward to is weekends with his eleven-year-old daughter. With his forty-fifth birthday around the corner, his love life is in the toilet. The ritzy New Year’s Eve bash he has been roped into feels like torture, until he spies a vision of beauty eating chocolate covered strawberries like she’s making love to them…and all he can think about is making love to her.

When Jessica admits she never had an orgasm, he’s determined to give her the ultimate New Year’s fantasy she’ll never forget.

But can he convince her they belong together for longer than one night?