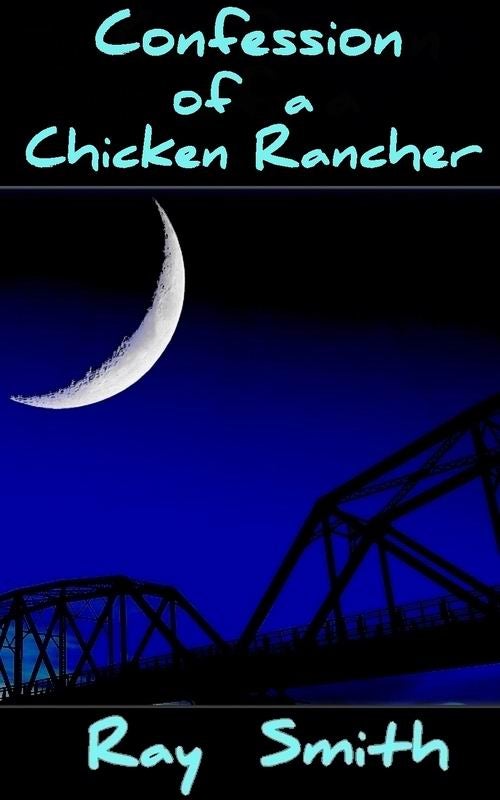 Confession of a Chicken Rancher

This is an extremely dark and graphic tale of a serial child-abductor and molester. No holds barred, no punches pulled.
WARNING: This novel contains extremely graphic descriptions of homosexual child-child sexual activity, child abduction, homosexual adult-child sexual exploitation, torture, and murder. There are no adult images.

It is the story of a child that knows he is different, and the monster he becomes.

When he was a young boy, he realized his differences early. His intense intelligence allowed him to become adept at manipulating his emotionally distant parents, his naive younger brother, and the few of his peers that he allowed to be his friends. An intelligence uninhibited by guilt or empathy.

During adolescence, he accepted his homosexuality as another aspect of his superiority, like his intelligence and his ability to see the intentions and lies of others. But he didn't take into account his short temper or his rages.
Soon, he finds himself with blood on his hands, and no remorse. In fact, he found a thrill and power he hadn't expected, or even knew existed. This, and his growing sexuality, leads to more blood, and soon his life is a series of plans and actions that would horrify his parents, his little brother, and his remaining friends.
As he moves through his teen years he develops his skills and feeds his growing appetites for sex, conquest, and power. His fellow students have no idea of the danger they court by teasing the small, weak boy - though some find out, but far too late.
As an adult, he finds he still prefers young boys in his bed, which leads to more plans, and more blood.
Soon, he meets others who share his taste for boys, and is forced into procuring boys for a very powerful and secretive man. The money is good, and the perks are rewarding, and with no guilt, he finds himself living the life he dreamed.
But an unexpected development with a young boy leads to emotions he's never felt before. And when his young friend is endangered, he finds himself on the other side of a child abduction. He must turn his intelligence and abilities to saving a boy, and exacting revenge.
Kharma is a patient creature, and in the end, it will come.