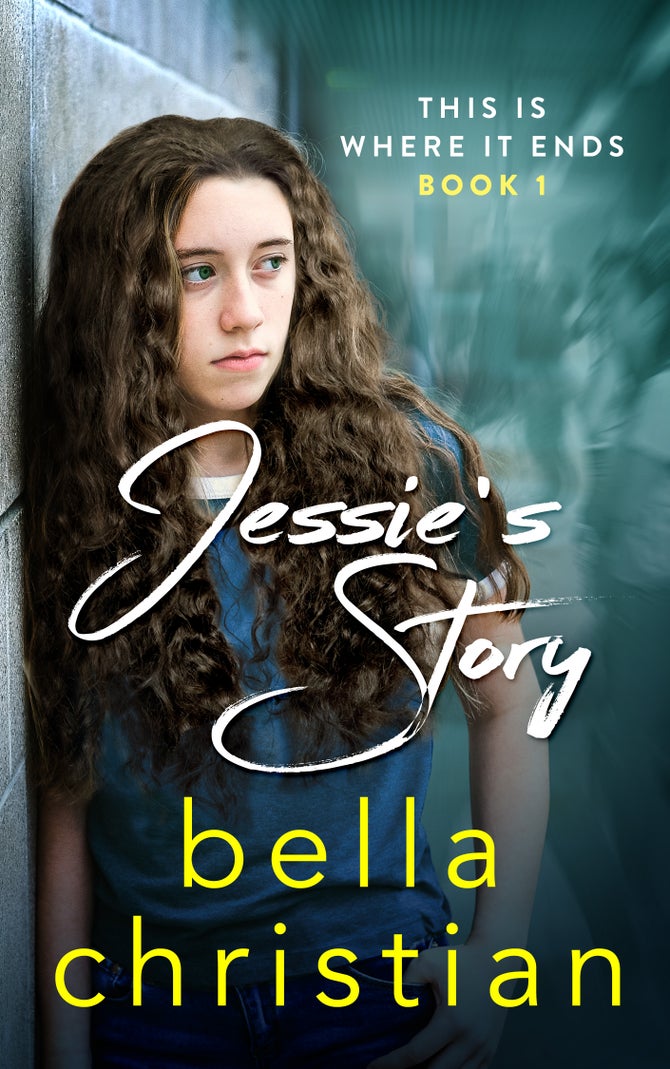 Fourteen-year-old Jessie Angel’s life has turned into a nightmare. For reasons she’s unable to fathom, she’s become the target of a ruthless bully. Veronica Blackwood, the most popular girl at Wheeler High, has made it her mission to destroy Jessie. At school, on social media, even texts to Jessie’s phone… There’s no escape from Veronica’s maliciousness and there’s no one Jessie can turn to.

Her mother, Belinda, is a recovering alcoholic. Though she cares for Jessie, she has her own battles to fight.

Her father, Ryan, is the local police sergeant. He’s kind and gentle and loves her, but as the only cop in Wheeler, he’s busy and distracted with this work.

Her best friend, Sarah Simmons, knows a bit about what’s going on and tries to help, but Jessie’s too ashamed to let even her best friend in on the full extent of what is going on.

Then there’s child psychologist, Holly Walsh. Getting therapy was Jessie’s Dad’s idea and sometimes talking to Holly makes Jessie feel better, but not even to Holly can she tell the whole truth.

There is no one who knows the true extent of her pain…or the darkness that so closely beckons.

Is there anyone who can save her from Veronica Blackwood?