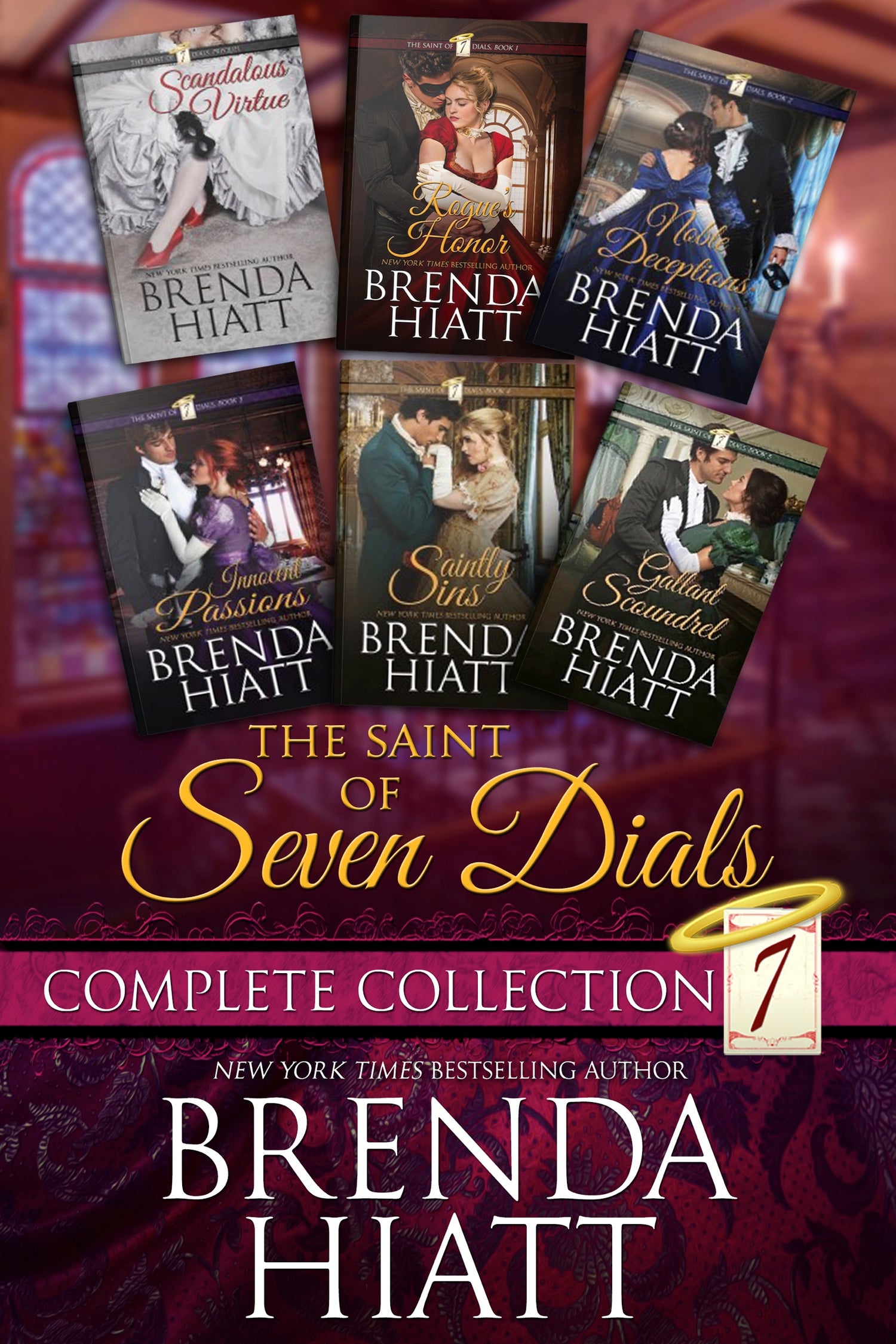 All six volumes of the bestselling Saint of Seven Dials series, now available in one complete set!

An overprotected widow ready to kick up her heels meets a notorious rake trying to reform. Each sees the other as a shortcut to change…until the sparks fly! A sparkling prequel to The Saint of Seven Dials series.

A runaway duke’s daughter is thrown into the arms of that legendary Regency Robin Hood, the Saint of Seven Dials. Love is the last thing either needs, but when was love ever wise?

An American heiress and a duke's son are forced into a marriage neither wanted. Can unexpected passion turn to love while both hide secret identities? Trusting each other could lead to a lifetime of happiness—or to disaster.

A former spy becomes the next Saint of Seven Dials to hunt down a deadly traitor but is distracted by a studious and opinionated young lady. Is she the innocent bluestocking she seems, or the very traitor he’s been seeking? And which is in more danger—his heart or his life?

A penniless beauty assumes the identity of the Saint of Seven Dials to save her young brother from the streets. A nobleman, smitten and intrigued by the lovely newcomer, digs beneath the surface only to discover a secret that could ruin them both. But perhaps love is worth the risk...

What secret in Harry’s past changed a celebrated war hero into a drunken wastrel? Is he already beyond hope, or can becoming the next Saint of Seven Dials–and the love of the right woman–transform him back into the man he always had the potential to become? 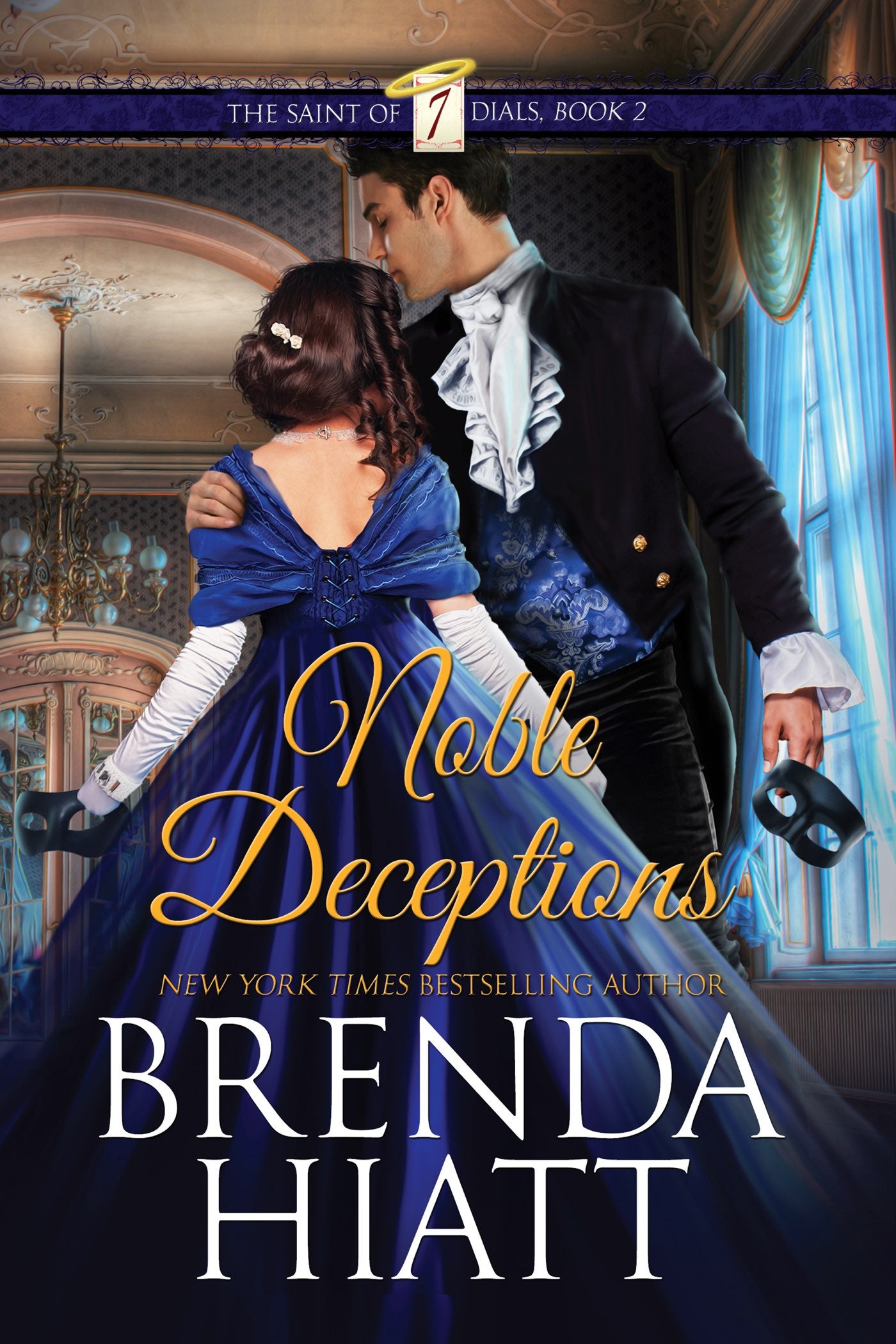 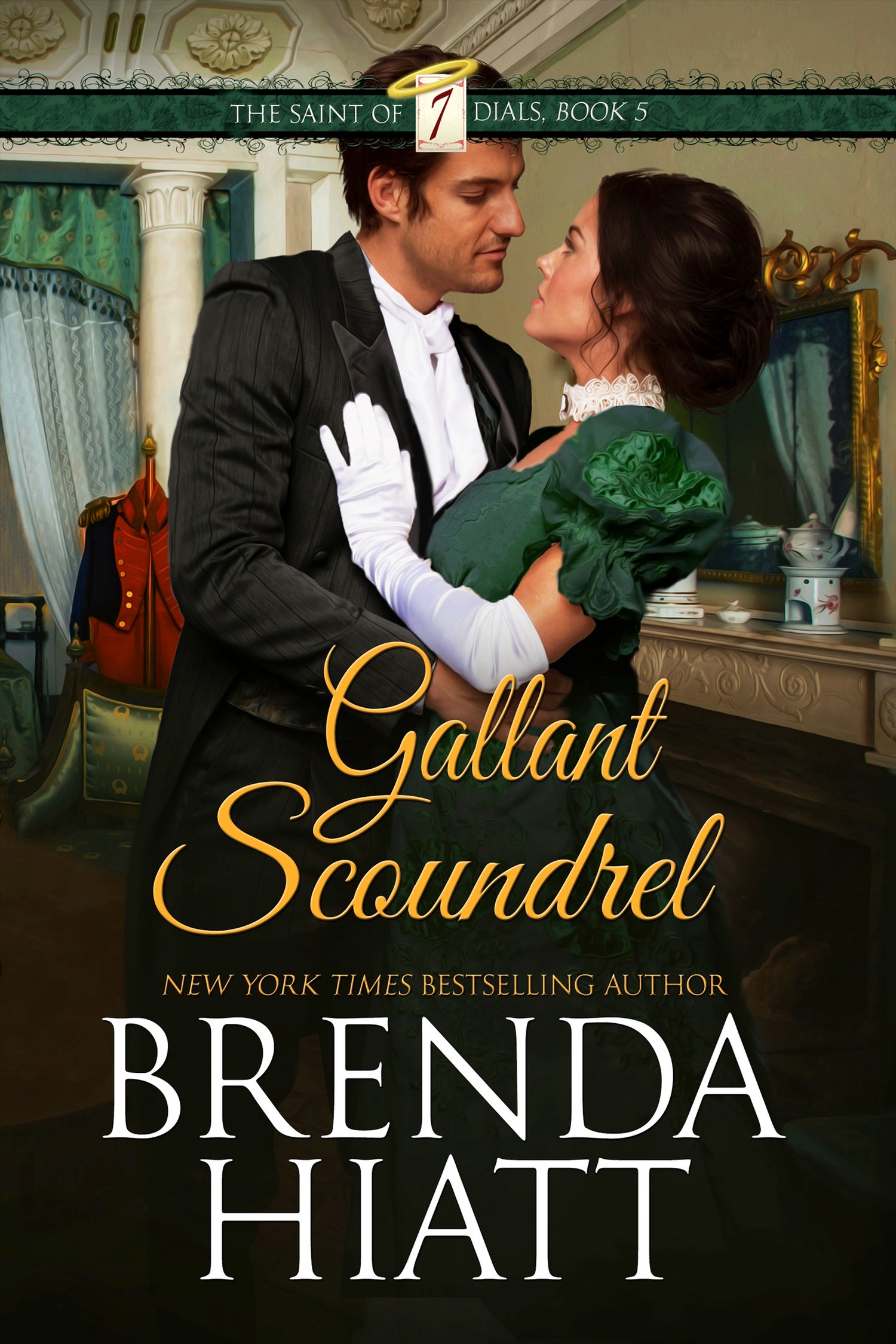 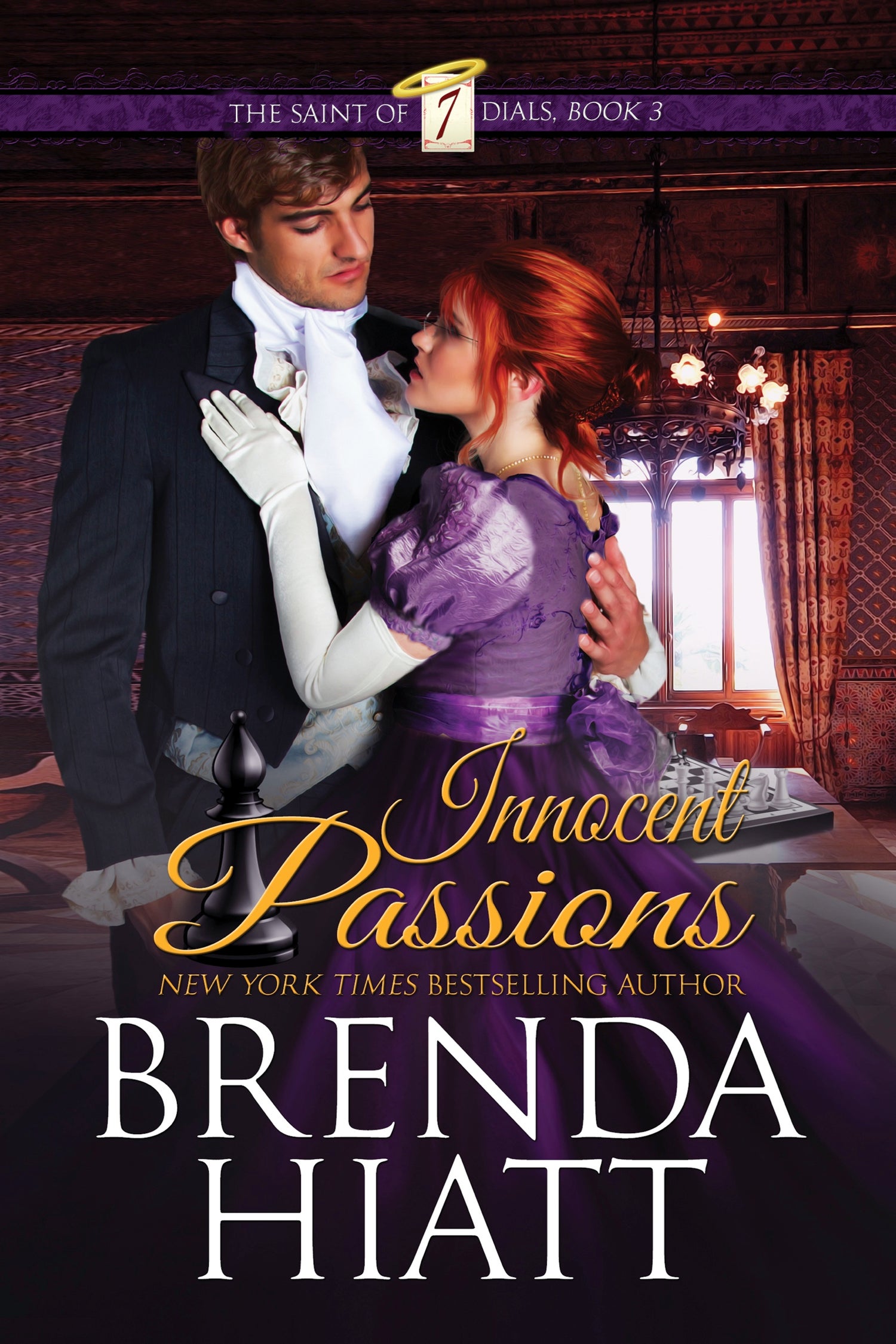 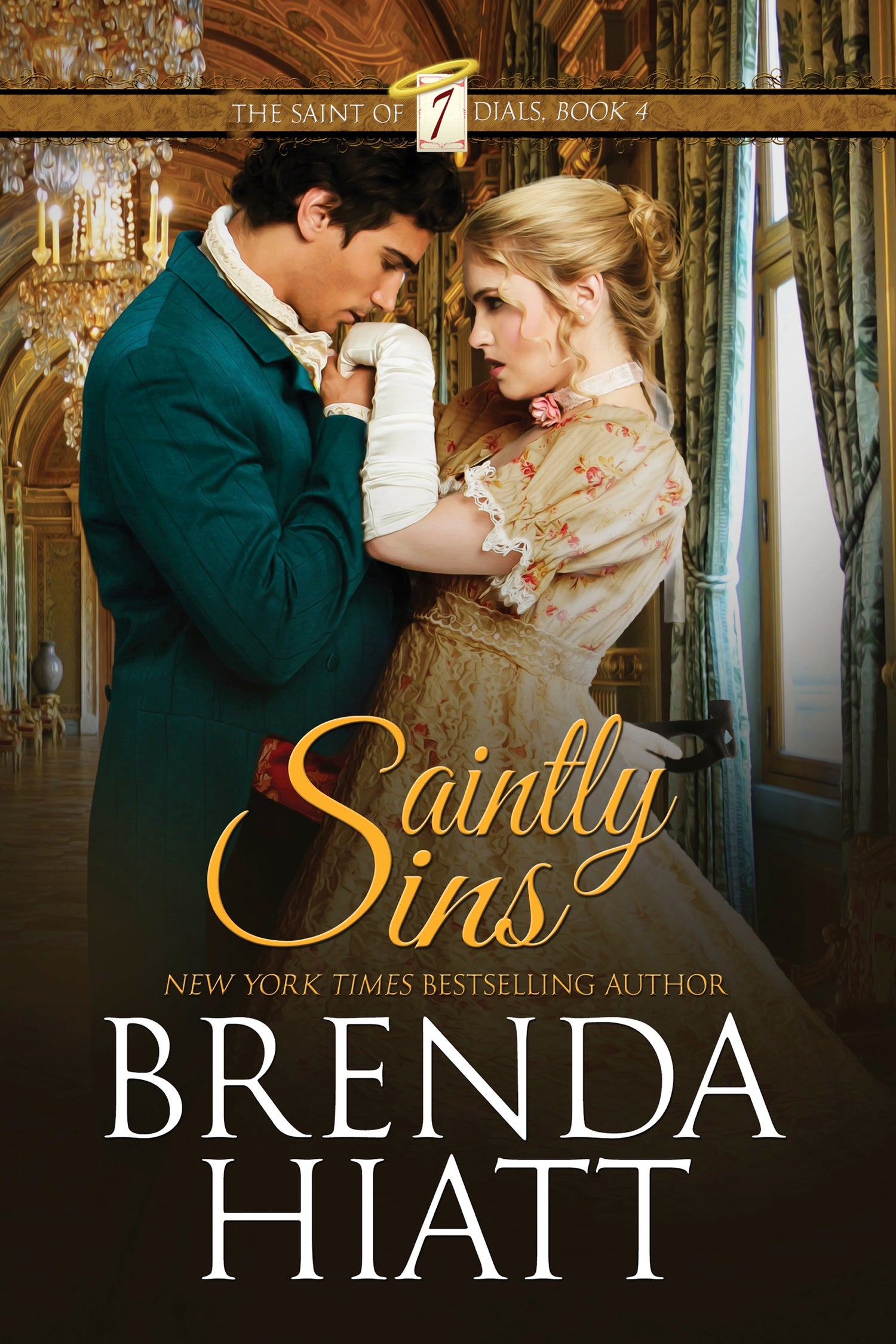 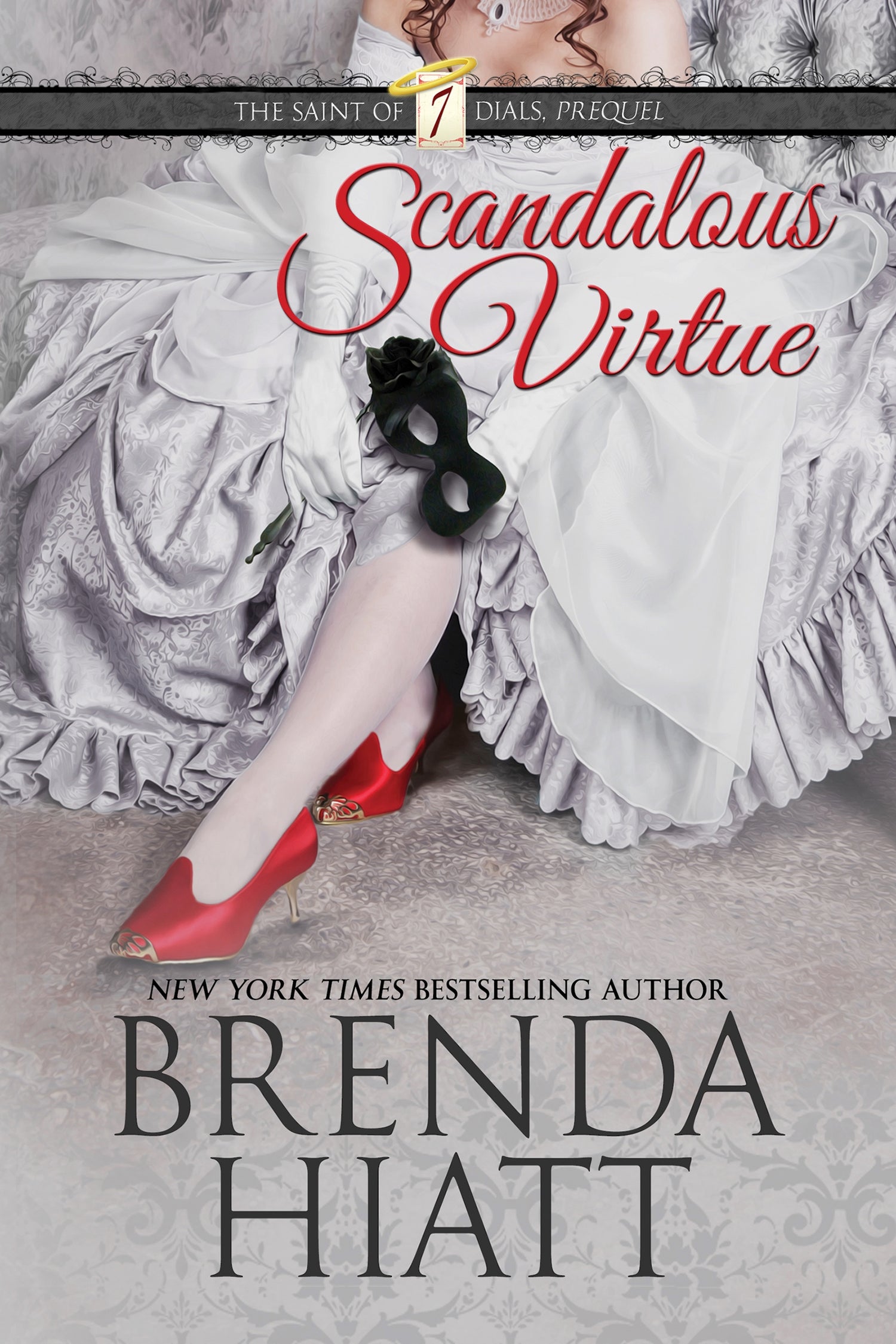