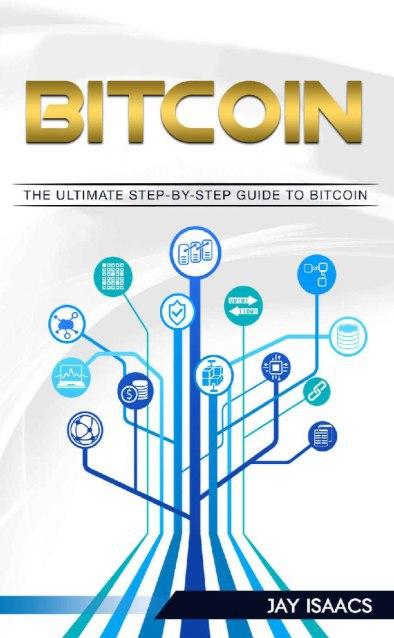 By Trading Like Expert
Much myth and misinformation exists around bitcoin, and indeed all cryptocurrencies.  From the misplaced and ill-informed assumptions that everybody using them is either a terrorist or master criminal, existing in some dark underworld of lawlessness and moral weakness, to a belief that they are just the flash in the pan plaything of techy geeks.

This book seeks to dispel these myths and share the truth about bitcoin.

It will discuss with you the advantages of bitcoin: safety, privacy, security.  But will also not pull back from highlighting the uncertainty of the new which surrounds digital currency.

From reading the book, you will discover how to buy, store and trade with bitcoin.  The best ways to use the currency as an investment, the risks and potential rewards of doing so.  You will learn about mining, including ways to take part.

And most of all, you will gain a perspective about the financial innovation which will help you to see it in the context of physical currencies such as the dollar, Euro and pound.  To gain an insight into ways in which digital currencies are changing the way we trade, and how major institutions are getting in on the act.

After reading this book you will have a strong understanding of bitcoin, and know where to go to further your knowledge.

It might only have been around since 2008, but bitcoin has already changed many people’s lives.  Further, it seems inevitable that we will all become more exposed to it over the coming few years.  Those in the know will be able to make use of bitcoin for their own purposes, taking advantage of its speed of transaction and opportunities for trade without a middle man.

The use of bitcoin by major banks is almost upon us; bitcoin ATMs are already to be found in many cities; traders such as Amazon and Microsoft have embraced it.  It IS going to become a part of our lives, and we owe it to ourselves to be ready for this.

Take the opportunity now to learn about bitcoin in this easy to read guide.  At the end, you will not only know about the currency, but hopefully you will be inspired to get in on the act yourself.

The time to invest in your own bitcoin supply might just be around the corner.