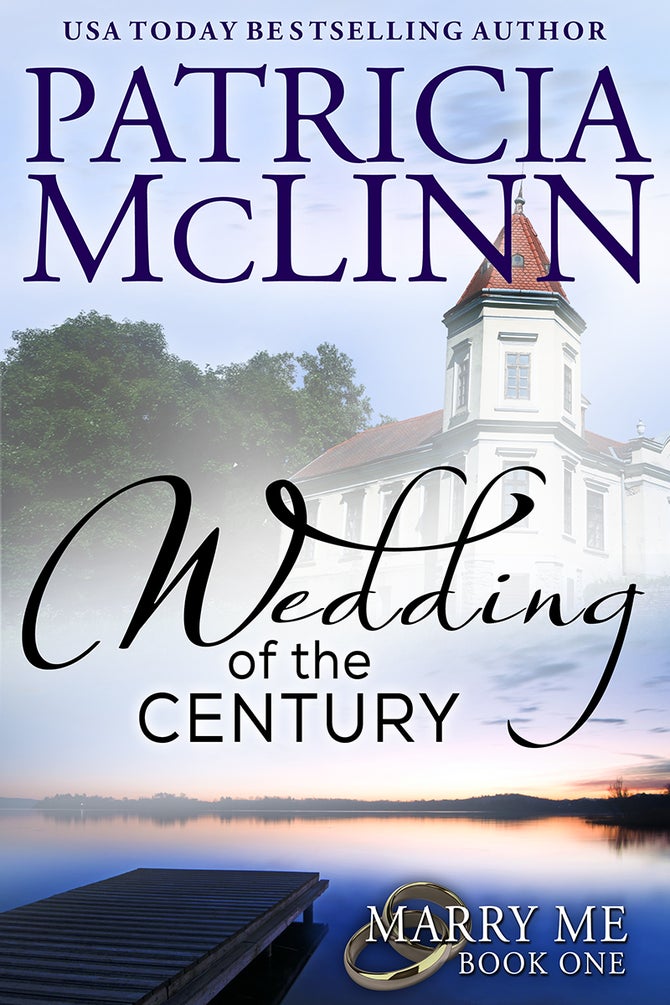 Wedding of the Century (#1, Marry Me)

She’s a working-class bride. He’s a well-to-do groom. Their botched wedding is only the start of their storybook romance.

Annette Trevetti felt like a modern-day Cinderella as she walked down the aisle towards her first love and the heir to a small fortune. But her wedding day bliss screeched to a halt when an extremely pregnant woman crashed the ceremony claiming her prince charming was the father. Devastated, Annette shakes the dust of her small town off her boots and starts a seven-year climb up the corporate ladder to claim her own fortune. But when her brother gets injured on the job, she has no choice but to return to her hometown and risk exposing the feelings she still has for the man who broke her heart.

Single dad Steve Corbett’s biggest regret is tied up with his greatest joy. When Annette returns to town seven years after she left him at the altar, his love for her hasn't changed one bit. And if his match-making daughter and their one-of-a-kind elderly relative have it their way, they’d pick the romance up right where it left off. Working alongside Annette on her brother’s construction project, Steve senses the flicker of their old flame. But he knows it will take a lot of sweat and tears to rebuild the crumbling trust for a second chance at happily ever after.

With years and heartache between them, can Annette and Steve learn to have faith in each other and rebuild a new future together?