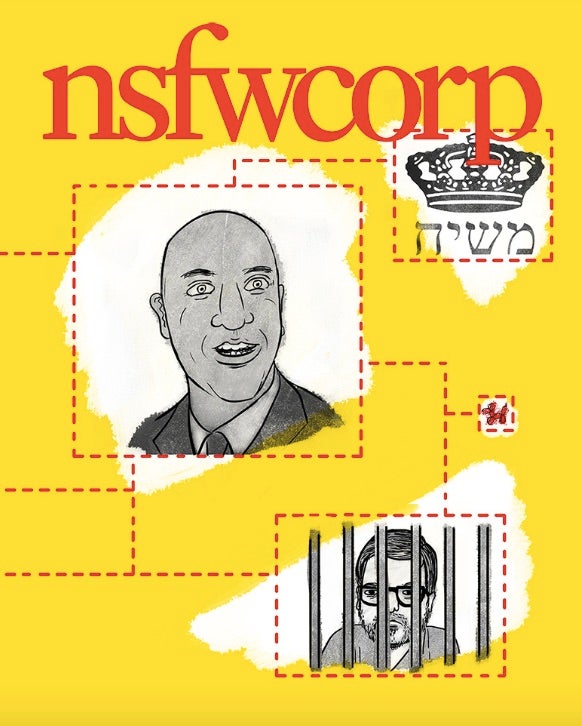 The story of NSFWCORP is really about a half a dozen separate stories: A journalistic story, a business story, a political story, a media story and a very personal story.

The journalistic story alone -- which this book attempts to tell -- spans over 1000 pages in ebook format. For that reason it's probably easier to think of it in two halves:

The first half is a series of interviews conducted with NSFWCORP staffers, in which they tell, in their own words, the story of writing and reporting for NSFWCORP.

The second half is a collection of long-form investigative features from NSFWCORP's eight print editions and standalone ebooks. These articles have been unavailable, in print or online, since the last magazine rolled off the presses in 2013. They represent, I think, the very best of what NSFWCORP put out into the world.

Taken together, the two halves still only scratch the surface of what was a very complicated, but very rewarding, three years spent building The Future of Journalism (With Jokes). The story has a long way still to run.

Available as a downloadable, DRM-free ebook. Your payment will be handled securely by Stripe.