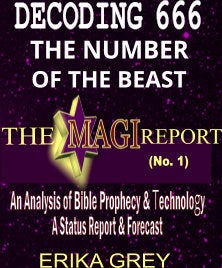 Decoding 666 The Number of the Beast: An Analysis of Bible Prophecy & Technology A Status Report & Forecast (The Magi Report Book 1)

No other passages in Scripture have been more talked about in end time Bible prophecy than those dealing with the mark of the Beast. Revelation 13:18 adds to the horror by posing the Bible’s most mysterious riddle. It states: “Here is wisdom, Let him who has understanding calculate the number of the beast, for it is the number of a man: His number is 666.” In this Magi Report the riddle is decoded and examined phrase by phrase revealing the deep and seemingly hidden truths in Scripture, such as the frightening significance of being “numbered,” the meaning of 666, how the number will be counted and its shocking role. This commentary provides an overview of current technologies, which fit the prophetic forecasts along with showing how they will be implemented geopolitically. Quantum computing, D-Wave, nanotechnology, biotechnology, advances in DNA- genetic engineering, holograms, CERN, FAST, transhumanism, and more are highlighted along with their speculated role during the Tribulation. This report discloses the technologies that match the image and mark of the Beast along with what life will be like under the Antichrist’s police state and the accompanying Biblical references that support technology’s role. As the technologies have advanced they have helped to provide the full meaning of the prophetic forecasts that relate to technological developments. This report provides a detailed analysis of the mark of the Beast and its road to fulfillment along with the Tower of Babel path that technology is taking and the future discoveries that scientists are anticipating. The analysis reveals why taking the mark guarantees eternity in hell, why it is the unforgivable sin of blaspheme against the Holy Spirit, which is a sin Christians have pondered for centuries. Never before have we been so close to the start of the Tribulation that an expose like this could even been penned. The Magi Report name is adopted from the Biblical Magi who were analysts and learned men and women in the knowledge and disciplines of their day. At the time of Christ, Herod consulted the Magi who understood the prophetic predictions of the day when there were no living prophets. The Magi Report delivers careful analysis of Bible Prophecy’s forecasts in light of current events and provides status reports of recently fulfilled predictions, those that remain unfulfilled, geopolitical forecasts and fresh biblical insights. 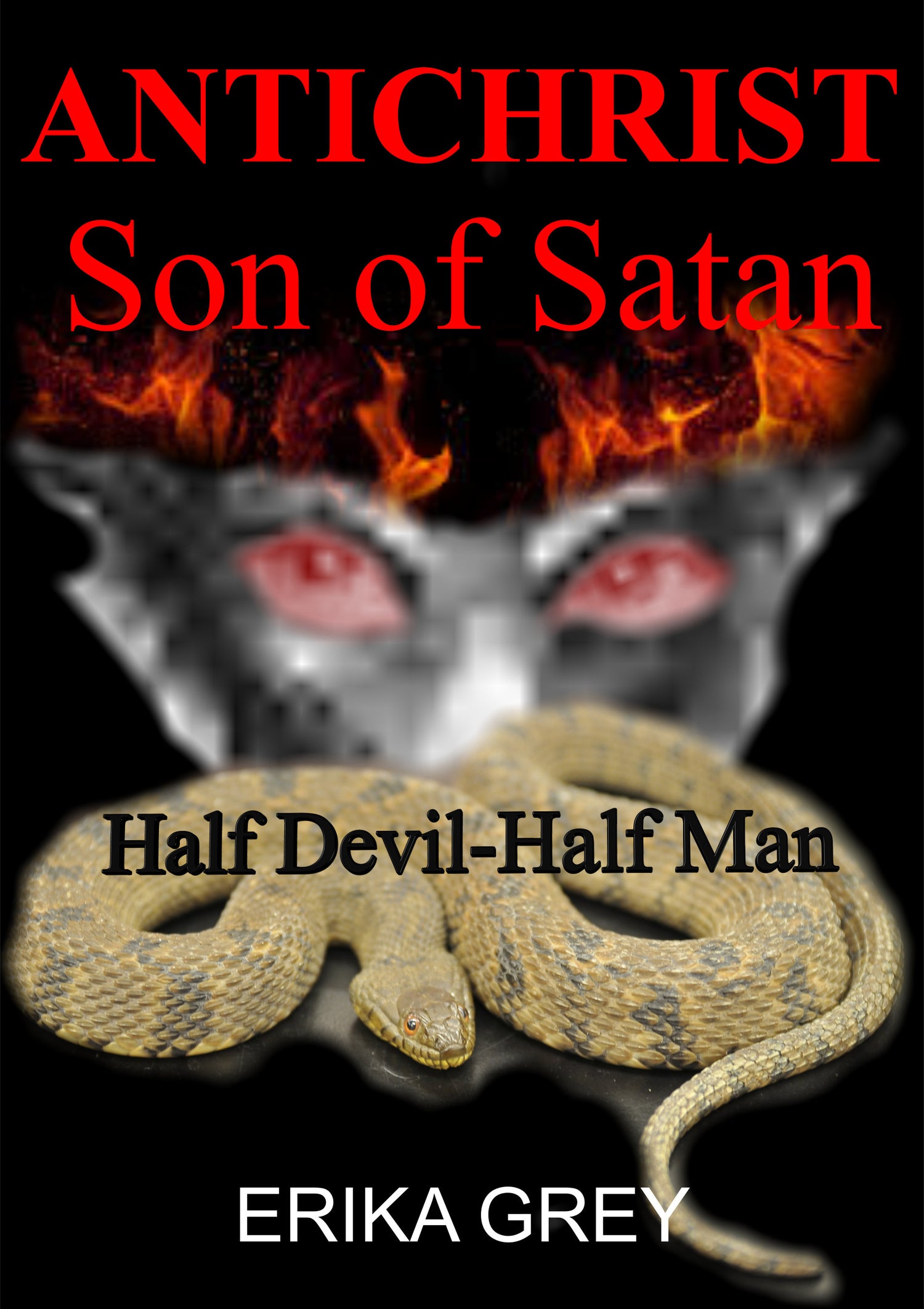 The Antichrist Son of Satan: Half Devil Half Man 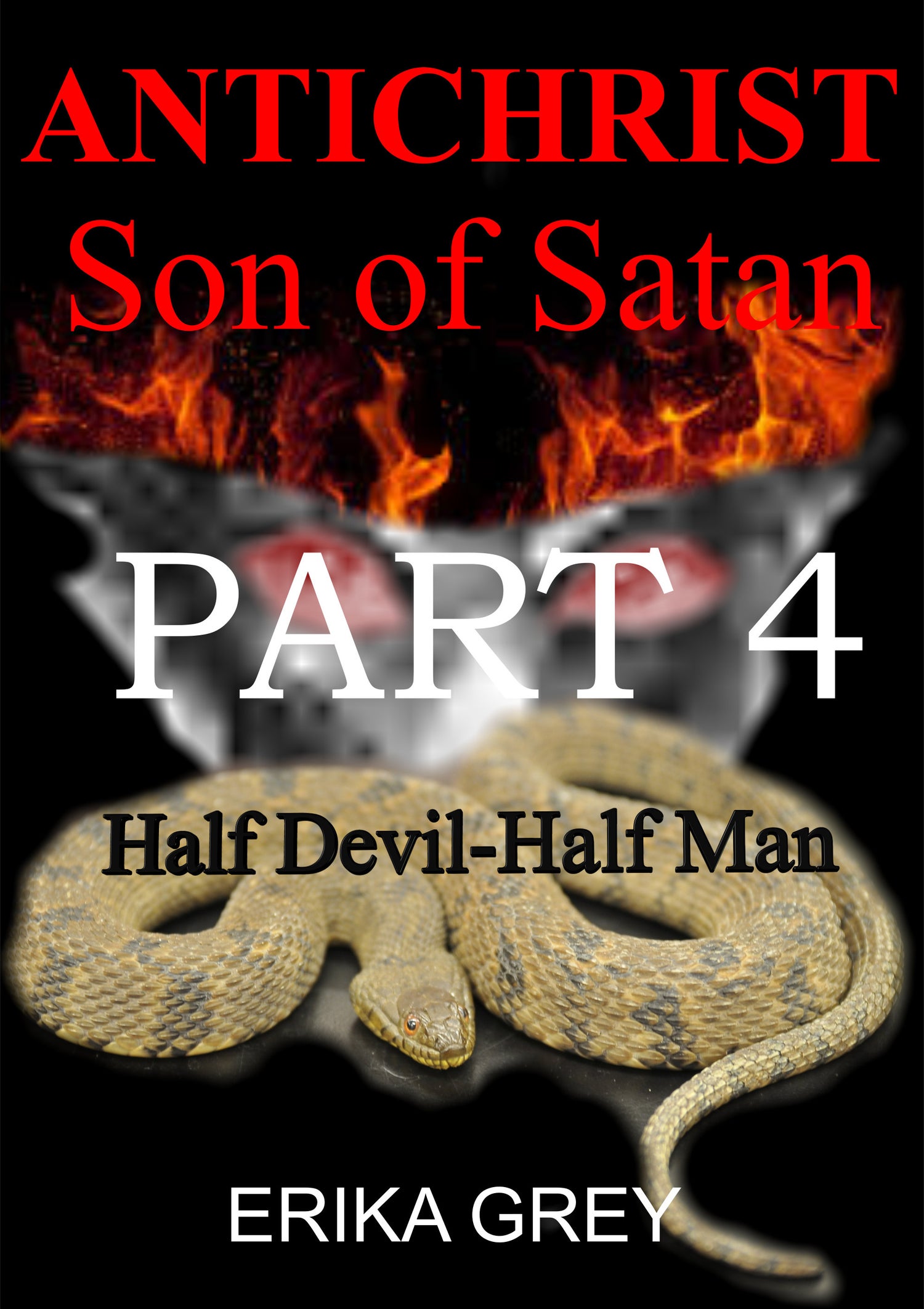 The Antichrist Son of Satan: Half Devil Half Man Part 4 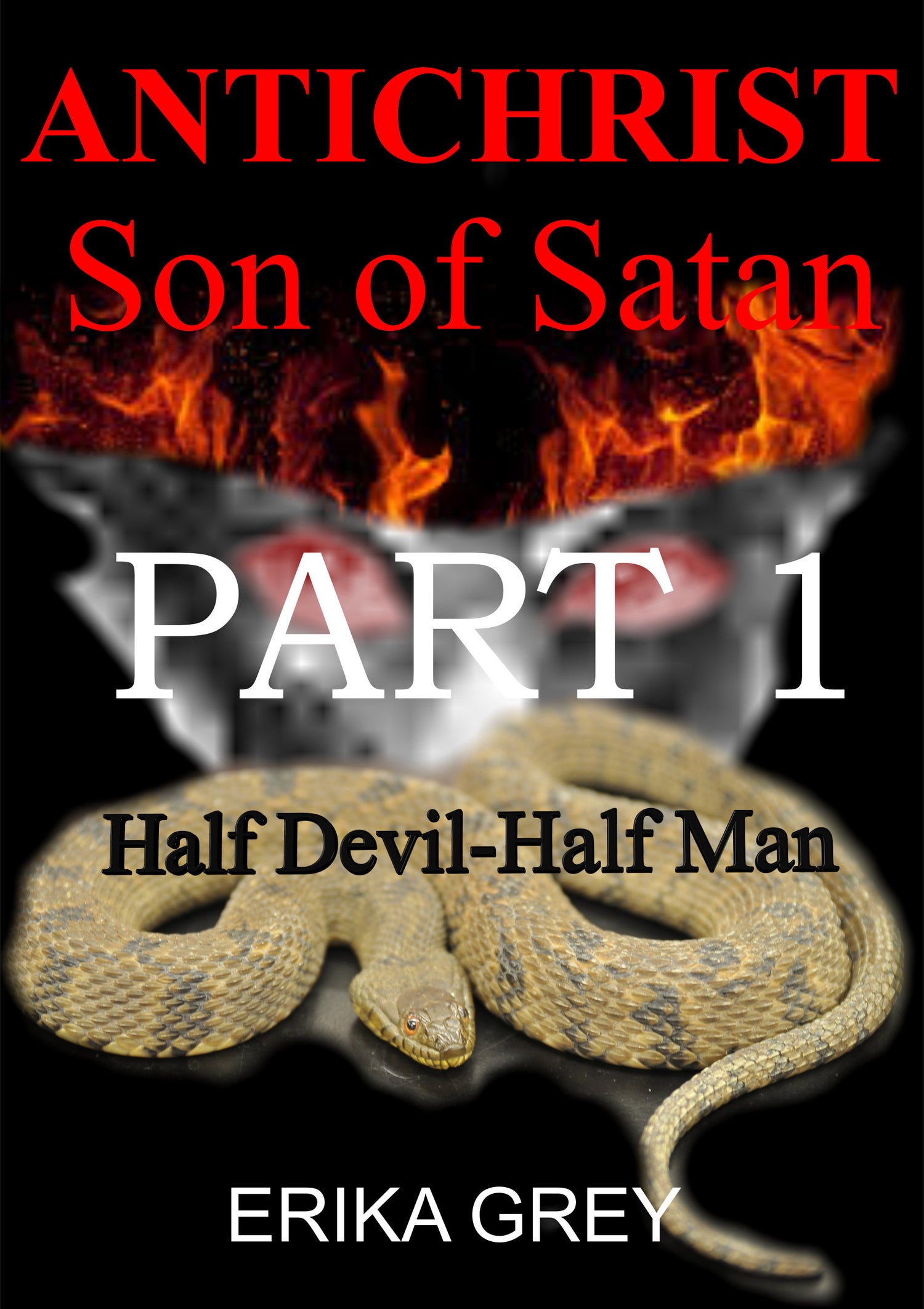 The Antichrist Son of Satan: Half Devil Half Man Part 1 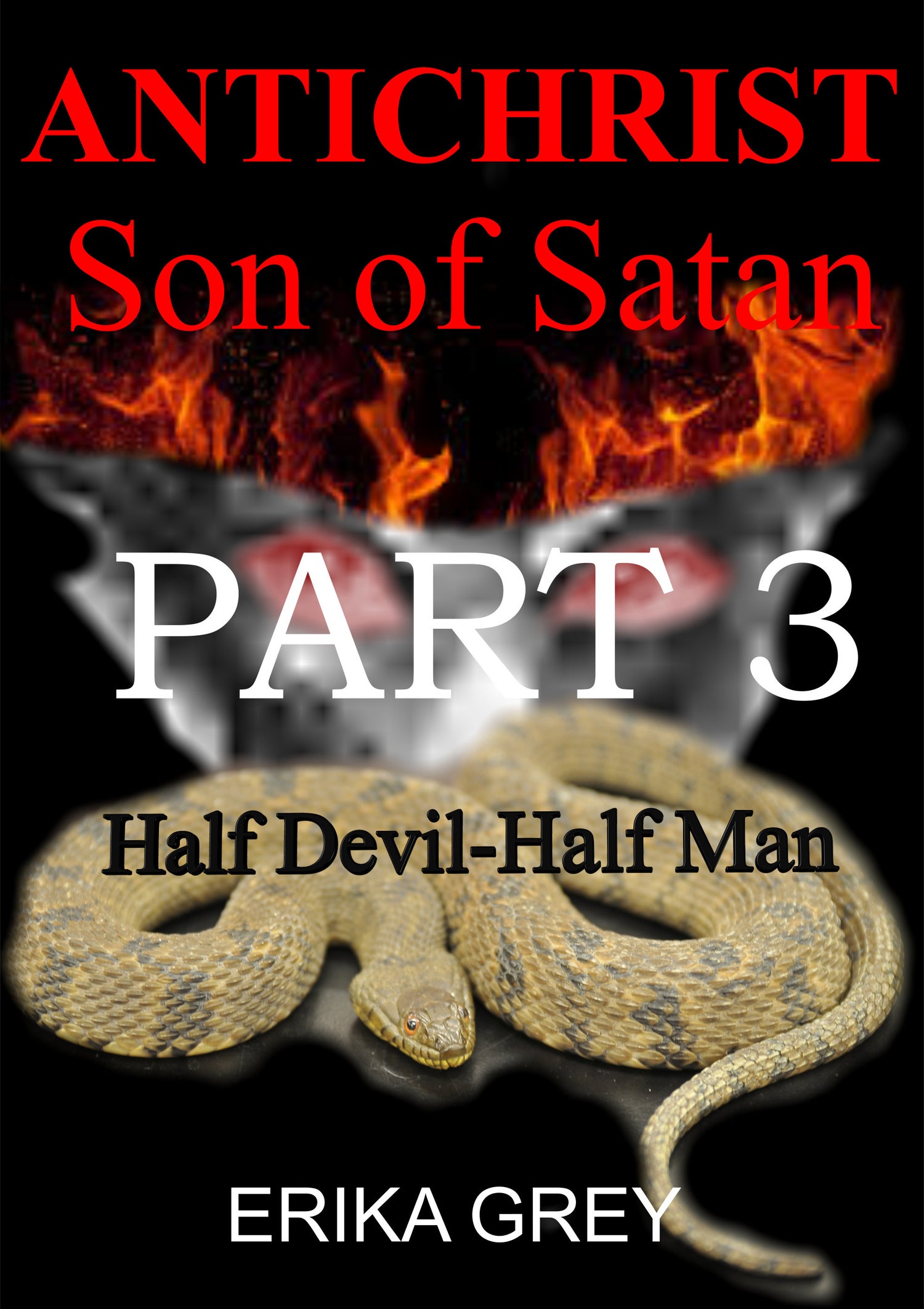 The Antichrist Son of Satan: Half Devil Half Man Part 3 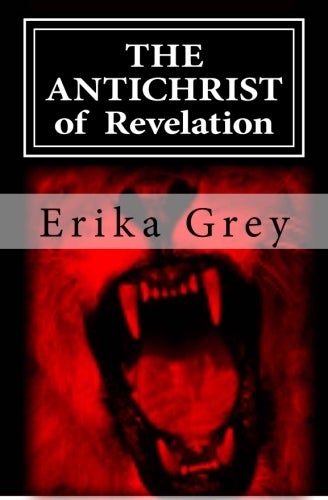 The Antichrist of Revelation:666 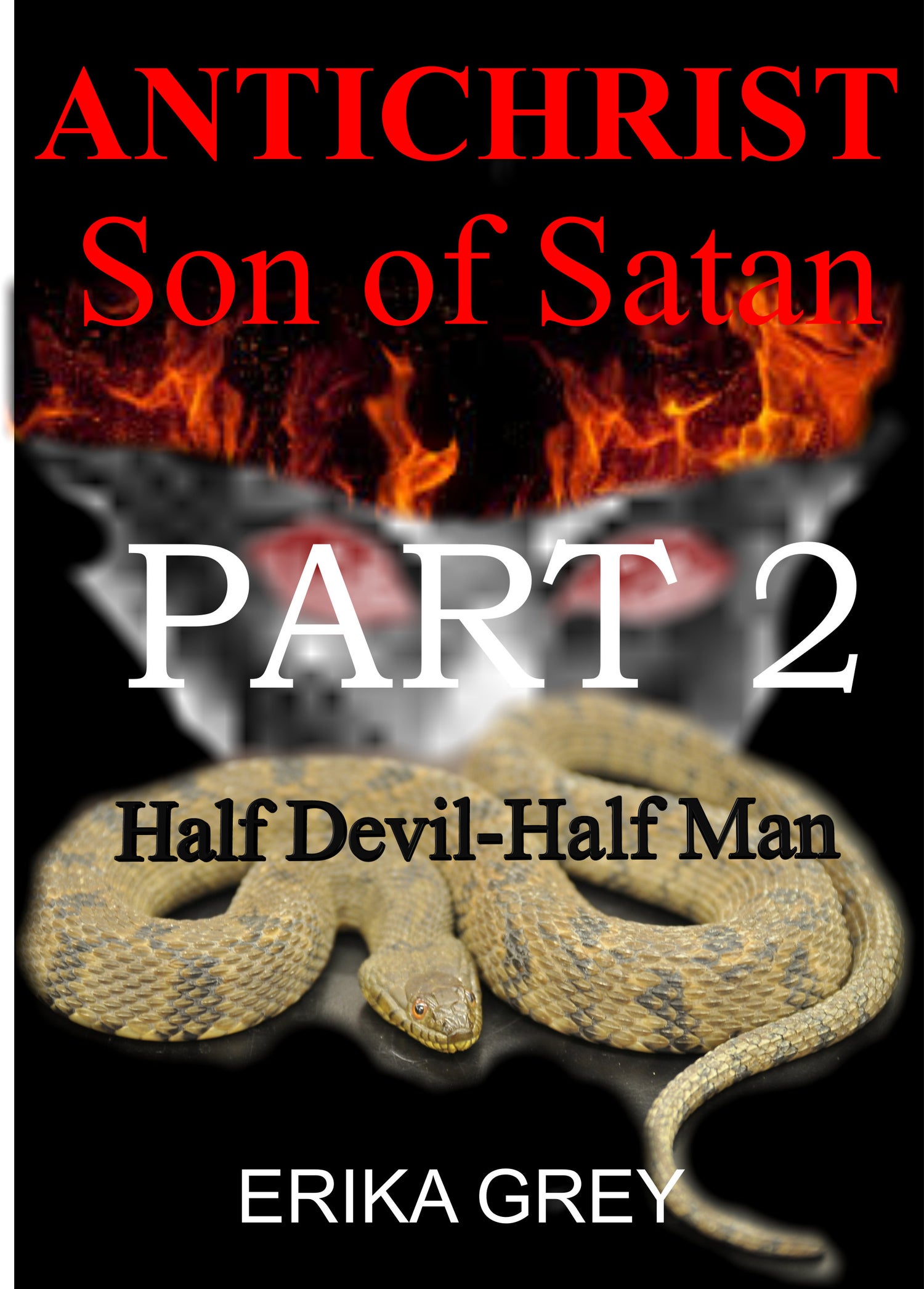 The Antichrist Son of Satan: Half Devil Half Man Part 2 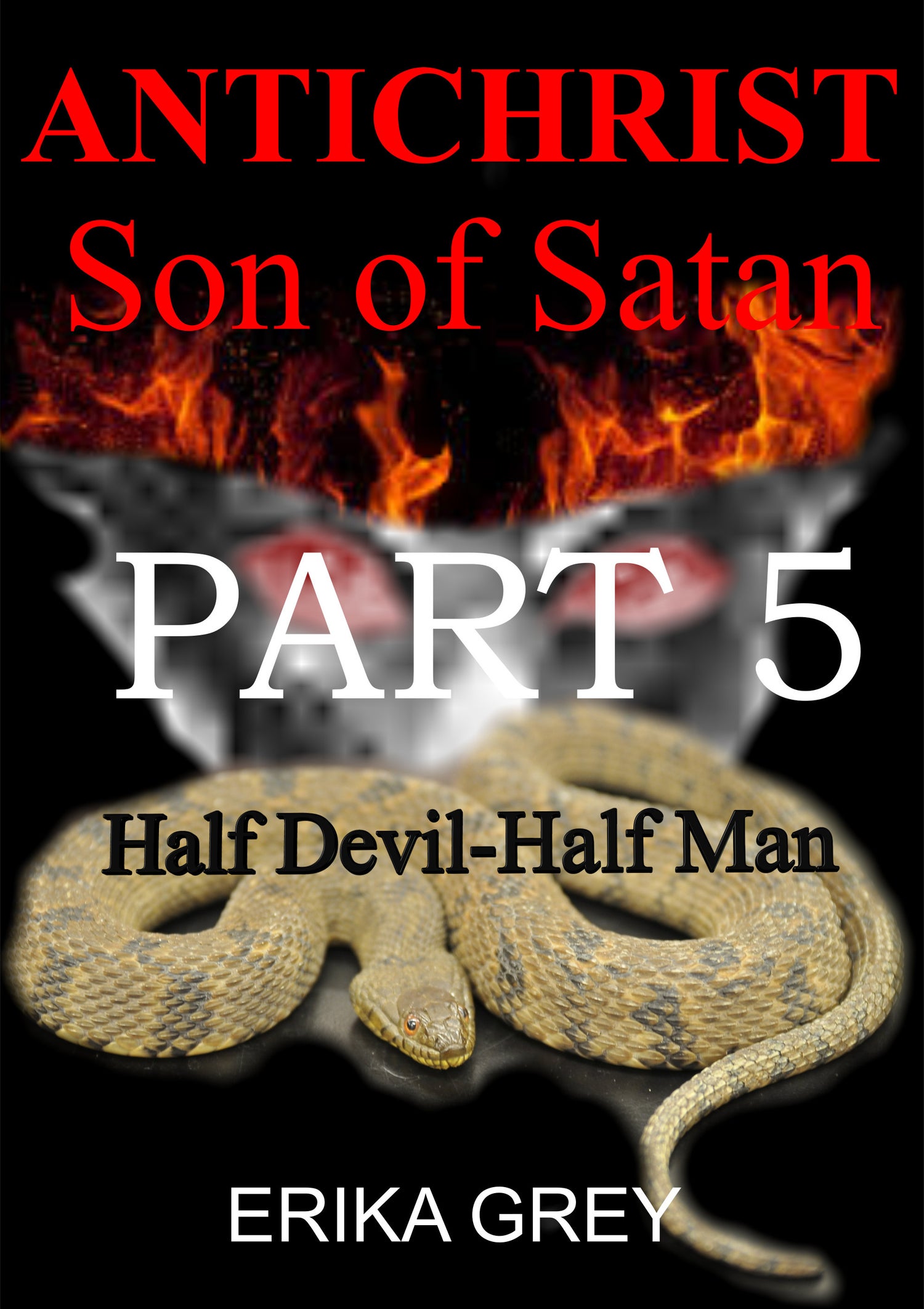 The Antichrist Son of Satan: Half Devil Half Man Part 5