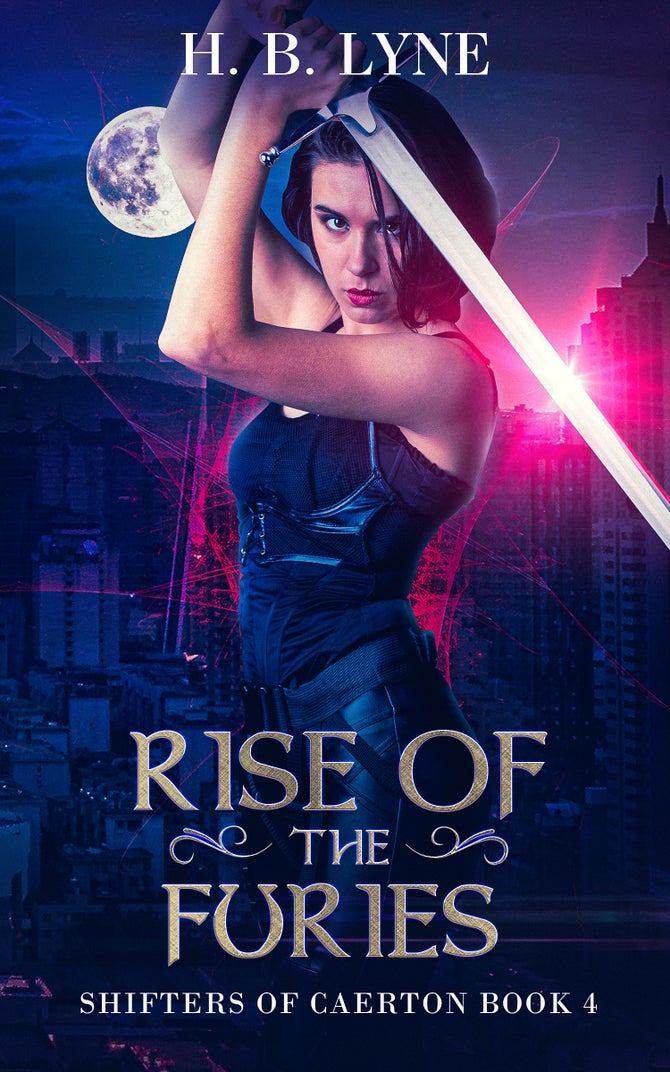 Rise of the Furies

By H.B. Lyne
With everything to lose, she must fight to save it all.

Shapeshifter, Stalker, has secrets that can't be concealed. How will her pack react when they find out about the company she's been keeping? Her love life could drive a wedge right through the pack at a time when they need to be united against the approaching army of Furies.

Alpha, Fights-Eyes-Open, must try to convince the other packs to put aside old rivalries in order to face the oncoming storm. He's determined to step up and lead the shifters of Caerton in the fight of their lives. But is Eyes fighting a losing battle?

As if war wasn't enough to worry about, Stalker, Eyes and their pack must also uncover the deadly cultist who is orchestrating the rising chaos and demonic activity in the city. The evil Spiral Hand is trying to bring about the end of the world and the clock is ticking!

Stalker's special gifts and the mystery of her parents' deaths may hold the key to saving the world. But only if she can uncover the truth in time and secure the trust of her pack.

Will the heroes prevail? Or will it all end in death and destruction? Find out in this explosive series finale!

Rise of the Furies is a dark urban fantasy thriller that will intrigue you and twist your world upside down.

Will unity overcome chaos? Buy Rise of the Furies today to find out!