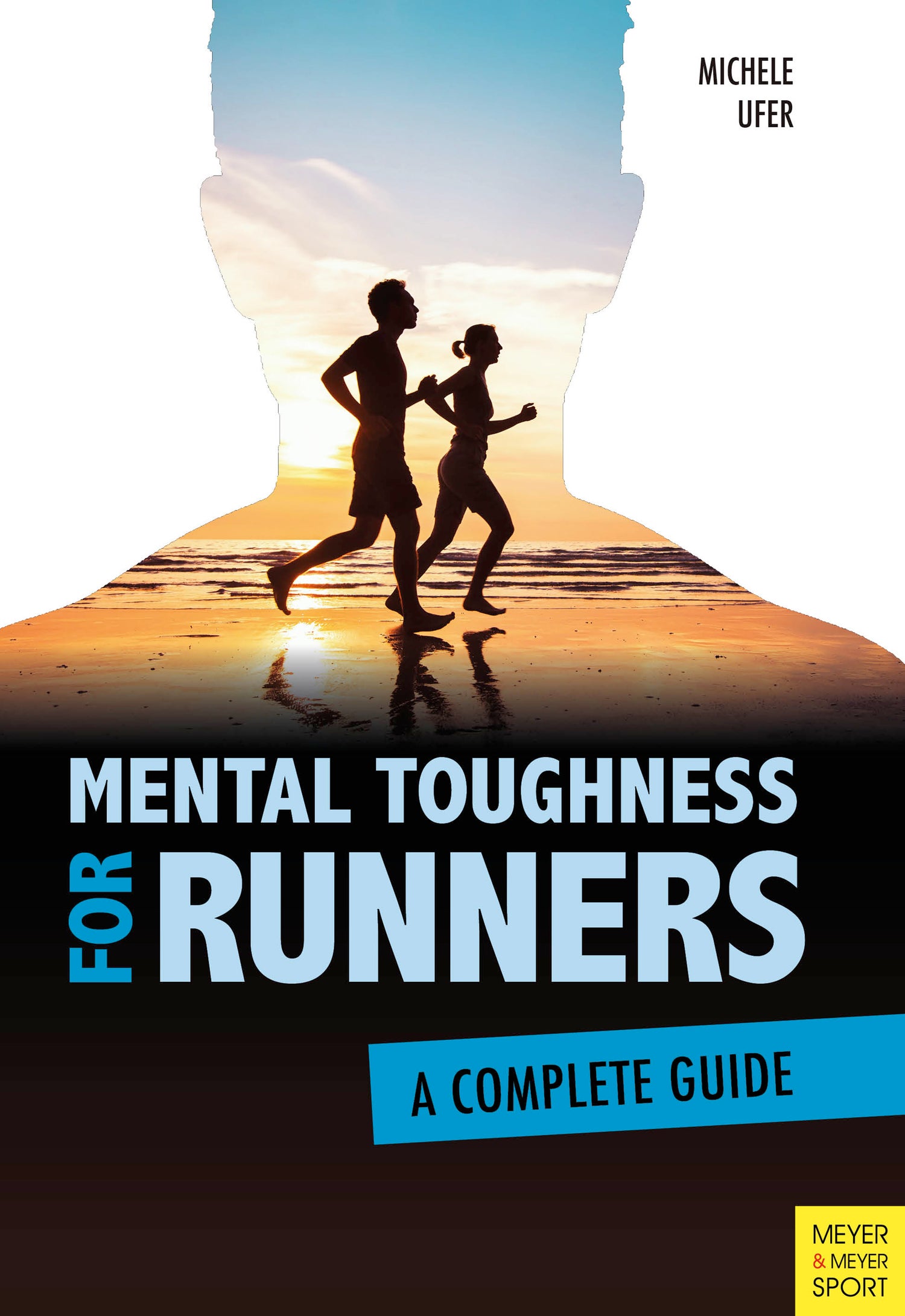 On Sale
€15.99
€15.99
Added to cart
Mental Toughness for Runners gives you highly effective methods for successful mental training, including self-coaching, well-founded training psychology, and thought-provoking strategies for self-reflection. Michele Ufer's successful mental training has been used in numerous coaching sessions and by endurance athletes throughout the world who have achieved significant and often dramatic achievements by improving their motivation, performance, and well-being with Ufer's training.
Ufer also provides exercises supplemented with case studies from various coaching sessions. Delving into the science of mental training, you will understand the reasons behind certain training concepts, but always the focus remains on practicing and directly applying the methods to your training.
You will be guided through a personal assessment of your training so that you may develop an individually tailored mental training plan which can then be integrated into everyday sports life.
In this book, sports psychology expert Ufer uniquely presents his experiences and know-how from having coached numerous runners and other endurance athletes, researched psychological aspects in running, and presented on his findings at lectures, scientific congresses, and in magazine articles. Other runners share their success stories after using Ufer's mental training methods in this book.
Every runner who reads this book is guaranteed to improve mental toughness and running performance!
Dr. Michele Ufer is an internationally sought-after expert in sports and management psychology and a successful ultrarunner. As speaker, coach, and mental trainer, he motivates athletes, executives, and other high performers, promoting top performance. As a runner and someone who pushes his own boundaries, he is attracted by challenges beyond the marathon distance, sometimes at great heights. Whether it's a desert, rainforest, Himalayas, or the polar circle, Michele Ufer is at home on the most extreme running tracks. He has regularly achieved top 10 ratings in international (extreme) races using his training methods.
You will get a PDF (5MB) file