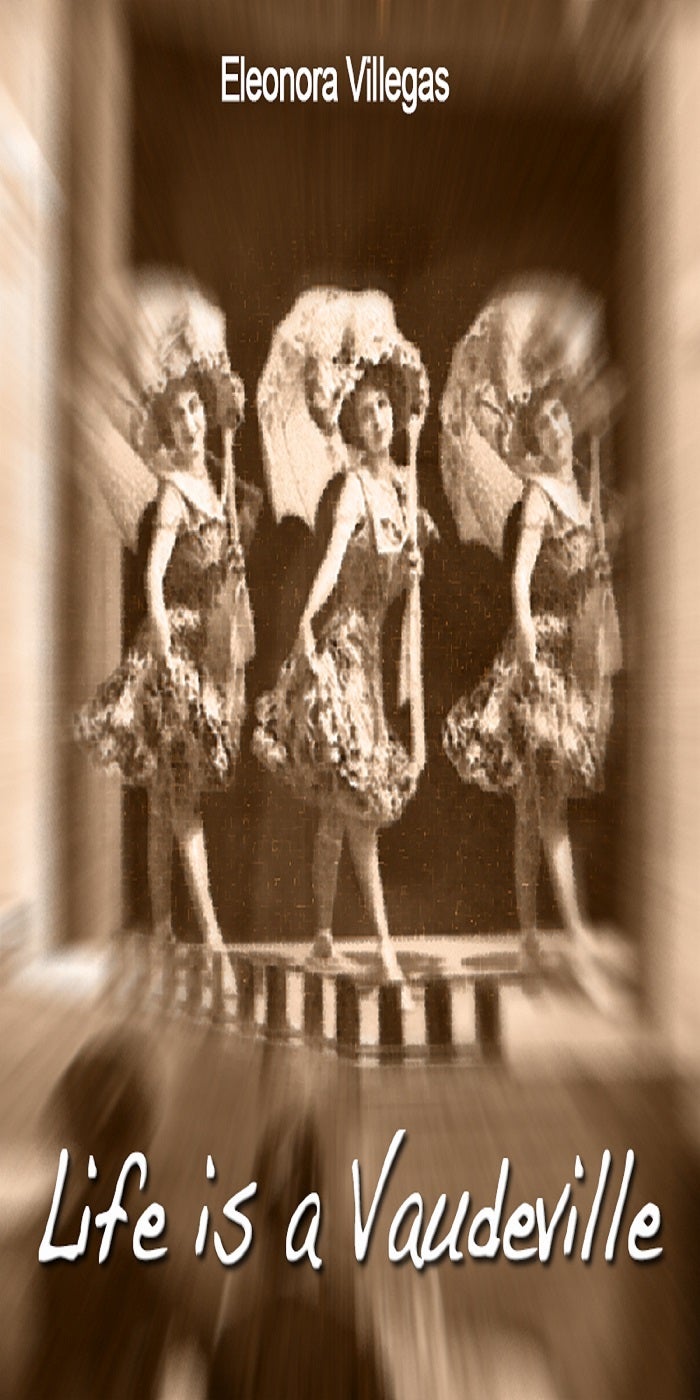 Life is a Vaudeville

Eleonora Villegas was born in Caracas, Venezuela in 1953 in a family where show business was a tradition. Her intuition lets her know showbiz will be part of her life. She has produced documentaries and TV programs after graduating in Social Communication.
Recently, she surprises with an in-depth research, which evolves into a theatre play about the mysterious biography of Vaudeville in the 1900’s Latin America and its way into film.

It tells the secret story of a family which because of its precarious economical situation, decides to take advantage and impose its artistic talents over established social prejudices during the early years of the XX century, to dedicate to Vaudeville and Couplet in countries and times not yet prepared.

The play is written with love, admiration, pride and respect to all the characters who transit through the story. It highlights the hard work and effort made by these courageous people who, no doubt, built a historical legacy for their descendants.