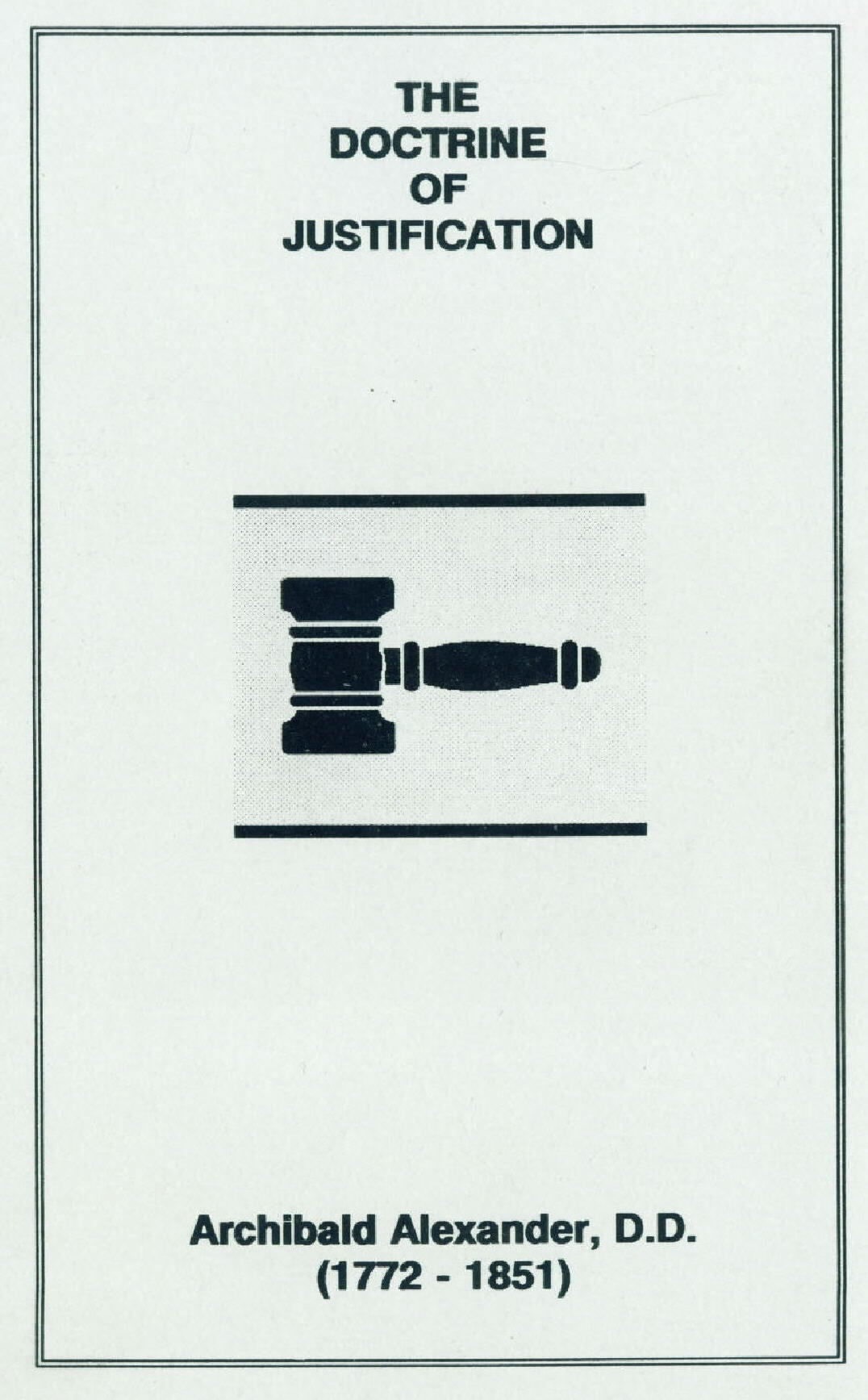 The Doctrine of Justification. (1837)

Dr. Alexander was a founder of Princeton Seminary in 1812 and served as its first, and for a year, its only professor. For over 30 years he taught theology there until his death in 1851. Archibald Alexander, more than any other man, best defined and embodied the influential “Princeton Theology” (1812-1921) which prevailed among the orthodox for many years. — Alexander published numerous books, pamphlets and tracts on theological, historical, practical and experimental subjects during his lifetime. — This treatise was originally printed in 1837. — He expounds the Scripture’s teaching of justification in a refreshingly clear, concisely comprehensive manner which demolishes “easy-believism,” “neo-orthodoxy,” “antinomianism,” “universalism,” “restorationism” and a host of other perversions which seem to prevail where orthodoxy was once championed. This treatise should be welcomed by the informed believer as a masterful defense of “the old paths.”

This reset, modernized format version also has the added feature of an exhaustive Scripture Index. All sections are internally linked for maximum maneuverability within the document. It consists of 57 pages.
You will get a PDF (547KB) file