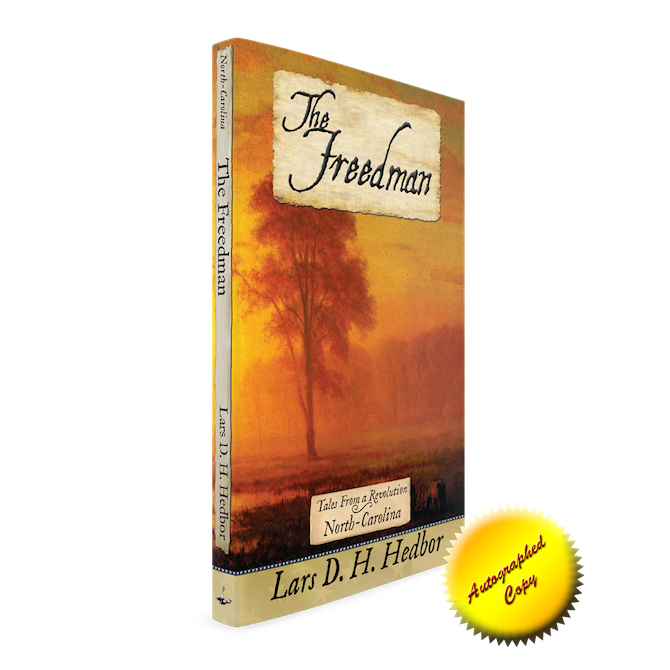 What Does Liberty Mean for a Freedman?

Calabar was brought from Africa to North-Carolina as a boy and sold on the docks as chattel property to a plantation owner. On the plantation, he learned the intricacies of indigo production, fell in love, and started a family. Abruptly released from bondage, he must find his way in a society that has no place for him, but which is itself struggling with the threat of British domination. Reeling from personal griefs, and drawn into the chaos of the Revolution, Calabar knows that the wrong moves could cost him his freedom—and
that of the nation.

The Freedman is set in North-Carolina as part of the Tales From a Revolution series, in which each standalone novel examines the American War of Independence as it unfolded in a different colony. If you like stories of strong characters striving to overcome impossible challenges, you’ll love The Freedman.

Grab your copy of The Freedman today, and see how the American Revolution’s promise of freedom was sometimes elusive!

Autographed and personalized on request!