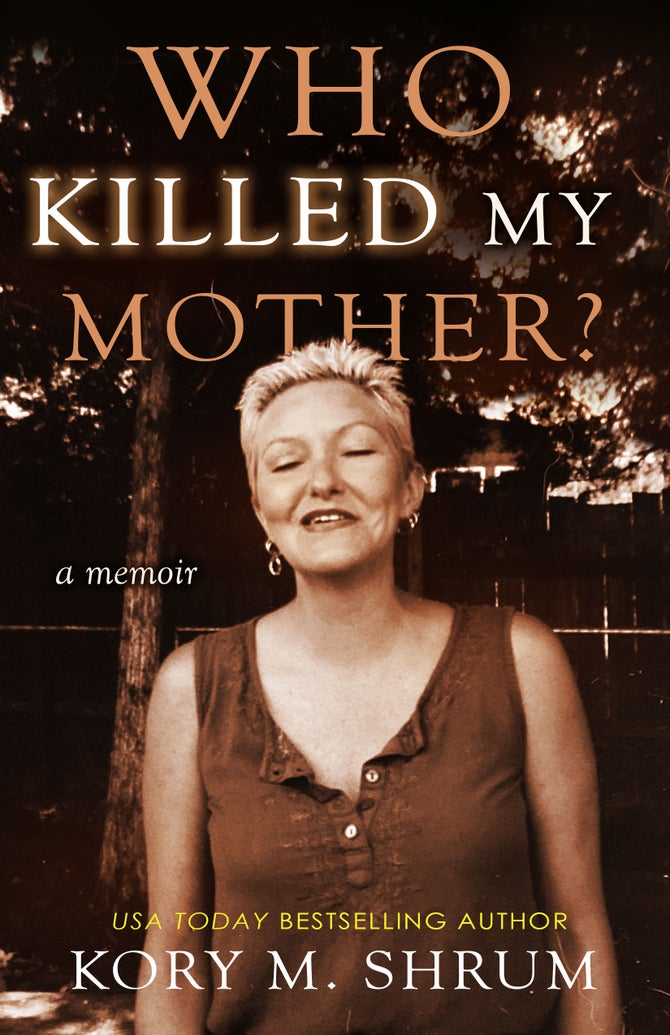 Who Killed My Mother? a memoir

By Kory M. Shrum
Two phone calls. One mysterious death. This is a true story.

On July 4, 2020 Kory received two phone calls. One from her uncle, saying her mother was found dead in her bedroom from an overdose. A second from a homicide detective saying he believes it was murder—and her uncle is the suspect.

Now Kory wants to find the truth about what happened to her mother. But sifting through the conflicting details and compelling evidence turns out to be a hell of a ride. Only after a fearless look into her mother's dark past, will she uncover a truth—one she never expected.